Gemma Atkinson has shared an adorable sneak peek of her unborn baby, and it looks like the tot is going to be the spitting image of their dad.

Gemma, 34, who is expecting her first child with Strictly Come Dancing professional Gorka Marquez, uploaded an adorable shot of her latest ultrasound.

Placing the pic of her little one beside a throwback snap of 28-year-old Gorka as a newborn, the former Hollyoaks star penned a caption highlighting the likeness the infant already seems to have to their dancing daddy.

Giving a light hearted nod to the struggles of pregnancy, the telly star wrote, “Still in my tummy kicking away. Making me knackered and giving me way more cellulite than usual but already has the exact same nose and mouth as their Dad @gorka_marquez How is this fair???” 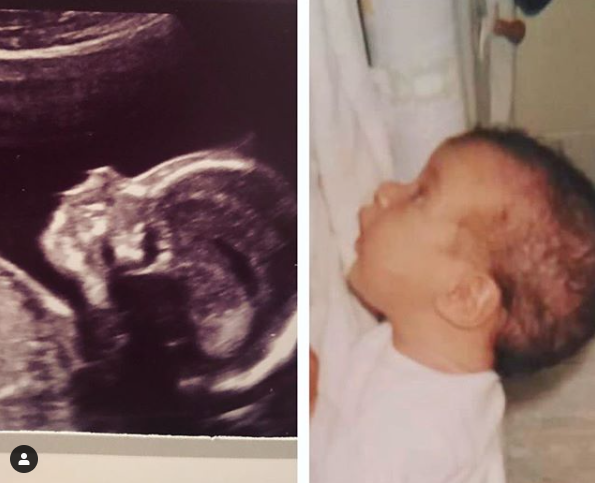 The stunning actress’ followers were quick to share their comments of praise and support on the sweet snap, with one joking, “Apparently babies look like their dad’s at birth as the dads can sometimes feel a bit left out 🤷♀️😂not sure if it’s true but go with it 😉,” with another continuing, “And I can guarantee the first word will be ‘Dada’ as well 💕.”

Meanwhile some fans began to speculate on Gemma’s wording of the caption, with one wondering if more than one baby is on the way, “Their?….twins? 😁💖,” with another excitedly replying, “Thats what i thought!! 👶👶” 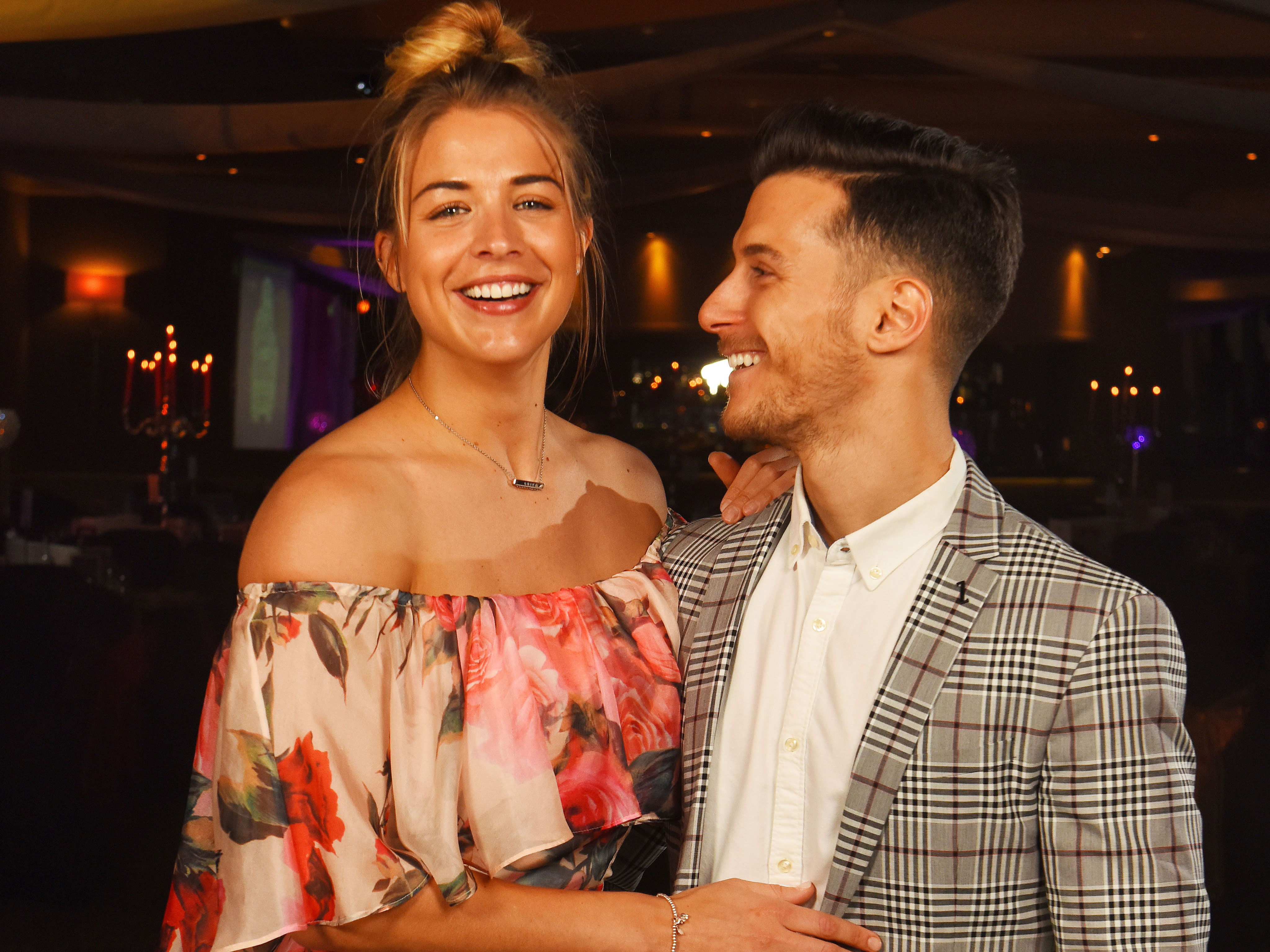 Spanish born Gorka, who began a romance with Gem when the pair were partnered up on 2017’s series of Strictly, took to Instagram to share the cute sneak peek with his own followers, admitting the photo had ‘melted heart’ as he penned, “When @glouiseatkinson sends me this pic and my heart just melts..🥰♥️ can’t wait to meet you little one…”