Louise Redknapp has now opened up about juggling her busy work life with being a mum – confessing that ex Jamie ‘ruins’ her one day off.

During an interview on Chris Evans’ Virgin Radio Breakfast Show, the Strictly star – who shares Beau, 10 and Charley, 15, with Jamie – admitted she only gets Sunday’s off as she continues to work on West End show 9 To 5: The Musical.

And during her rare downtime, it turns out she has to spend it watching her boys play rugby in the freezing cold.

She said, “I do all eight shows a week so I have Sunday off.

“We do go out [on a Saturday night]. But Sunday morning is sport morning, I’m on the rugby pitch for four hours.”

Opening up about her ex, she continued, “Jamie works a lot on the weekend because he’s at the football.

“My older one doesn’t even appreciate it, he’s like, ‘Why are you here?'”

Football star Jamie was married to Louise for 19 years before announcing their split in 2017.

Meanwhile, Louise recently admitted she struggled with self-esteem issues during their marriage. 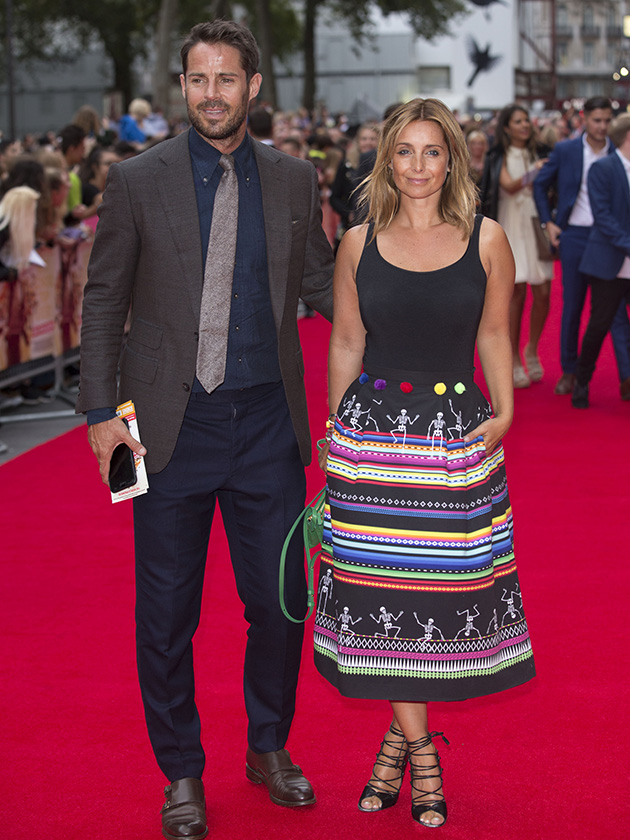 The former Eternal star claimed it was ‘easy to blame’ her hubby, confessing she wishes she had spoken about her struggles sooner.

Speaking to YOU Magazine, she explained, “I wish, three years ago, I’d been able to just speak up. For a long time it was easy to blame him.

“But actually, in the past six months, I’ve thought, you know what, it was down to me to say, ‘Something’s not right. My self-esteem is really struggling. I’ve got no passion.'” 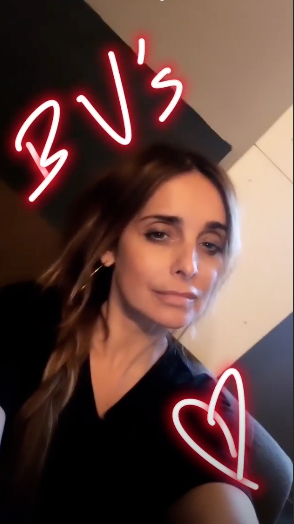 But despite enjoying her new busy lifestyle on the West End, Louise added that she can’t wait to return to being a stay-at-home mum this summer.

“I would do it forever if it was just for me but I’ve got two boys and I look forward to having the summer with them. I see them every night but I get to be a stay-at-home mum for three months.”