Kerry Katona has had a VERY busy few months after she joined the Celebs Go Dating agency to try and bag herself a new man.

But it looks like the 38-year-old could be about to take on another challenge, as she’s shared some very exciting snaps from the set of Hollyoaks.

And naturally, the shots stirred a lot of excitement with her 387k followers, as one wrote, “Omg this amazing well done beautiful 💋 you go girl 😘.”

“Hell yeah even more reason to watch it 💋,” said another, while a third added, “Eeeeek can’t wait 😘😘💓💓💓made my day @kerrykatona7.” 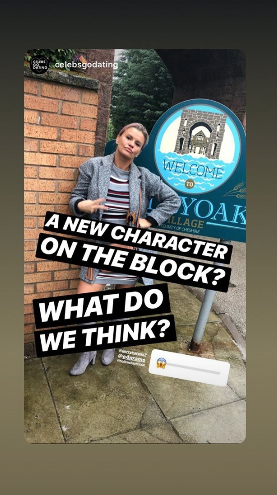 Unfortunately, it looks like not all is as it seems, as Kerry was actually on the Hollyoaks set to take part in a live watch along of last night’s Celebs Go Dating episode.

Sharing loads more photos from her day out in Liverpool, the star can be seen hanging out with CGD co-star Chelsee Healeyas she filmed scenes for her role as Goldie McQueen in the soap. 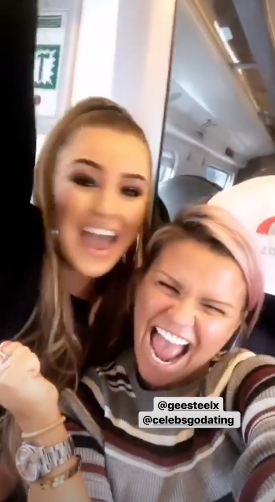 Kez even tried Chelsee’s iconic red wig on during her time on set, giving followers her best Goldie impression. 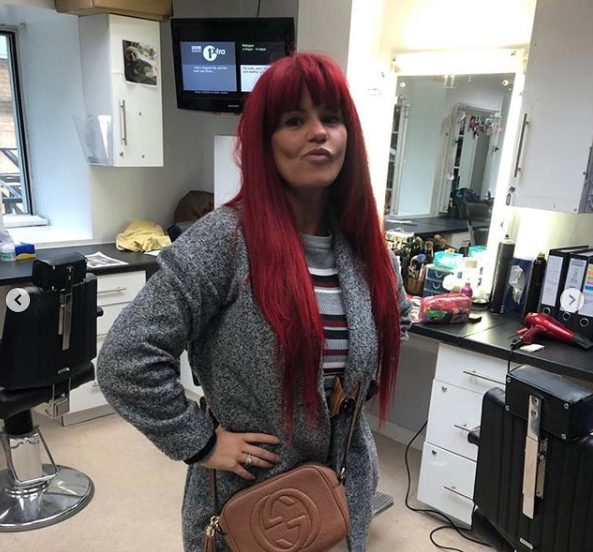 The official Hollyoaks Twitter account also shared a snap of all the stars hanging out while tuning into the E4 dating show.

“Head to the #Hollyoaks Instagram for the @CelebsGoDating watch along! This is defo #SquadGoals… all over it! #CelebsGoDating,” the caption read.

Well, while we’re not sure Kerry has bagged herself a permanent role on the Channel 4 soap, we’ve got our fingers crossed she’ll at least make a cameo in the next few weeks.