Victoria Beckham has been well and truly spoiled on her 45th birthday this year as David Beckham and the kids showered her sweet messages and expensive gifts.

While celebrating the big day, the fashion designer shared a string of photos and videos revealing what her family had got her.

Read More: Victoria Beckham gives hilarious glimpse of family life in backstage video as she takes kids to work: ‘Give mum some space!’

The first clips shows that daughter Harper, gifted her famous mum an ‘American Girl’ doll with the words ‘mummy rocks’ written on her dress. 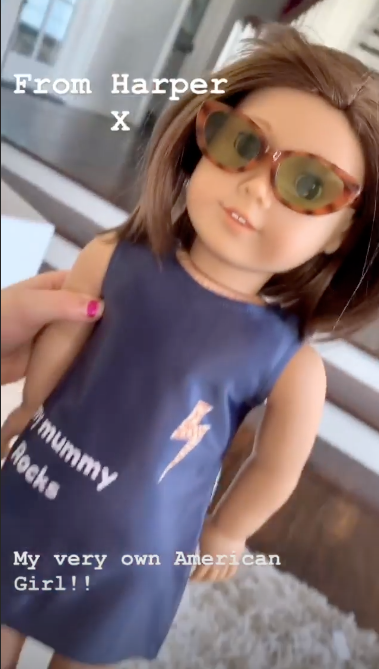 Speaking in the background of the video, seven-year-old Harper can be heard saying, “This is what I got mummy for her birthday,” as Vic adds that she “loves it!”

Victoria’s youngest also made her an extra special gift of a ‘happiness hand’ which features her hand print on a white tile. 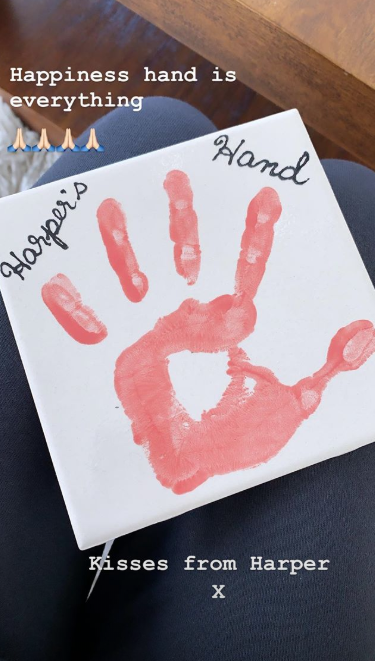 Another video gives fans a glimpse into Victoria’s very indulgent breakfast as she was treated to a donut complete with a candle in it.

Filming her family as they serenaded her, the whole gang can be seen sat around the table including kids Brooklyn, 20, and his girlfriend Hana Cross, 21, Romeo, 16, Cruz, 14, and Harper, seven. 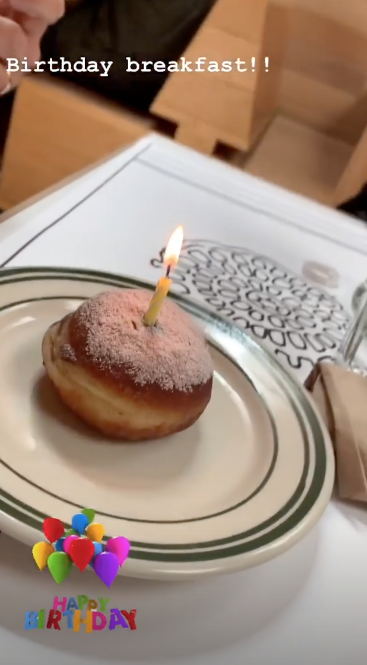 And as well as a slap-up meal to start her day off, David also treated his wife to some stunning flowers. 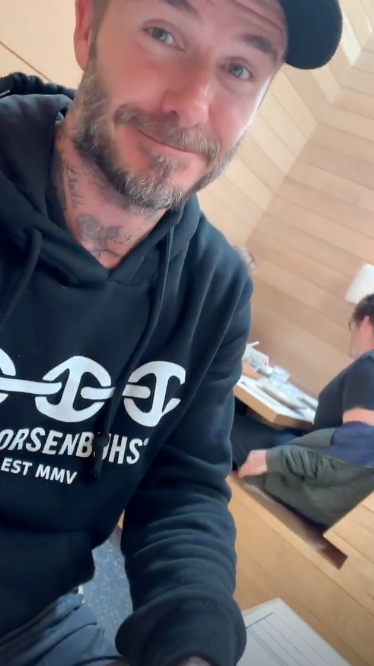 In one final post to her followers, Vic thanked her family for all their gifts, while also sharing an adorable shot of the Beckhams around the dinner table. 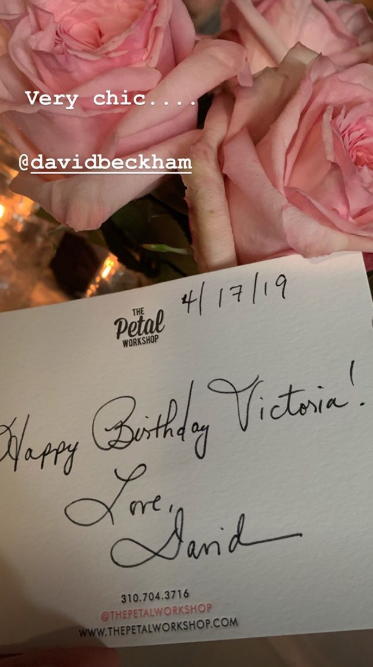 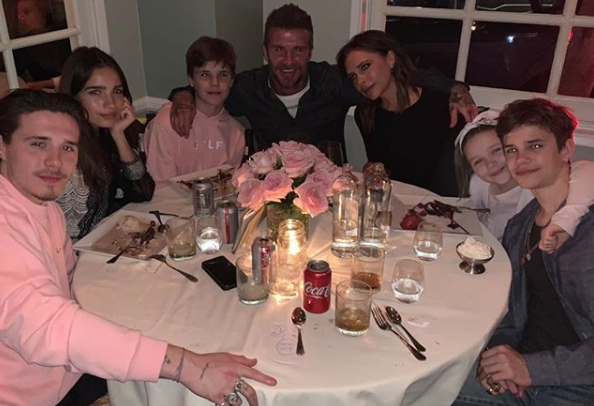 And fans were quick to comment, with one writing, “THIS FAMILY 😍”

While another said, “Family goals 🔥❤️”, and a third added, “What a lovely Birthday Party and Gorgeous Family!”