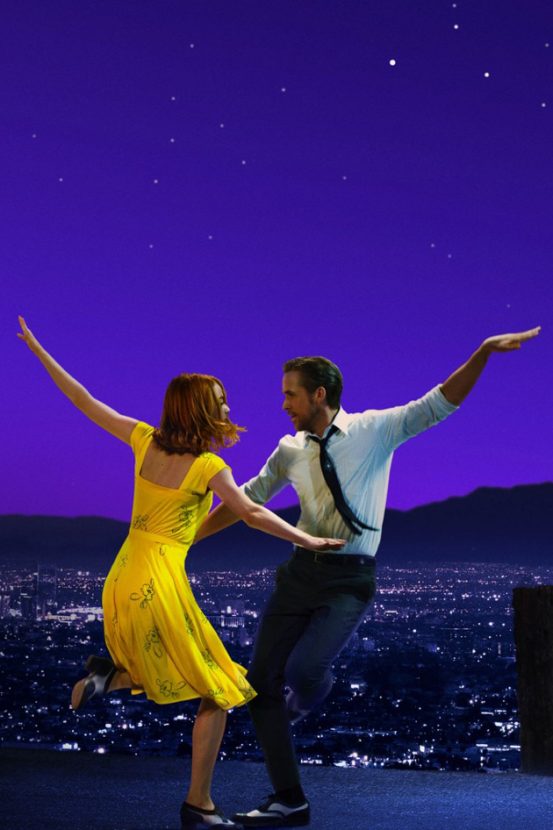 This modern musical was one of the most anticipated films of the year. It’s already bagged loads of awards, and it’s set to win big at the Oscars. La La Land stars Ryan Gosling and Emma Stone and tells the story of a jazz pianist and aspiring actress trying to fulfill their dreams in the city of angels. If you haven’t seen it yet, we won’t spoil the story for you, but there’s plenty of singing, dancing and romance to bring a smile to your face.

Stay at SLS Hotel Beverly Hills as a great base to explore ‘the city of stars’. Just 1 block from the Beverly Center Mall, this luxury hotel is a 15-minute drive from downtown Hollywood. It features a state-of-the-art gym, on-site dining, and a rooftop pool deck. It won’t be hard to explore the set of La La land as the film took place in locations all over LA; the film’s opening musical sequence was shot on the 105/110 freeway overpass, Mia’s pink apartment is in Long Beach and of course let’s not forget Warner Brothers Studio. Over the road from the studio you can grab a bite in the restaurant where Ryan Gosling plays his Christmas tunes in the film.