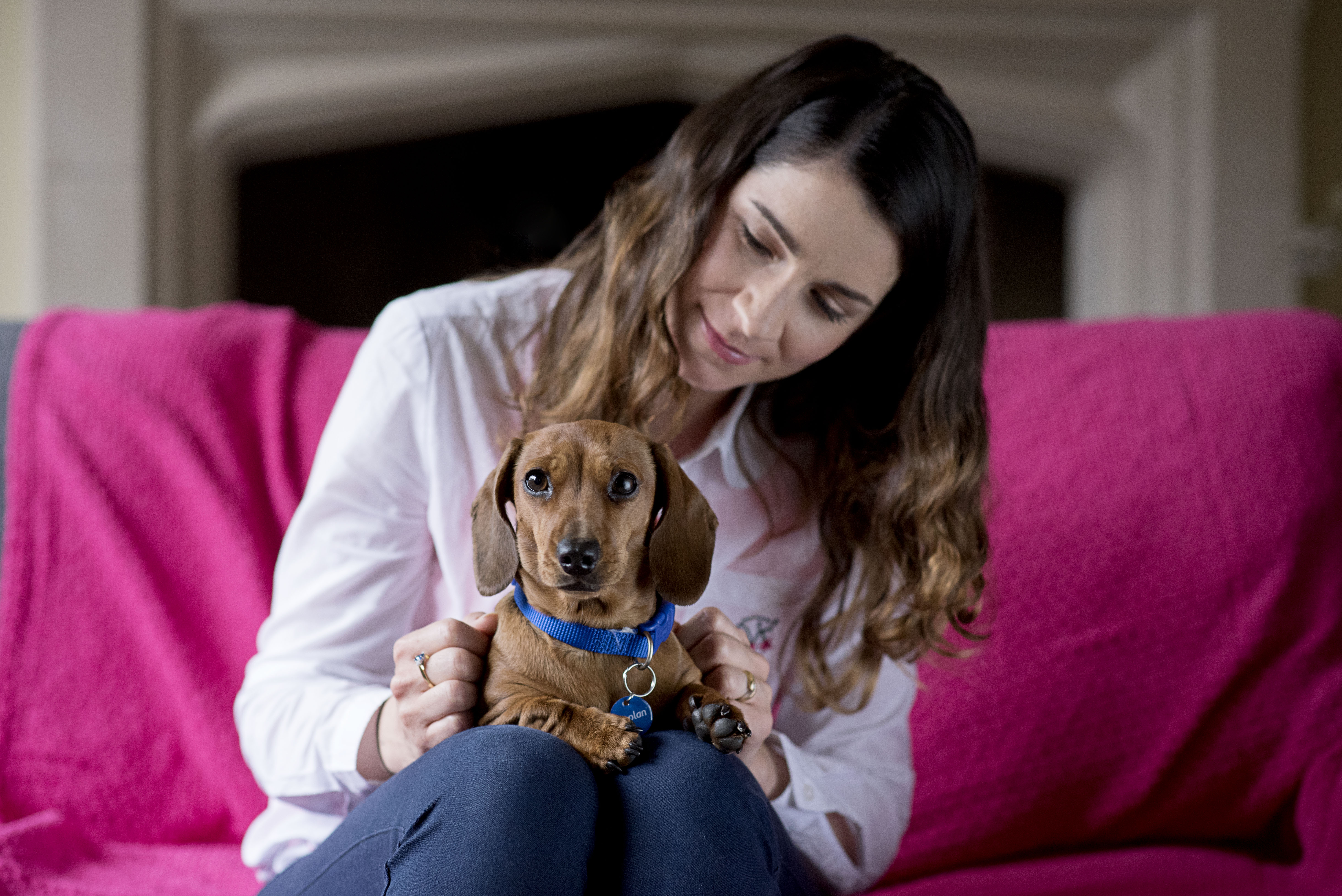 We Brits are, without doubt, a nation of dog lovers.

There’s nothing much better than your pooch greeting you with a wagging tail at the end of a long day. In fact, according to the Petplan Pet Census 2018, the most popular pet choice is dogs, with a whopping 62% voting in their favour.

So it’s no surprise that huge numbers of dog owners will go the extra mile to prioritise their happiness – leaving the TV on during the day to keep them company, or setting up a special spot on the sofa. Who isn’t guilty of that?

According to Petplan’s Pet Census, there are an enormous 60,000 pet owners across Britain, and over 50% of us have admitted to making a change to our work routine to suit our pets.

One Woman reader, Carol, 56, admitted that she’ll regularly leave her fire on at home to ensure her dog Chester stays cosy. “I feel bad leaving him if it’s cold, so I keep it on to give him a bit of comfort!” Probably not the best move for the heating bills…

It only makes sense that when our pets aren’t feeling their best, we want to do all we can. It’s heartbreaking when dogs are injured, or sick, and even more so if you’re facing the possibility of losing them.

Petplan pet insurance can help you pay for vet bills and ease worries at a time when money is the last thing you want to think about. 90% of its dog insurance policies are settled in just five days, and it pays out on 97% of claims.

That’s what happened when Sharon’s beloved dog Boris fell ill. The pair had just returned from a walk, when Boris’s health went downhill. Sharon said, “When we got home, he started being violently sick. I just knew something bad was there, but I didn’t know what.” 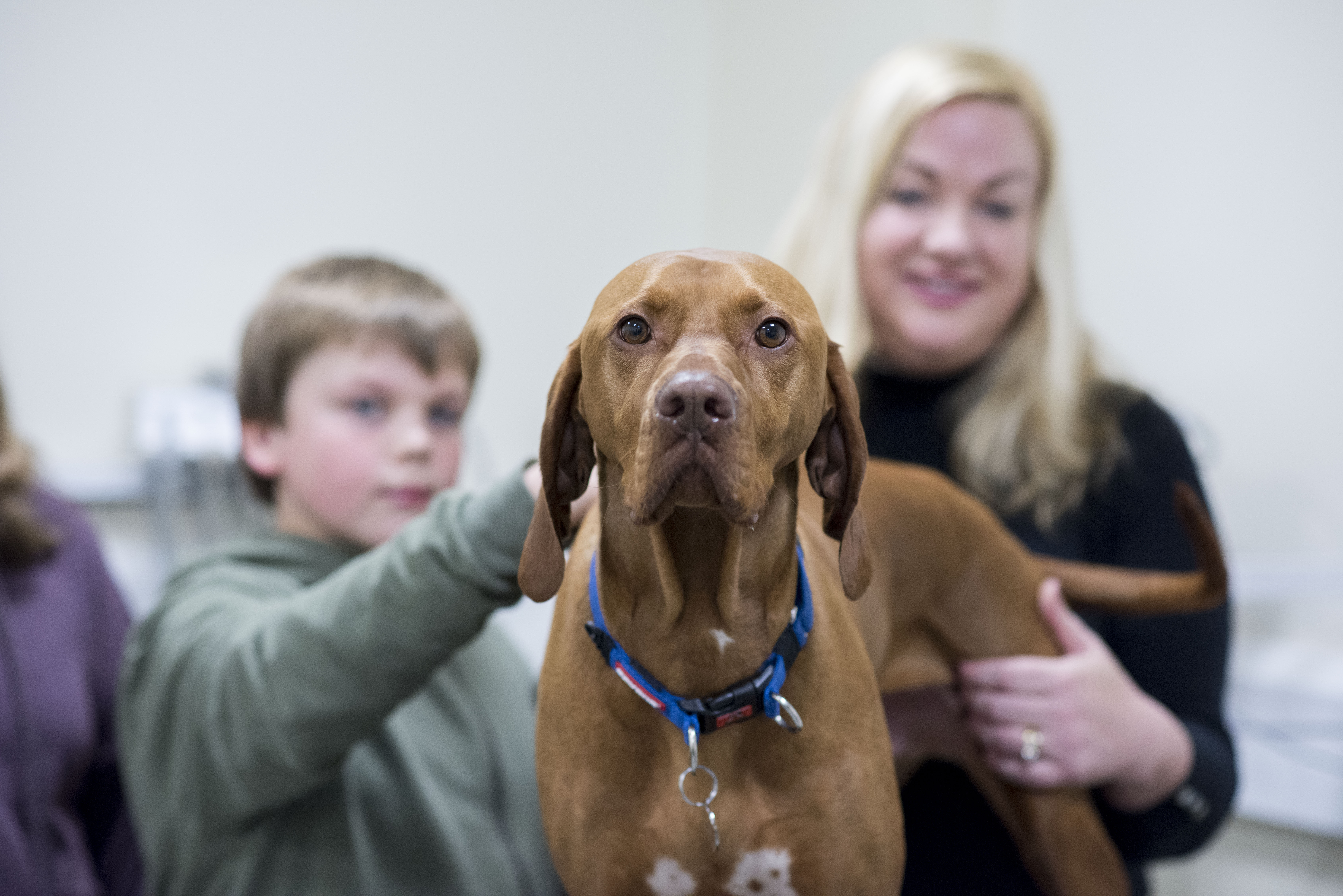 X-rays at the vet confirmed that something had become lodged in Boris’s stomach, and he was taken into surgery.

Sharon confessed, “It felt like my world was turned upside down, and the thought of losing him at such a young age, was devastating.” Thanks to the vets, Boris pulled through.

“When I got the phone call to say Boris was okay, I probably cried again, but this time it was tears of joy,” Sharon confessed.

And thanks to Petplan, Sharon was able to pay for Boris’s vet bills.

“It was a huge relief to know I had financial support, because I had the right policy,” Sharon admitted. “These kind of emergencies can happen at any point, just like humans.”

Costs can easily spiral, especially for operations. For example, fixing a cruciate ligament on a dog (a common injury in older pups), can cost thousands. Fortunately, Petplan dog insurance covers costs up to £12,000 a year, and paid out more than £25 million in claims last year.

Plus with Petplan, you can claim year after year for treatment if you renew without a break. It’s really a no-brainer to protect your dog’s health. Get a quote now – it takes just five minutes.

We’re sure your dog will thank you!