When it comes to losing weight, people are often looking for a quick fix.

And there’s so much available out there. Just think about the sections in the supermarket dedicated to weight loss shakes and detox teas. They’re everywhere you look.

But it’s not these kind of quick fixes that cause the most problems. In fact, it’s the cheap and unregulated pills that are sold all over the internet that pose the real danger. With alluring adverts and promises to ‘burn through fat’, more than one-third of people trying to lose weight in the UK are opting to use slimming pills bought online.

And scarily, 63% of participators in a government-run survey who took slimming pills had worrying side-effects like bleeding, blurred vision and heart problems. Even more terrifyingly, 23 people have died from ingesting the dangerous chemical DNP, found in some slimming pills, since 2011.

Many people use the internet to buy prescription medication and slimming pills. But what if you discovered the seller was making them in an underground lab?

Counterfeit goods. Phoney pharmaceuticals. We all know that the internet harbours dangerous secrets, but these items – some of which can have fatal consequences – aren’t just popular abroad, they’re being made and sold in the UK. And there’s more demand than ever. This week, BBC Three’s Inside Britain’s Black Market: Who’s Selling Fake Stuff? delves deep into the world of illegally made products – including drugs. 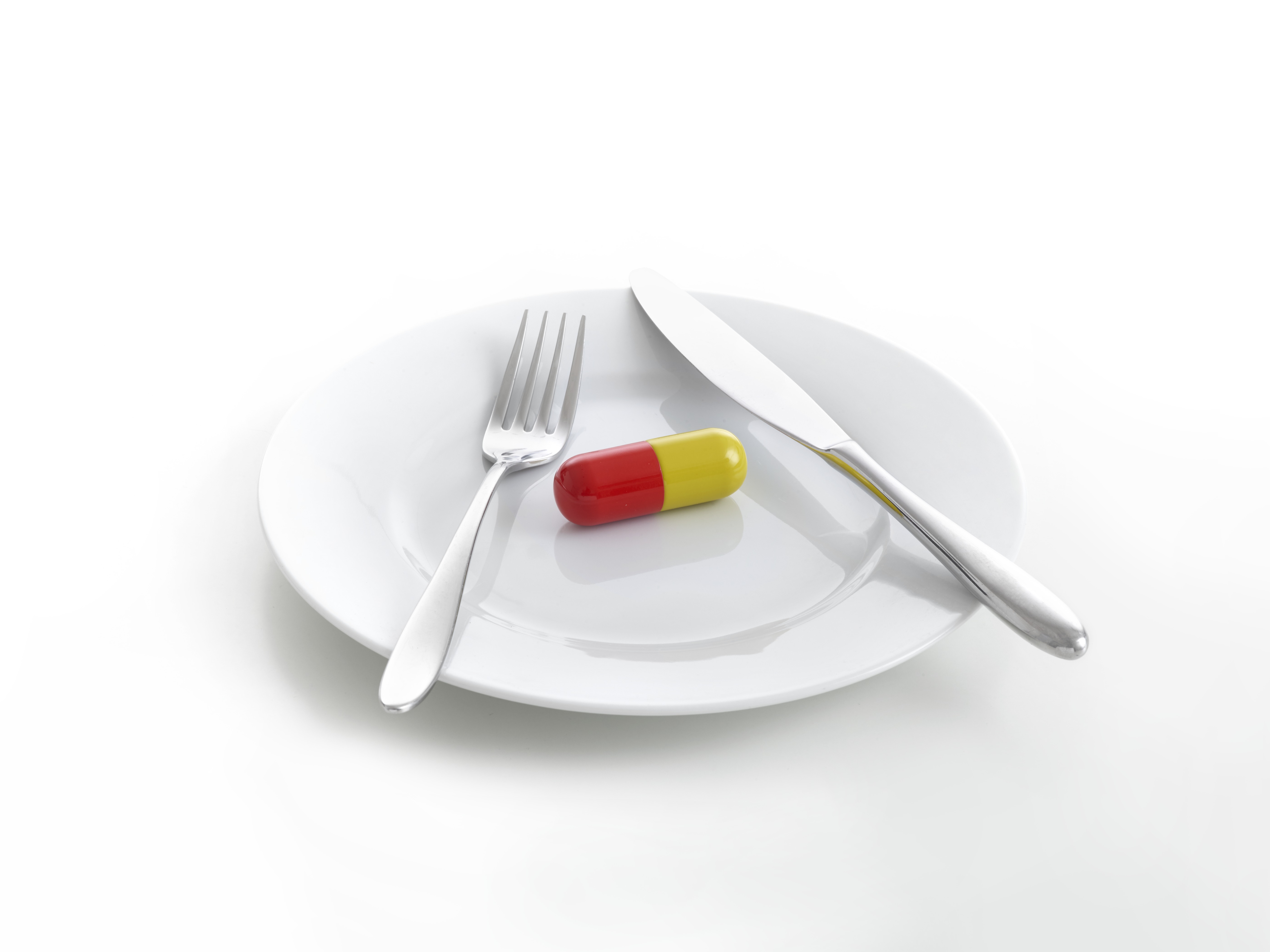 It shines a light on how common underground labs and unregulated pills are becoming. And with millions of people logging into social media and the information being readily available online, it’s never been easier for dealers to make and sell illegal substances for profit. You can access everything you want, including potentially dangerous steroids and diet pills, at just the click of a button. Worse still, even children are customers.

What is clenbuterol – and is it safe?

Clenbuterol is a steroid-like chemical that was initially used as an asthma drug, but that’s now most well known for being used as a ’fat-burning’ pill.

The chemical, which stimulates the heart and central nervous system, is also a beta-2-agonist, which increases production of epinephrine and noradrenaline, which can lead to rapid fat-burning and increased energy – but also nervousness and excitability. It’s said to increase your metabolism, allowing you to build muscle mass at the same time as burning fat. For this reason, it’s allegedly used by many celebrities, or fitness professionals.

However, there are many negative potential side effects of the drug; hence why it’s now banned in so many countries. Alongside more minor side effects such as headaches and abnormal sweating, it can cause problems with your heart, by increasing its rate and dilation – which can often lead to serious problems such as a heart attack or problems with your blood pressure.

Phil, in his 20s, is one person who makes clenbuterol himself. Phil had taught himself to make fake medication simply by watching videos online, and had the ingredients shipped in from China.

‘One in 10 shipments get seized,’ Phil said. But he’d simply get a letter informing him that the product had been destroyed. Phil does a simple chemical test to make sure his product hasn’t been mixed with fentanyl. This potent painkiller caused a spate of deaths amongst users back in 2017.

‘Negative,’ he smiles. He doesn’t check for other dangerous substances. Instead, the cement mixer rumbles to life and Phil whips up another batch.

Social media could also be blamed for the success of body-modifying drugs on the black market. It’s hard to escape the glamorous pictures of celebs and online personalities who present the so-called ‘perfect’ body shape. Endless images of women with flat stomachs and men with bulging biceps can encourage youngsters to seek a quick fix to copy them.

It’s thought up to a million Britons use anabolic steroids. The illegal sale of the body-bulking medication is openly discussed on forums and chat rooms used by members of the weightlifting community. So it’s unsurprising that more and more underground laboratories have been popping up to meet this demand for the substance.

As part of her investigation for Inside Britain’s Black Market, Livvy Haydock visited one of these labs to see what exactly goes into making these illegal drugs. “It takes a lot to shock me,” she admits, “but when I was in this underground lab where they make steroids and who knows what else, it was a real eye-opener.”

Though the production and sale of anabolic steroids was made illegal in the UK in 2012, Livvy’s report shows that this has not dissuaded black marketeers from producing and selling the drug for a huge profit. Steroid abuse can also potentially cause unpleasant side-effects, including painful acne, hair loss and paranoia. And that’s when drugs are made correctly. Who knows what goes into those produced in an unregulated lab?

“You don’t think of these things being manufactured here, you always assume it’s further afield,” Livvy adds. ‘But seeing the equipment and the stuff that goes into these products that are widely consumed was nothing like I’ve ever seen before.” Black-market drugs such as steroids are easily available on the regular Internet, as well as the dark Web – a hard-to-access part, often used to trade in illegal goods.