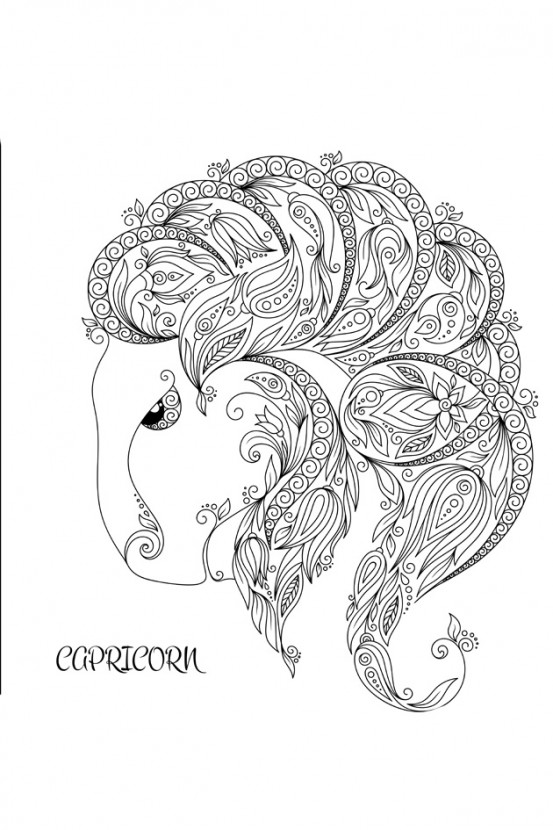 Expect improvements and opportunities in March, June or November, and should they involve distant places and unfamiliar territory, so much the better. Certainly, you’ll have plenty to write about by the time you reach December. If, during the past seven years, you have made no major life changes, it is time you did.

Loving Venus will be in residence for Valentine’s Day. Not only this but also a string of important aspects occurs on or near this date, helping you set the seal on a romance or to recognize where your future lies and with whom. However, if instead, your love life resembles a wilderness or a war zone, 2016 is the time to do something about it:

In September Jupiter reaches the high-point of your solar chart and for the next 12 months will boost your earning potential and your ambitions. It may well be fear that is holding you back or responsibilities you believe you cannot shelve, but if there was a time to be ruthlessly self-seeking it is 2016.

Just because you have fallen off your perch a couple of times doesn’t mean you have stay on the floor. Get back up there!