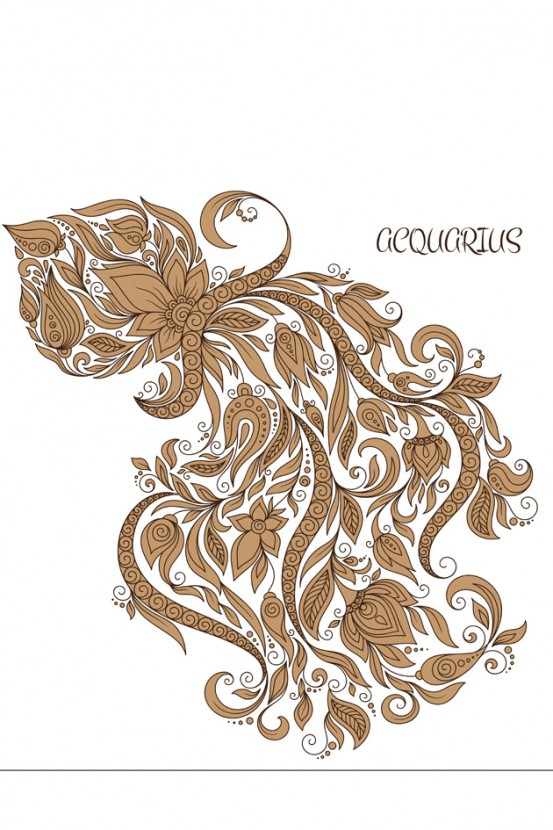 2016 is a year of consolidation. The foundations of the future have been laid – and in various areas of life – and now you are building on them. Travel is a big part of the story, especially from September onwards. Indeed the notion of going where you have never gone before is another of 2016’s major themes.

Especially if you are around forty-six years of age you are at a life crossroads, and a relationship may well play a vital part. For some Aquarians it is time to end an extra-marital affair or end the marriage. And should you be tempted to marry for friendship rather than passion, think again. You will be miserable.

You may face stiff competition for a job and there could be difficulties with a colleague or superior, but do not falter. Self-belief plus ability is a winning strategy. Jupiter’s passage through the area of financial exchange should translate as a rise in income for many, and you could do well out of settlements and inheritances.

You think too much. Go with your heart, and learn how to be fearless.