If there’s one thing the royal family know how to do, it’s dress for an occasion. Rarely do we catch a glimpse of a member of the family looking anything other than immaculate – and they’re the experts at dressing appropriately for any given occasion.

For royal tours abroad, the families outfits are co-ordinated to a tee, with multiple outfits planned for every different event. Take the Duchess of Cambridge’s recent royal visit to Poland – where she wore different outfits with diplomatic significance for each day of the tour.

But hidden behind their perfect wardrobes lies a secret extra outfit that, reportedly, the family are always required to carry with them. When they’re heading off on trips abroad, each member of the family has this specific item of royal clothing, although you will rarely see it.

READ MORE: The significance behind the rose outfit Kate wore to the concentration camp…

So why do they always have to carry an extra outfit? Well, according to the Independent, the royals are required to carry a black mourning outfit with them whenever they travel, in case one of their relatives dies while they’re away. 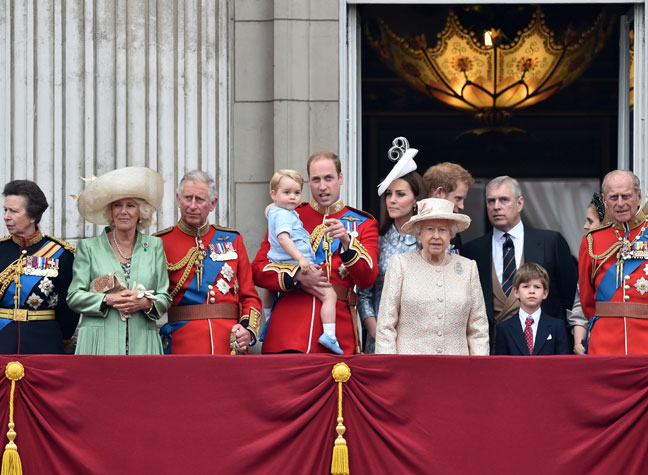 But why? Well, of course the royals always need to be seen to be dressed respectfully and appropriately at all times. So, by carrying a black outfit with them at all times, the family can ensure that they’re representing themselves in a sombre mood, to tie in with the general mood of mourning in the UK at the time.

The rule is generally adhered to by the royal family, but unfortunately, there was one sad instance where the Queen herself was caught out.

It happened in 1952, when the Queen was on a royal trip abroad in Kenya, and she learnt of the death of her father, King George VI. 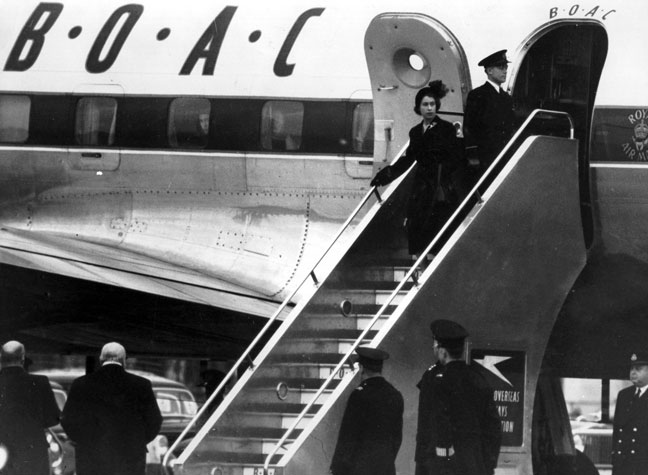 The Independent reports that the Queen, who was travelling alongside Prince Philip, was unprepared and without a black outfit in tow, and so was forced to wait on the plane when it landed back in the UK, while a courtier ran to deliver her an appropriate black dress.

The rule about carrying black items of royal clothing is now compulsory for all members of the family.
FROM: Woman & Home, our sister site