If you’re a fan of cheap booze and prosecco (and who isn’t?!), we’ve got great news for you – there are magnum bottles of bubbly ready to be snapped up for just £10.99.

The great deal comes right on time for the Bank Holiday weekend, so you can celebrate the end of summer in style.

Off-licence chain Bargain Booze, who have stores all over England and Wales, will be selling the ‘I Heart Prosecco Magnum’ bottle during the Bank Holiday weekend at the discounted price of £10.99.

The giant bottle, which is the equivalent to two normal bottles or prosecco, is said to be the cheapest magnum available.

Asda is their closest competitor, selling magnums for £14, while Tesco sell theirs for £15, and Sainsbury’s for £16.

The impressive bottle offers an even more substantial discount of 47% if you compare it to M&S’s offering, where you’d have to spend £21 to get the same amount of bubbly. 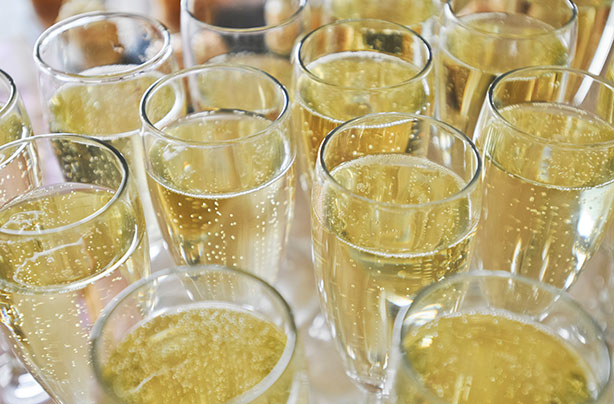 Bargain Booze aren’t the first retailers to make prosecco’s fans very happy with discounted fizz. Many retailers have been responding to the surge in popularity of prosecco, offering very attractive prices and special deals on their bubbly, including Lidl.

The budget supermarket announced they will be selling fizz at a discounted price during the Bank Holiday weekend, for the modest price of £3.33 per bottle – which is definitely a more attractive offer in terms of getting more for your money.

The bargain only applies to their cases though, in which you get six bottles of the supermarket’s Allini Prosecco, for £20.

Lidl’s Allini Prosecco Treviso Frizzante also costs just £4.69 for a a bottle – standard price – so you can get two bottles anytime for less than you’d pay for a magnum. Although we don’t know about you, but we find that there’s something especially celebratory about pouring from a supersized bottle…

So, will you be taking advantage of any special prosecco deals?

FROM: Our sister site, GoodtoKnow. Written by Mariana Cerqueira.