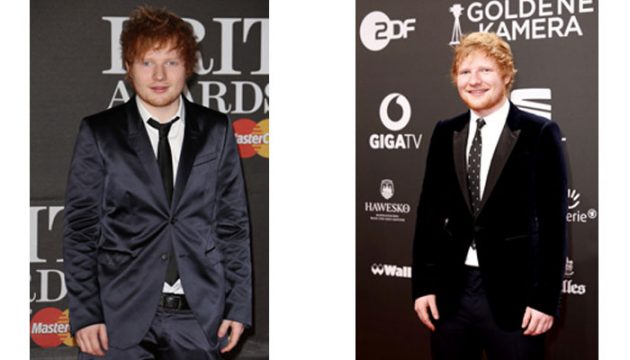 Hit singer Ed Sheeran revealed that he used his time away from music for more than just creative thinking. In fact, the star kickstarted his weight loss regime and lost a massive three stone. His secret? A 10-minute a day HIIT routine that was gifted to him by girlfriend Cherry Seaborn, 24.

“I did ten minutes a day without fail — intervals of 30 seconds sprinting and 30 jogging.

Now weighing in at 11.5 stone the singer looks a shadow of his former self!