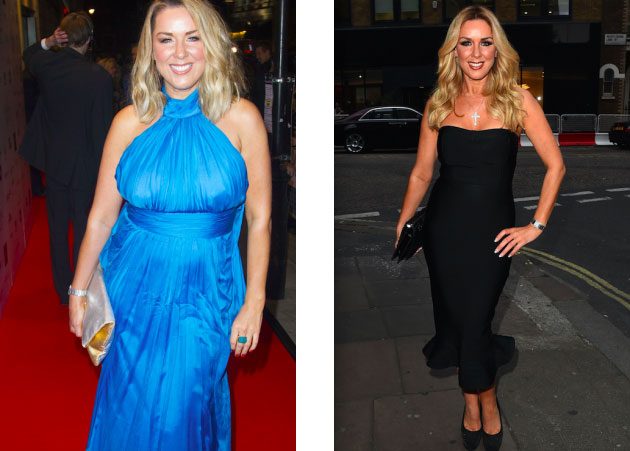 Actress Claire Sweeney was shocked into over hauling her diet and fitness regime after a friend called her ‘fat’ – to her face!

The mum-of-one admitted to OK! Magazine that instead of being mad at her friend, she was encouraged to get in shape.

“It was at the end of Chitty and one of my friends said to me: ‘Claire you’re looking fat’.

“He was that blunt with me and he said it was upsetting him.

“He encouraged me. I thought that’s it – I’m going to get my pre-baby body back.”

The former soap actress has lost an incredible two stone after following a SlimFast meal plan and hitting the gym since February.