Most of us use group texts or WhatApps to keep up-to-date with friends and family, but now its been revealed that the royals have one too.

A source close to the royals told Us Weekly that the Dukes and Duchesses of Cambridge and Sussex are ‘all on a family text chain’.

Reports have suggested that the two couples are currently feuding, with Meghan at the centre of the arguing. But the family text chain could prove otherwise. 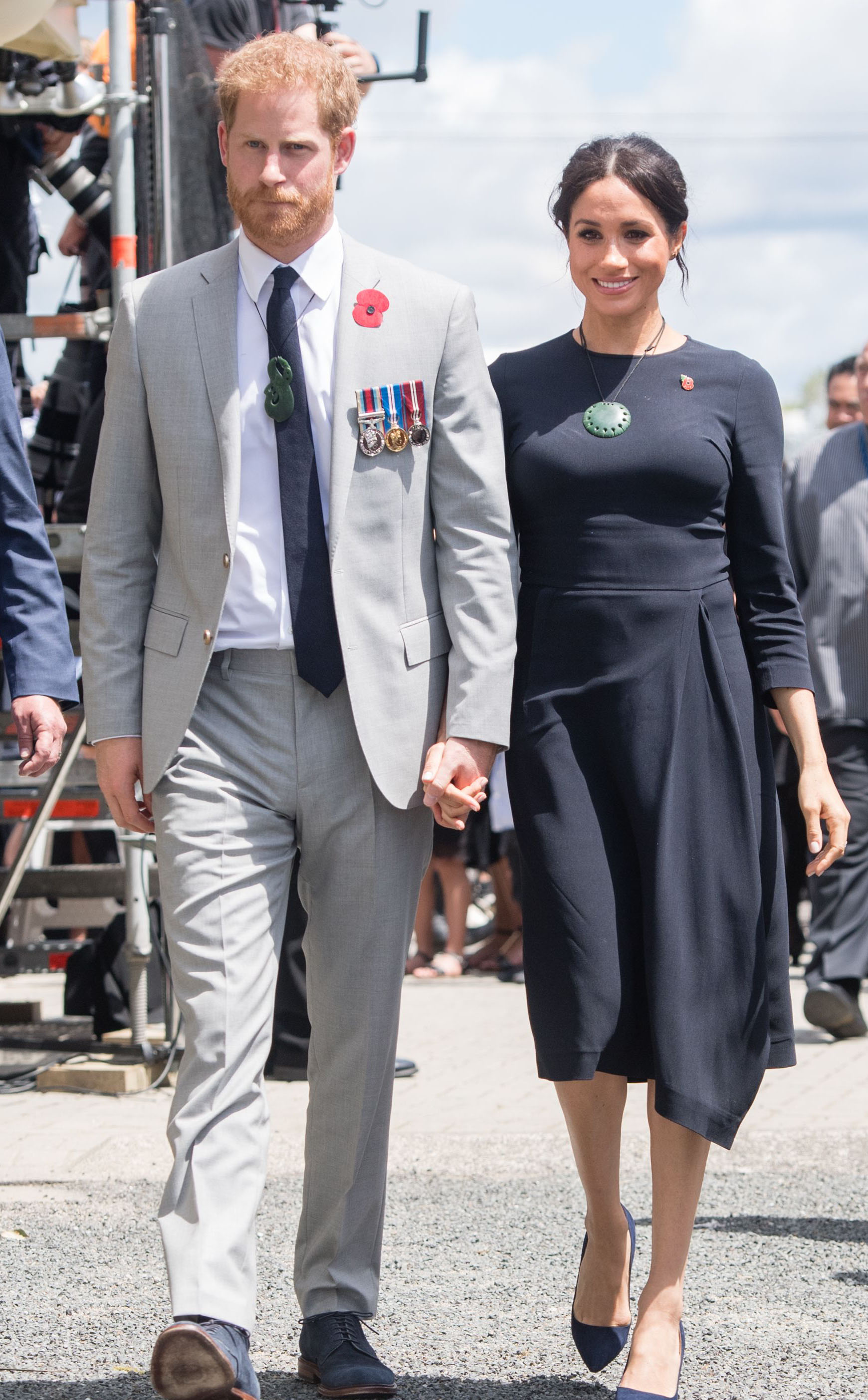 The source also commented on their feud saying, “There is no fighting going on between Kate and Meghan.

“Kate is lovely. She’s British, she’s reserved… It takes some time for her to become comfortable and trusting for anyone in the outside world.” Which we reckon is fair enough!

The royals are rarely seen with their phones out. But early last year Meghan was pictured with her phone in her hand while touring Australia with Prince Harry, in a rare display for a senior member of the royal family.

Mike Tindall, husband of Zara Phillips, also revealed earlier this year that he is in a WhatsApp group with his wife’s cousins Prince William and Harry.

He told the Mirror, “Me, my brother and then a few of Zara’s side like her brother Pete and the cousins are on WhatsApp groups.

“I wouldn’t say we’re cutting edge, but it’s just easier for some reason on WhatsApp. I’m in about 25,000 groups.

“You might do it for a get-together and just stay on the group, and occasionally people will post. You’re scared to leave because you don’t want to be seen to be rude.” 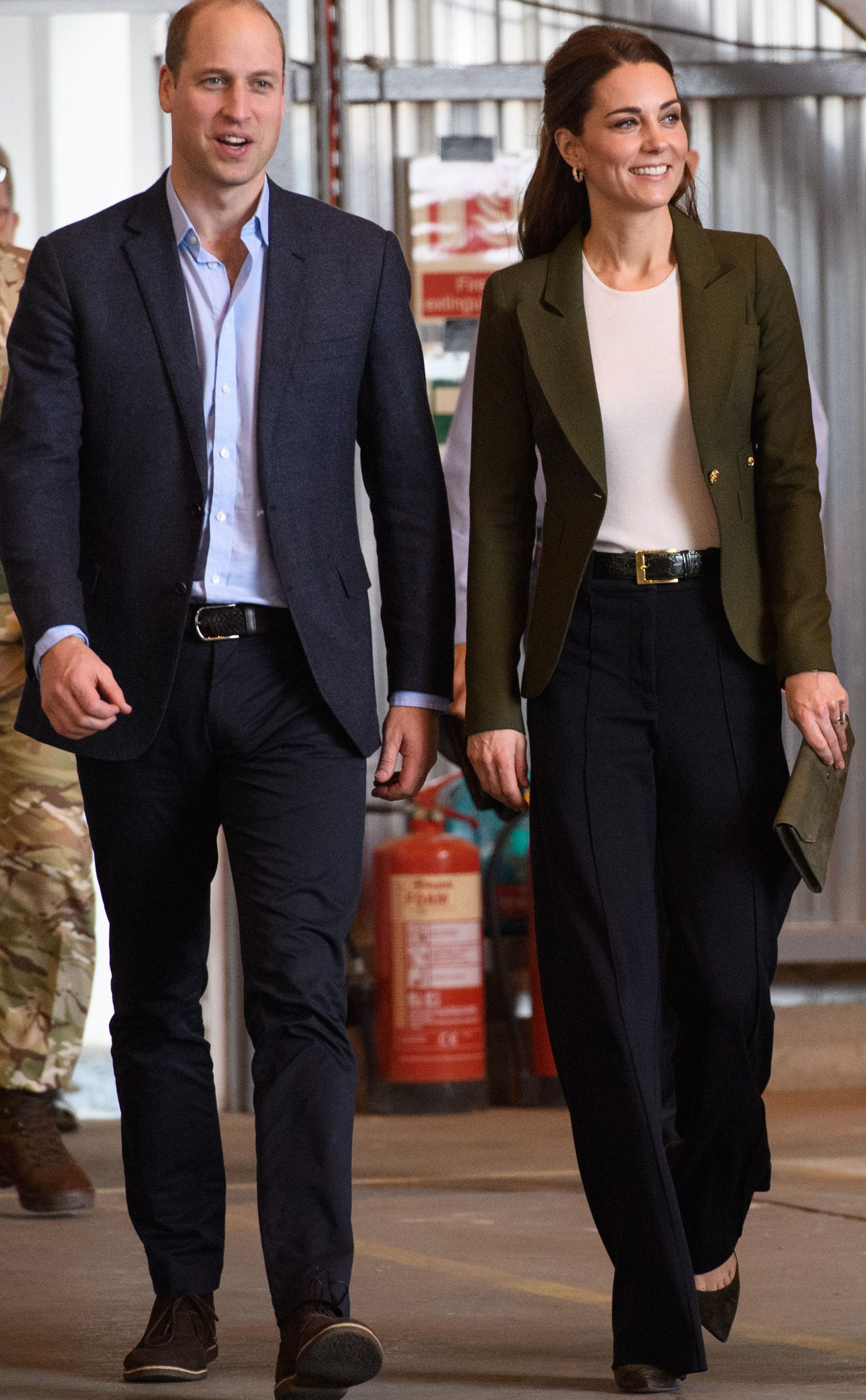 Now THAT’S a text chain we’d love to be a part of!

According to other sources the royals will not all be spending Christmas together at Sandringham like last year, where the Queen also spends the day every year. Reports suggest Prince Harry, Duchess Meghan and baby Archie will be jetting off to spend Christmas with Meghan’s mother Doria Ragland in California instead.