Friends of Strictly Come Dancing winner Stacey Dooley have reportedly urged her to cool off the alleged romance with dance partner Kevin Clifton as they fear the scandal surrounding the fling could damage her career. 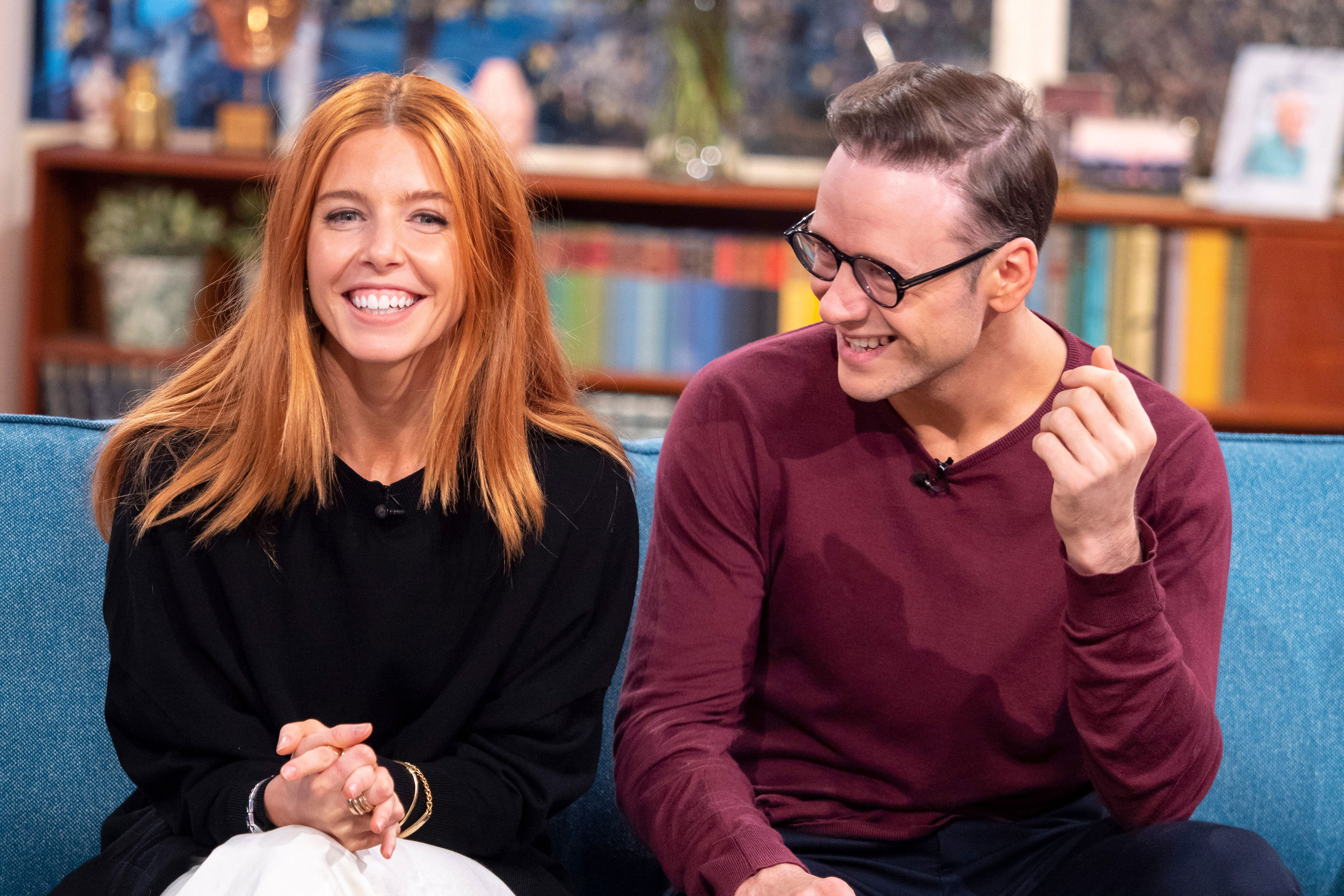 Investigative journalist Stacey, 32, and her dancing pro co-star Kevin hit headlines recently after romance allegedly sparked between the duo during their winning sting on the BBC dancing competition.

But the budding relationship has not been drama free, with Stacey reportedly breaking her ex boyfriend, Sam Tucknott’s heart when she dumped him before starting a romance with Kevin. 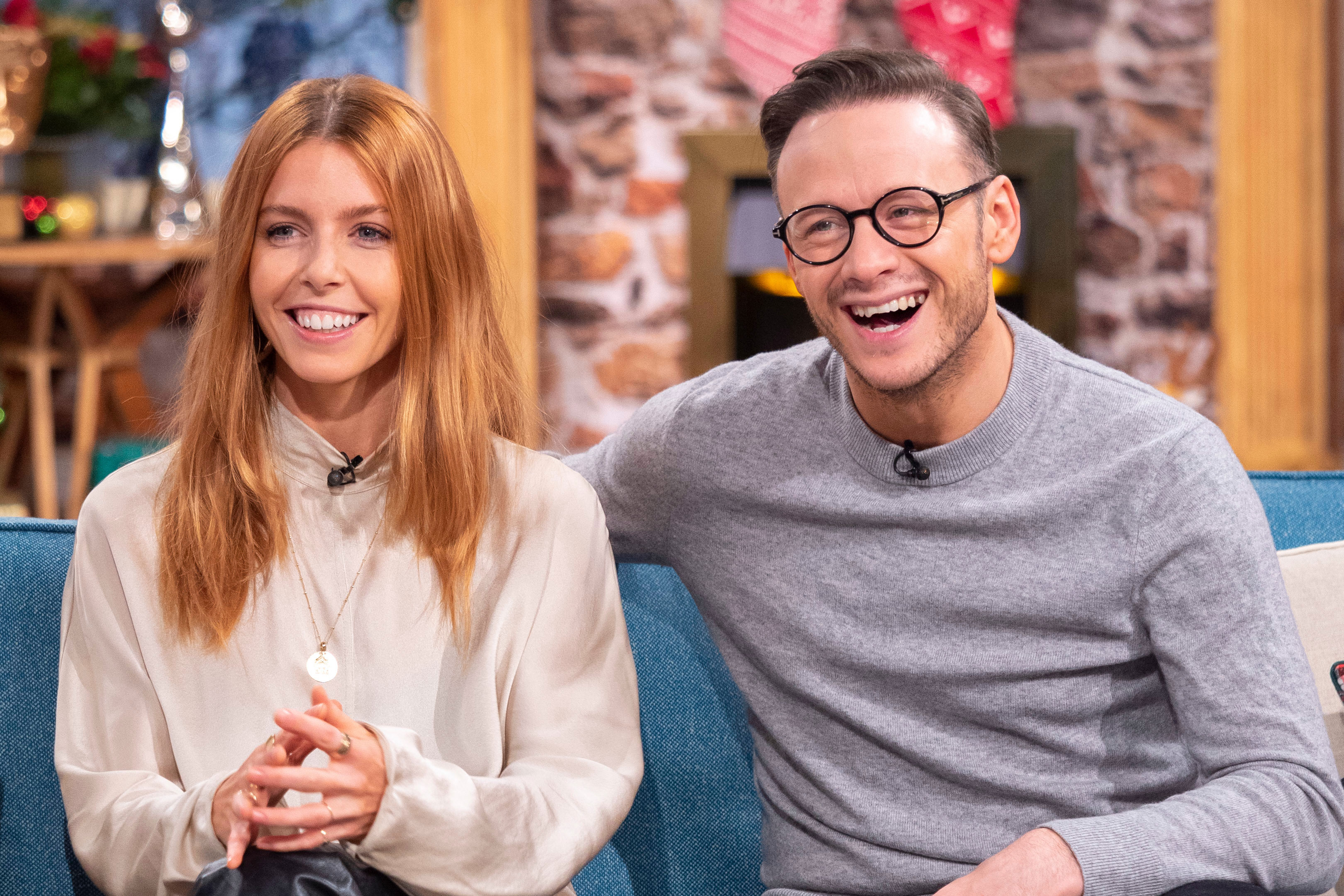 Now members of the telly star’s management team have warned her to keep her distance from the dancer, for fears she may negatively impact her career in the media and stop her from taking her TV ventures to new heights.

A source revealed, “Stacey has plenty of work on at the moment and her agents don’t want that to be effected in the wake of the scandal.

“They’ve quietly suggested that the recent stories could be bad for her image and hope that she will listen to the advice.”

Speaking to The Sun, the insider continued, “Stacey does what she wants at the end of the day but they think it’s best if she keeps a low profile and that means staying away from Kevin for now.” 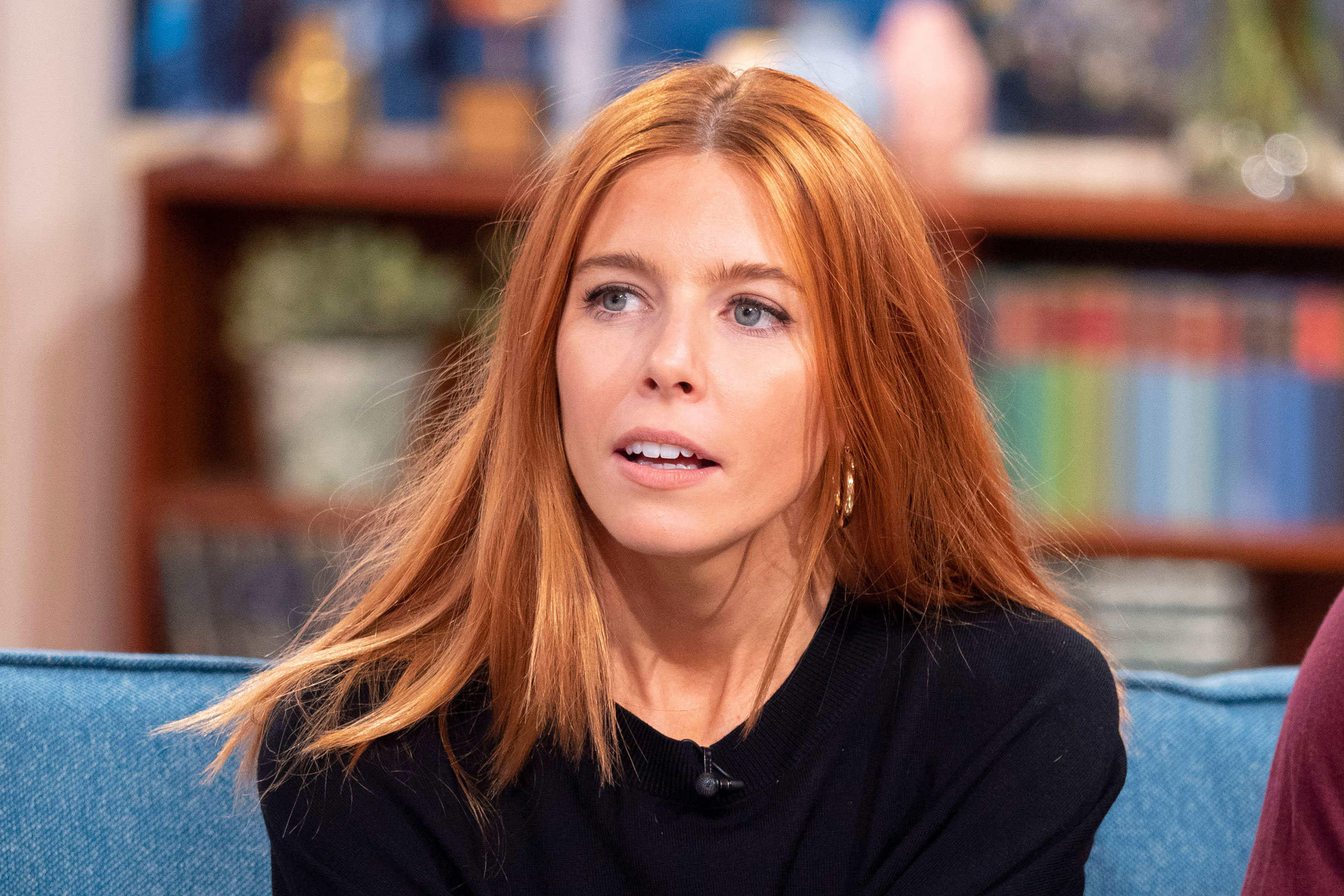 Stacey was with her former boyfriend, personal trainer Sam, 30, for four years before she appeared on Strictly but the pair broke up after her stint on the show.

The fitness pro told The Sun that he found texts on Stacey’s phone from Kevin, as he confessed his love to her.

In the midst of the allegations, Stacey took to Twitter to hit back.

She wrote, “Anyone with any adult life experience knows there are 2 sides to every story. I haven’t got the time or energy to correct some of the utter nonsense I’ve read on here.”

The documentary maker even went on to wish her ex well, adding, “Re Sam, I loved him v much and only wish him happiness and success going forward.”

He said, “I hope they live happily ever after.