Strictly Come Dancing Head Judge Shirley Ballas has opened up in a gushing new interview, about a new man in her life... 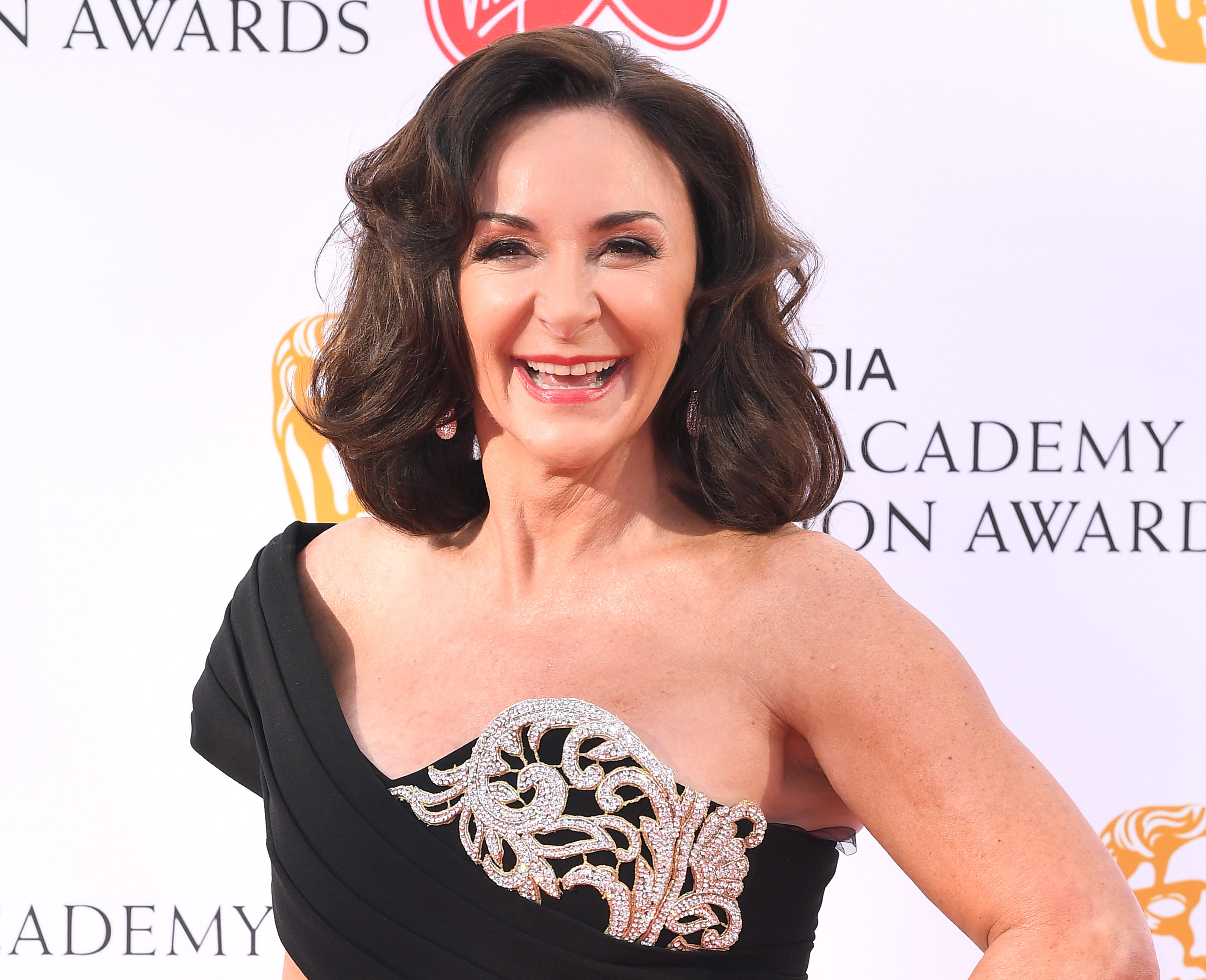 The 58-year-old, talking to The Mirror, confirmed that she’s found love with new beau Daniel Taylor, 46, and she’s happier then ever before.

She confessed, “It’s hard to find somebody who’s compatible with you. And I feel like I’ve come full circle and I’ve found somebody.

“It’s great to have found him after being single for so long. When we did our first job together he was like ‘Shirley who?”

Shirley has been married before, to Corky Ballas. The couple tied the knot back in 1985, but eventually separated in 2003, after welcoming their son Mark.

In the interview, Strictly’s newest addition admitted that Daniel, who is an actor, had no idea who she was when they met whilst appearing in a panto of Jack and the Beanstalk last year.

“He’d never watched Strictly, knew nothing about me,” she revealed. “It’s been a warm experience.”

Daniel even has the approval of the whole family too, including her son. Shirley said, “The whole family and my friends love him. He has the same profession as my son, Mark. They’re both actors.”

“Somebody once said to me, ‘are you happy?’ I said ‘what is happy?’ All I can say now is if this is what happiness is, I’ve never experienced it.” Aww!

During the chat, she also explained that she’s finally moving in to her new home after a long, two-year renovation.

Happily, she concluded, “I’ve got a boyfriend, I’ve got my home. I’m setting everything up.”

Aww – we couldn’t be happier for ya Shirley!