A woman has been arrested for an attempted burglary at St Thomas’s School, Battersea, where Prince George became a pupil just last week.

Scotland Yard has confirmed that the incident happened at 2.15pm on Tuesday 12th September. It’s unclear at this point what the woman’s intentions were for the break in. A spokesperson for the Metropolitan Police said officers had “attended immediately after the issue came to light”, and the intruder was consequently arrested.

The Metropolitan Police have issued a statement, which reads, “The arrested woman was taken to a south London police station where she remains in custody.

“We are working with the school, which is attended by His Royal Highness Prince George, to review its security arrangements after the incident.”

Worryingly, there have been some previous doubts about the security of the school, after a local resident took it upon herself to prove just how easy it is to access the school and grounds. 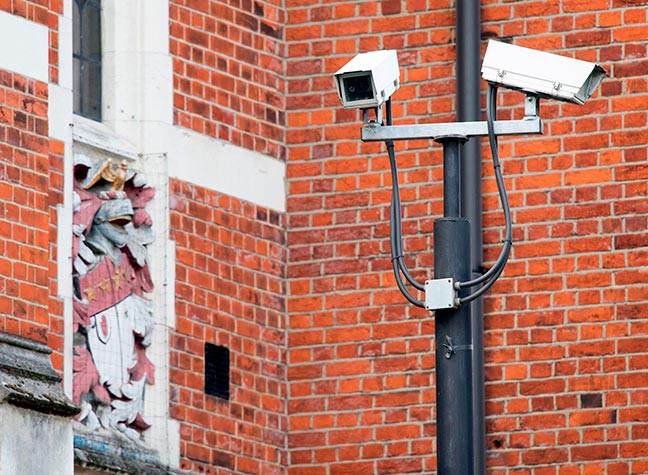 In an interview with the Telegraph, Sarah Burnett-Moore, 54, revealed how lax the security measures in place to protect the children are, after she was able to walk through the front gates of the school without being questioned and make her way to a classroom.

She posted video footage of her findings on Facebook, writing beneath, “The front of the building was left completely unsecured, anyone could have wandered in with an IED to detonate next week.”

“Is it only me that thinks this is a dereliction of security?”

A spokeswoman for Kensington Palace said: “We are aware of the issue but we would not comment further on security matters.”

George joined the £17,000 a year school on Thursday 7 September and will be educated alongside 560 boys and girls aged from four to 13. There are around 20 pupils in each class.