2018 was an exciting year for Sarah, Duchess of York, with the wedding of her youngest daughter, Princess Eugenie.

And it looks as though her 2019 is set to be even bigger, as there have been hints that she’ll soon be launching her very own new lifestyle brand! 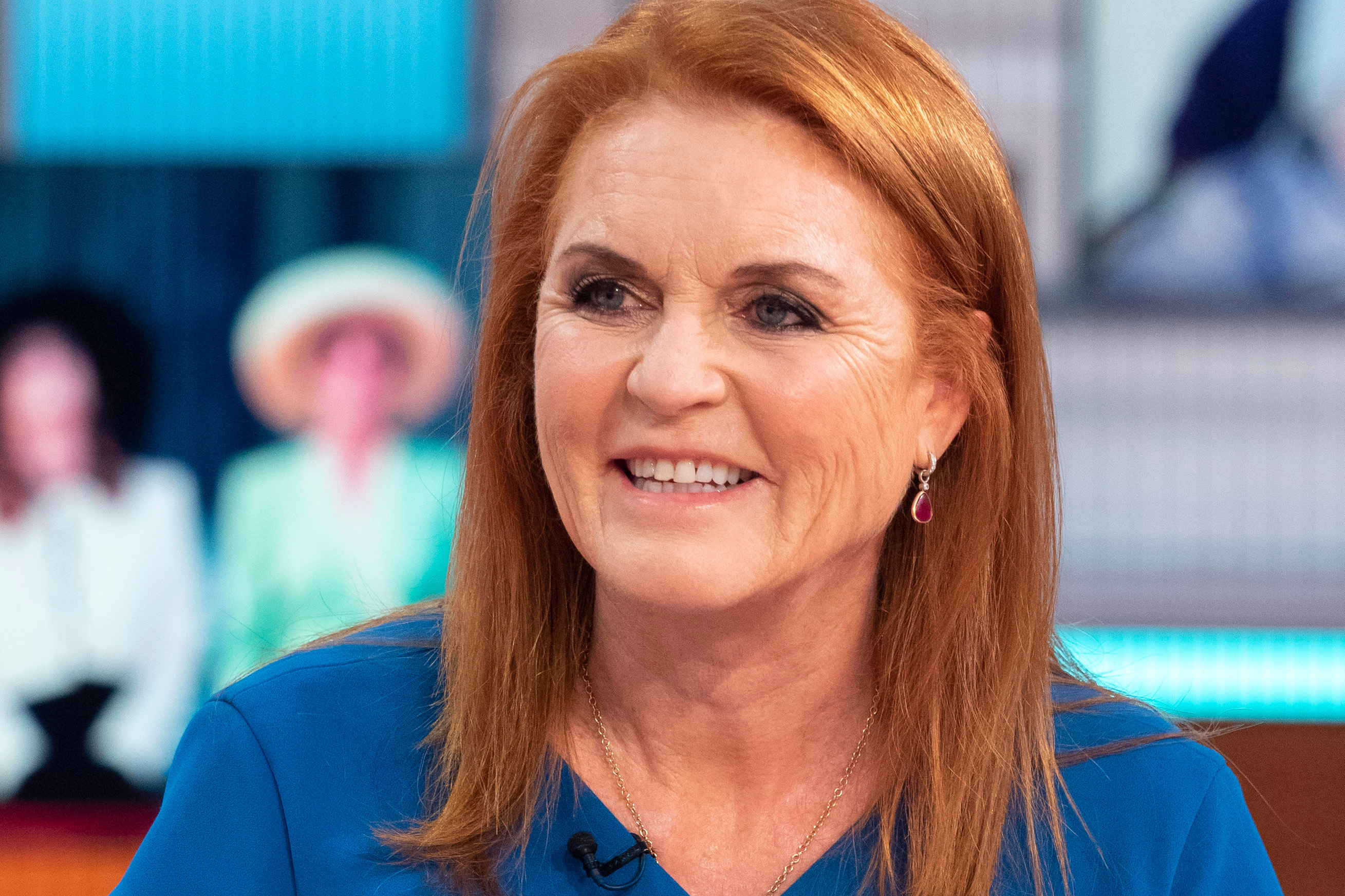 Just a few days ago, Fergie’s personal assistant Antonia Marshall penned a message on Twitter thanking the Duchess for a Christmas gift – which she claimed has come from her new brand, Sarah Senses.

The package appeared to contain a range of diffusers and scents, alongside packets of flavoured tea. Emblazoned on all of the products was also the words, ‘Dark Nights’, which seem to be the name of the scent/flavour.

It looks as though the lifestyle brand’s products have been created in order to raise funds for a brilliant cause too – Sarah’s children’s charity, Street Child, which supports vulnerable children in Africa and Asia.

It’s not clear yet when Sarah’s exciting new project will be officially launched, as the Duchess hasn’t confirmed the news herself yet. But it doesn’t look as though we’ll have long to wait!

Some of the Duchess’ fans were delighted by the revelation, claiming they can’t wait to get their hands on the products. One commented, ‘OMG these look SO beautiful!! It’s tea is it? Can’t wait till we can buy these next year!!’.

It’s one of Sarah’s first forays into the world of business. Since her divorce from Prince Andrew, the former royal has held down a varity of projects, including endorsements with Weight Watchers and beauty brand Avon. She’s also written many autobiographies and children’s books, and has been involved with a wide range of charities.

So we’re sure her latest venture into the world of lifestyle brands will keep her as busy as ever!