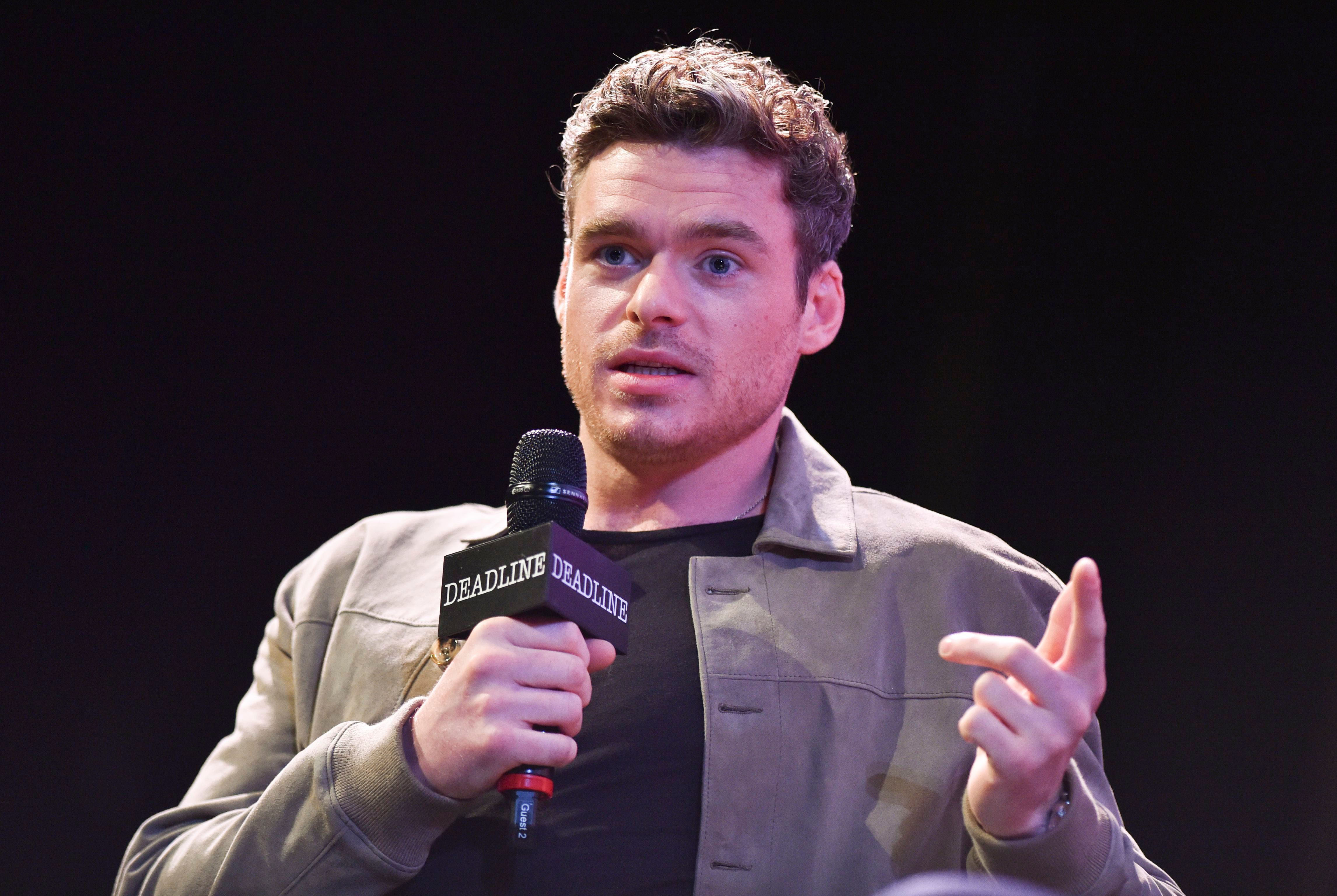 But it seems the title comes with a price; an unfair pressure for his body to look a certain way – something Madden feels very strongly about.

Richard’s BBC thriller Bodyguard drew in record audiences last summer, and attracted much attention during the episode where the actor has an on-screen nude scene.

But according to Madden, he fears scenes like this continue to depict an unrealistic body image for people everywhere.

The 32-year-old actor told British Vogue that although the pressure to look a certain way often affects women, it’s not limited to just the one gender. He confessed, “I’ve done numerous jobs where you’re told to lose weight and get to the gym. It doesn’t just happen to women, it happens to men all the time as well.”

Sharing how he’d often push his body to the limit to look a certain way during his acting career, Richard, admitted, “We’re projecting a very unrealistic body image.

“I find myself with actor friends – after we’ve done a kind of barely eating, working-out-twice-a-day, no-carbing thing for these scenes – looking at each other going: ‘We’re just feeding this same s*** that we’re against.’”

On the subject of Bodyguard, the former Game of Thrones star praised the chemistry between his and Keeley Hawes’ character, describing it as ‘feeling natural’. 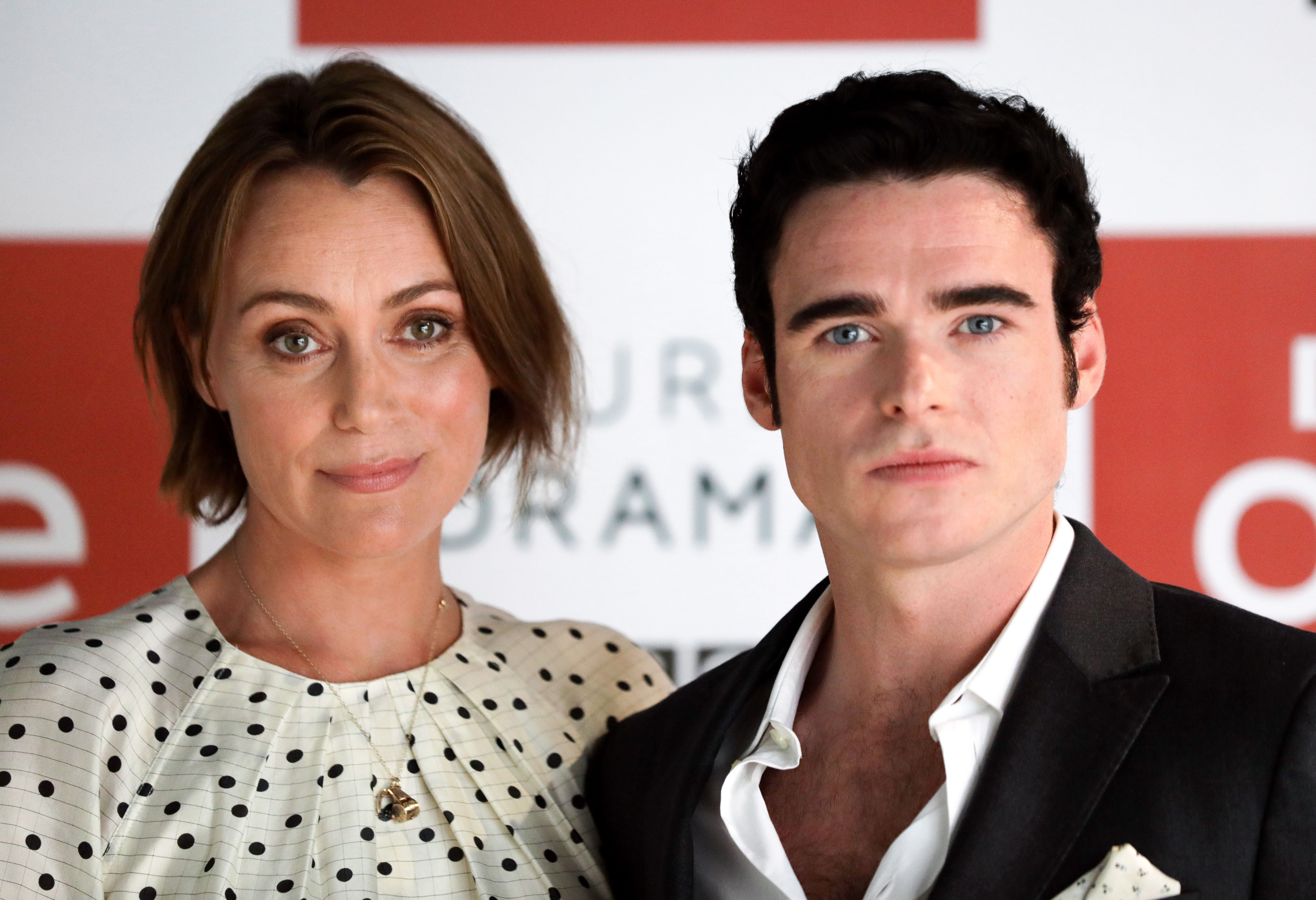 Richard’s comments were sparked by singer Sam Smith’s recent Instagram update, where he reveals he has previously “starved himself for weeks” ahead of photoshoots.

With more and more celebrities speaking up, it’s great to see that a conversation is continuing around the difficult subject.