The pair have been rumoured to be dating for a while now, and have appeared together in public a handful of times, despite the fact they haven’t spoken out about their relationship.

But now, the mother of Edoardo’s ex-fiancé has spoken up about the pair, saying she has been left ‘broken’ by the news of their romance.

It’s thought that property developer Edoardo, 34, was engaged to his ex-fiancé, Dara Huang, for three years before meeting Beatrice – and in fact, the former couple even have a two-year-old son together, Christopher Woolf.

Rumours have been floating that the pair were actually still together when Edoardo and Beatrice met, at Princess Eugenie’s wedding back in October.

Dara’s mother, Lily, told the Daily Mail, “I love Edo. I love his family. Why has this happened? This has broken me to bits,” 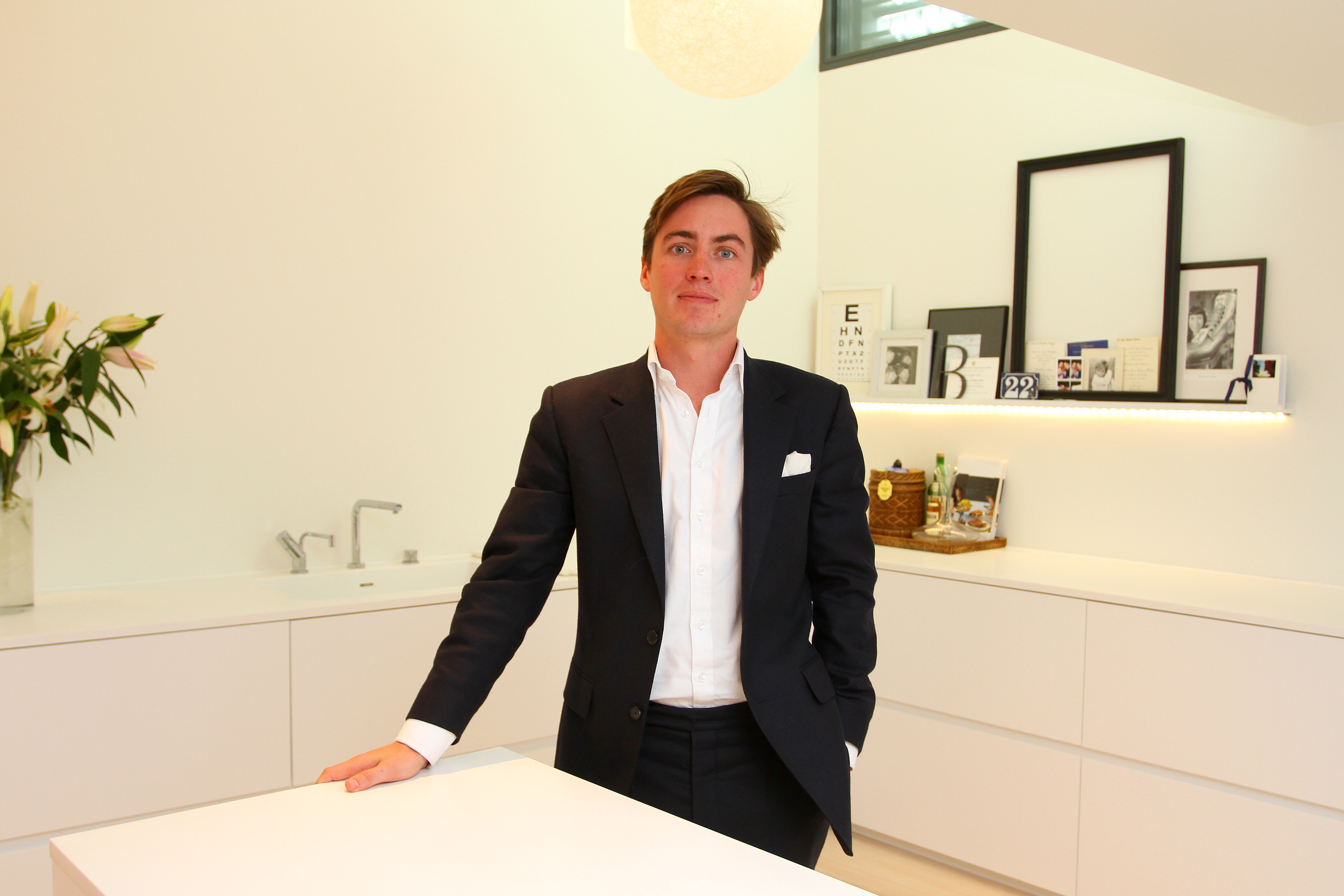 “Before this, my daughter was happy. But I am a Christian. I told my daughter: ‘You have to bless people, you bless them, don’t be mad. Wish them good luck.'”

And, of the pair’s split, Lily said,”I think Dara was hiding it from me. She didn’t want me to be sad. I am shocked.”

However, a royal source close to Beatrice, 30, has claimed that the couple were definitely broken up when she met Edoardo, saying, “She would never allow herself to break into another couple’s happiness, especially if there was a small child.” 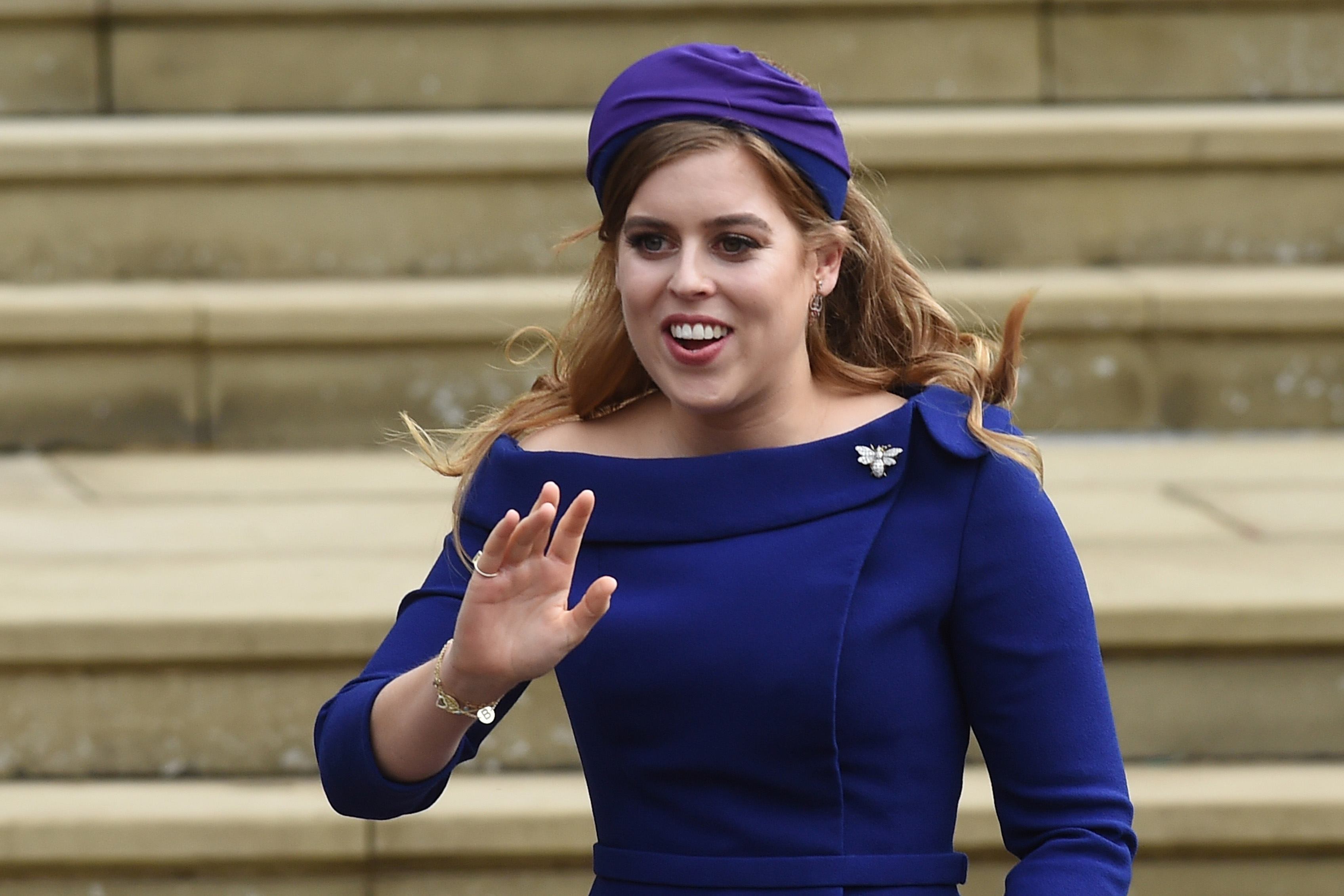 However, of course, this is all rumours at the moment – with neither Beatrice or her new beau confirming the speculation.

But it’s thought that the Princess is pretty delighted with her blossoming relationship, having reportedly proudly introduced him as ‘her boyfriend’ to her parents, Prince Andrew, and mum Sarah Ferguson.

Beatrice famously dated her ex-boyfriend, businessman Dave for 10 years, before splitting with him in August 2016. Just a few months ago, Dave married his girlfriend Lynn Anderson in a lavish ceremony in Italy.