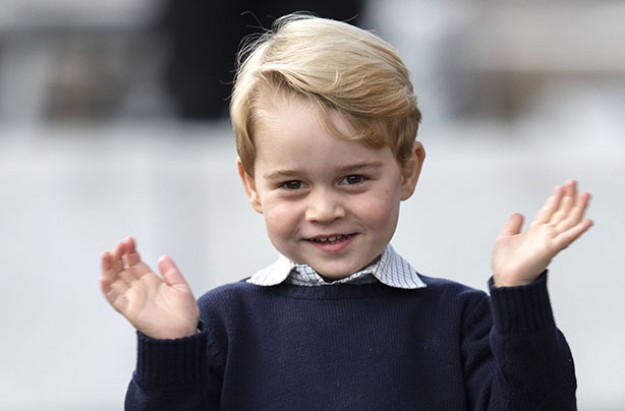 Prince George is set to inherit quite a bit in the future. However, it might come as a surprise to many to learn that one of the things that makes this list is none other than a drive-thru McDonald’s burger joint.

As well as properties owned by his father Prince William and grandfather Prince Charles, there is also the potential for Prince George to inherit part of the Duchy estate – Prince Charles’ private estate – which is currently used to fund the public, private and charitable activities of The Duke and his children.

Traditionally owned by the eldest surviving son of the Monarch and heir to the throne, if Prince William one day becomes King, the estate will be owned by Prince George. However, it is his great-grandmothers estate – The Crown Estate – which could mean that Prince George will one day inherit a McDonalds – and a Primark to boot – among other businesses and retail establishments.

In 2008, it was revealed that the Queen was actually the proud owner of a  drive-through McDonald’s, after The Crown Estate acquired a retail park in Slough where it is located.

The Crown Estate is a portfolio of lands and holdings in the UK that belong to the reigning British monarch, making it the “Sovereign’s public estate”.

The Crown Estate purchased Bath Road Retail Park in 2008, meaning that the Queen acquired a collection of new shops and businesses as a result, including a B&Q superstore, Comet, and Mothercare.

The Crown Estate said after the purchase: ‘We are a reliable purchaser in this difficult market.’

The Queen also owns The Banbury Gateway Shopping Park in Oxford via the Crown Estate, in which you will find a whole host of shops including a Primark. We doubt you’ll find any members of the royal family wearing their affordable basics though or nipping down to the Primark they own to browse the new Harry Potter range. But you never know… 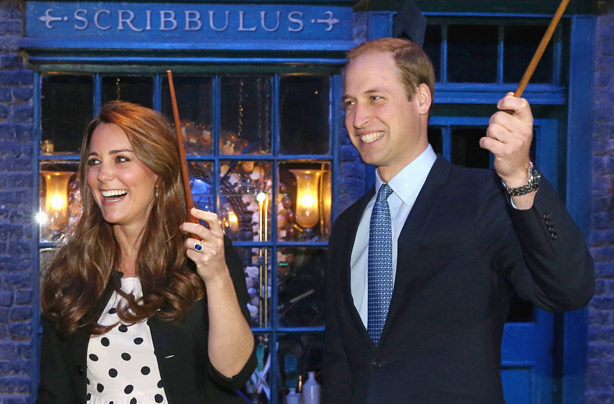 Although the Queen doesn’t profit from any of the businesses on the land owned by The Crown Estate, she does see a report each year which shows the performance of the estate.

After the Queen dies, the land will belong to the next reigning monarch, which will probably be Prince Charles. The land will then pass on to Prince William one day and eventually, if he does ever become a monarch, Prince George. Meaning that little Prince George could one day become the proud owner of his very own McDonalds. That is surely every kids dream…right?
FROM: Our sister site, GoodtoKnow. Written by Rachael Martin.