Prince William and the Duchess of Cambridge are the picture-perfect royal couple who helped breathe new life in ‘the firm’ ever since their wedding in 2011. 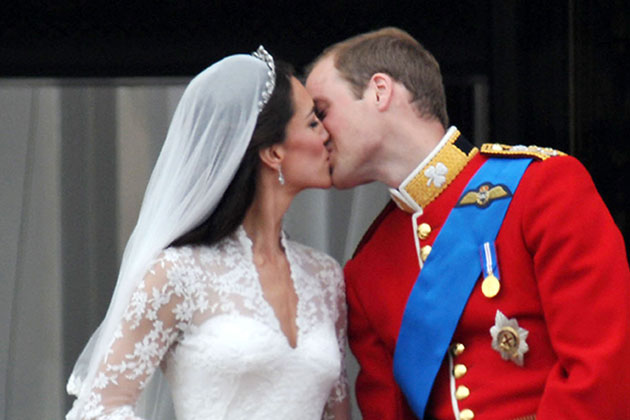 But according to one royal author Kate and Wills almost didn’t make it down the aisle, after William’s father Prince Charles reportedly discouraged his oldest son from tying the knot.

In the 2016 documentary Kate Middleton: Biography, the US journalist Christopher Andersen – who has penned books including William and Kate: A Royal Love Story claimed, “William went to his father and said, ‘Look, I’m 25, I’m too young to get married. I just don’t want to commit at this point’.”

William and Kate first met in 2001 while studying at St Andrew’s University, and dated for around four years. 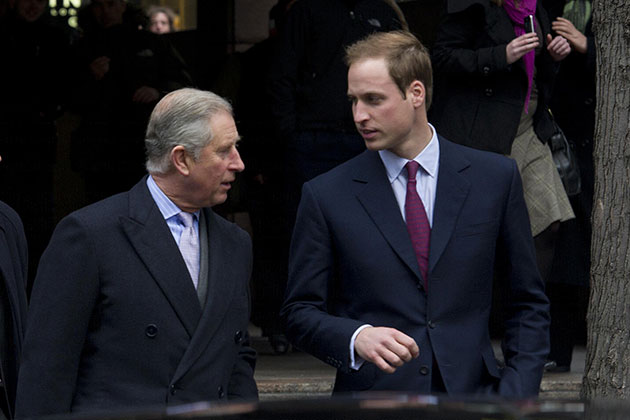 Continuing Anderson added, “Charles, who was by then very fond of Kate, said, ‘It would be unfair to the young lady. You cannot string her along anymore, so you should just break it off’.”

Kate is then said to have received a call at work on April 11 that would temporarily derail her fairy-tale romance with William, according to Anderson.

Explaining further he revealed, “She was reeling after William broke off their relationship.”

But despite the loved-up couple’s brief split they reunited just two months later and went on to say ‘I do’ in front of friends, family and TV audiences at a ceremony in Westminster Abbey in April 2011. 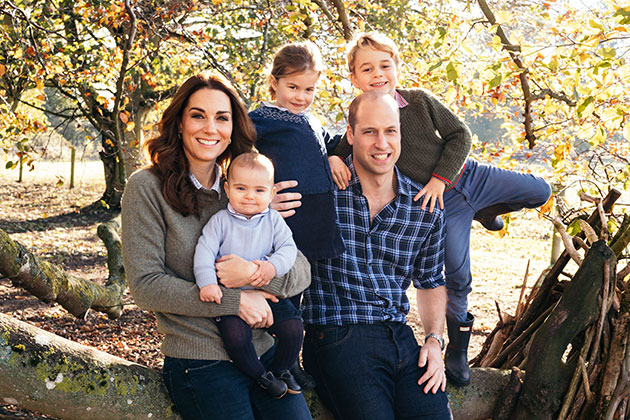 Since that day the pair have continued to go from strength to strength welcoming three children – Prince George, 6, Princess Charlotte, 4 and Prince Louis, 1 – as well as working side-by-side for the royal’s numerous charitable works.

This year the couple will also celebrate their eighth wedding anniversary, and it looks like there will only be positive things to come as the Duke and Duchess of Cambridge continue to build on their relationship.