Piers Morgan and Susanna Reid left their fans astounded this morning, when the controversial presenter sprung a surprise engagement on his colleague, live on Good Morning Britain.

On the show, the co-hosts were discussing the newly launched £1 engagement rings, from budget retailer Poundland.

And, hinting at a proposal, Pier began, “They’ve decided to bring in £1 engagement rings”, before pulling out a red box. 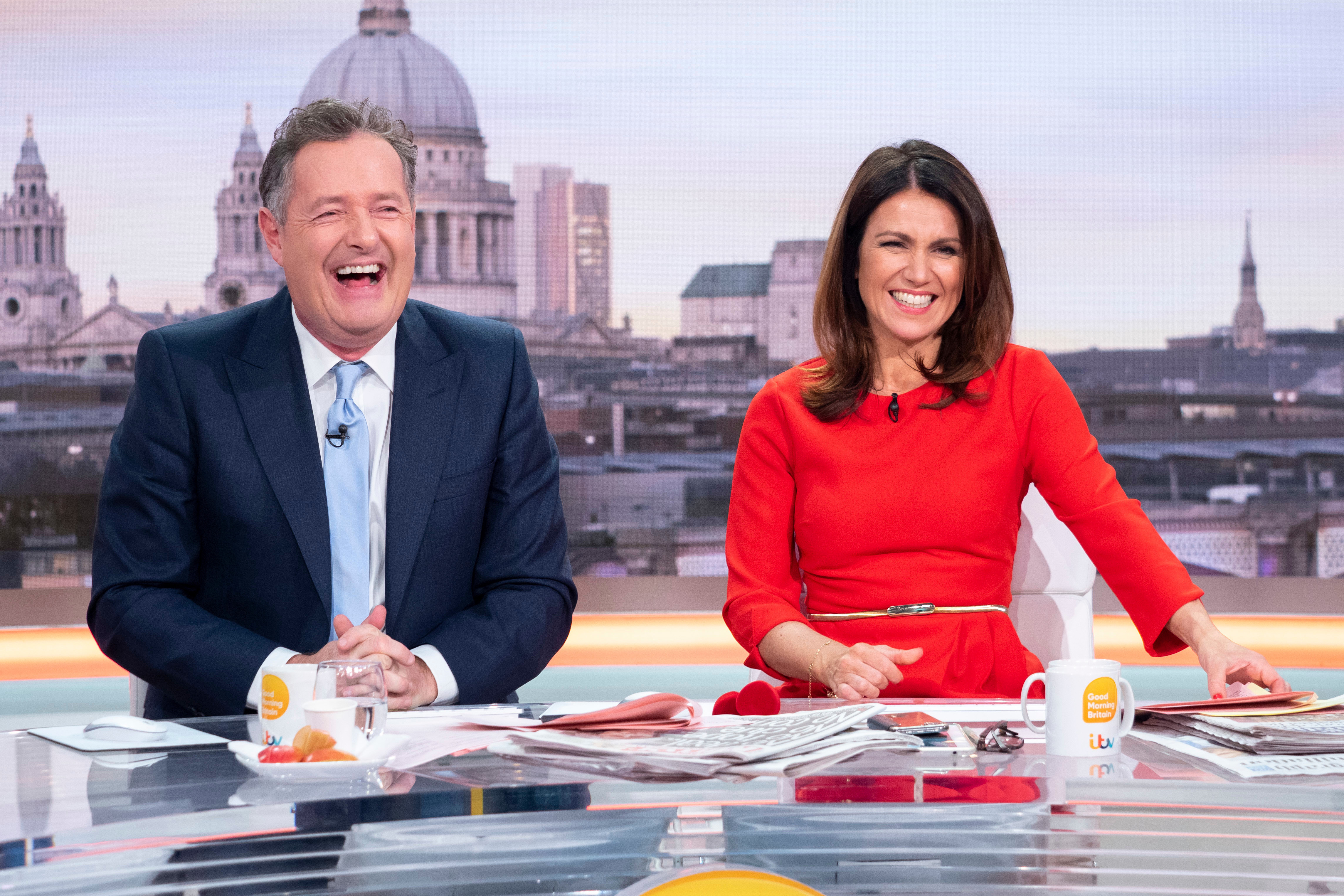 He then continued, presenting the ring to Susanna saying, “I just thought that if the world is about to end, it is that moment when you turn to the one you secretly love…”

But while Susanna laughed at the offer, she proclaimed, “You have a funny way of showing it,”

Piers then went on to try and trick his Twitter followers, sharing a picture of Susanna wearing the ring alongside the caption, ‘OMG!!!!!!!!!!!!!!!!! #SheSaidYes’.

Later on in the day, the duo appeared on Loose Women to discuss the prank, with Susanna confessing to the panellists that some people thought it was all real.

She admitted, “Sadly it’s all fake, but I had hundreds of messages – I was getting congratulations from people all over the world. Journalists, magazine editors, my friends.”

With Piers joking, “You know who was happiest? My wife!”

Susanna went on to explain, “But it’s just a TV marriage with us.” However, Piers seem unconvinced, saying, “I think the lady doth protest too much!” We’re not sure about that Piers…

Piers and Susanna went on to reflect on their former wild nights out in Soho, with the former explaining that they didn’t happen so much anymore now that his co-host is in a happy relationship with Crystal Palace chairman Steve Parish.