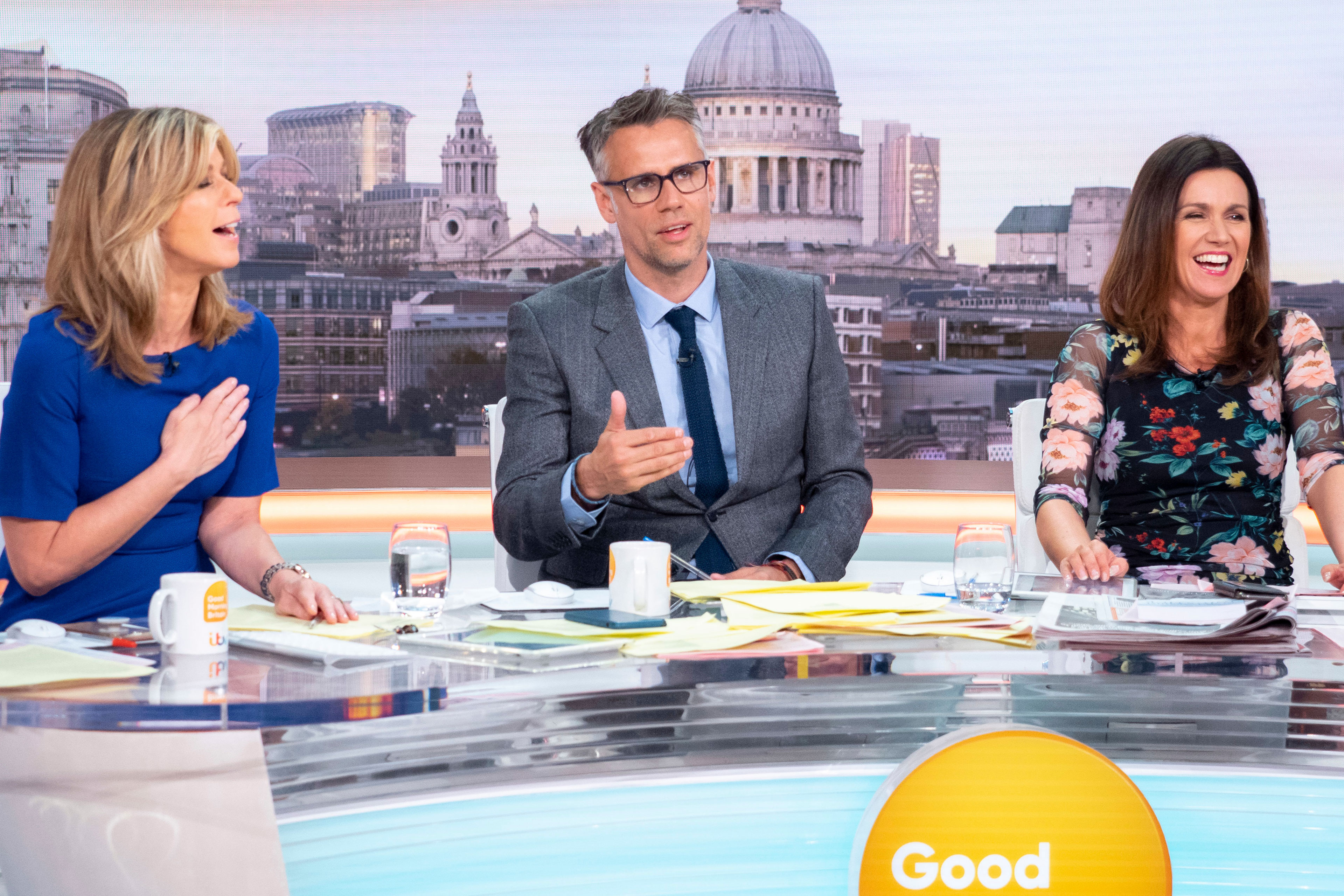 The 54-year-old telly host who usually sits on the breakfast show panel, has been away enjoying an extended Easter break from his duties.

Having been replaced for the past couple of weeks by TV personality Richard Madeley, Piers’ stand in has been swapped for another famous Rich.

With the arrival of the latest Piers substitute, GMB fans took to Twitter to share their opinions on the radio chatty man. 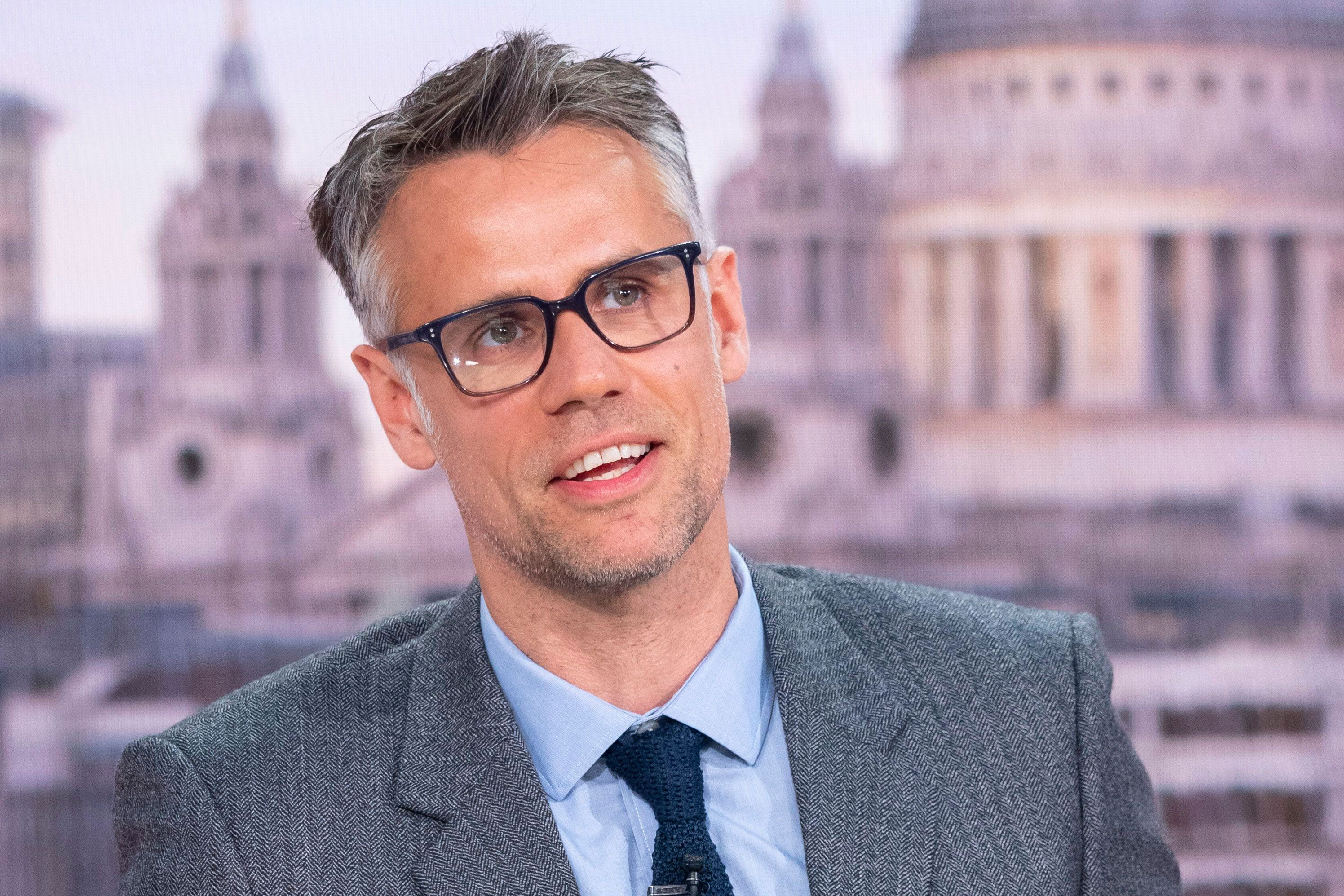 One tweeter penned, “OMG, I’m just catching up with GMB and Richard Bacon??? Whao, age has been good to you, my new secret crush,” while another wrote, “Richard Bacon was rocking it big time on @GMB . Refreshing & easy on the eyes too,” with another adding, “What a breath of fresh air.”

Some watchers even urged Good Morning Britain to make Richard a full time cast member, with one saying, “Keep Richard bacon as someone permanent – he is class.”

However, not everyone was a fan of Richard’s stint on the show, with one critical viewer saying, “Is it just me or is Richard Bacon abit awks on #GMB,” and another slamming, “They’re really scraping the bottom of the presenting barrel hiring Richard Bacon #gmb is really going downhill.” 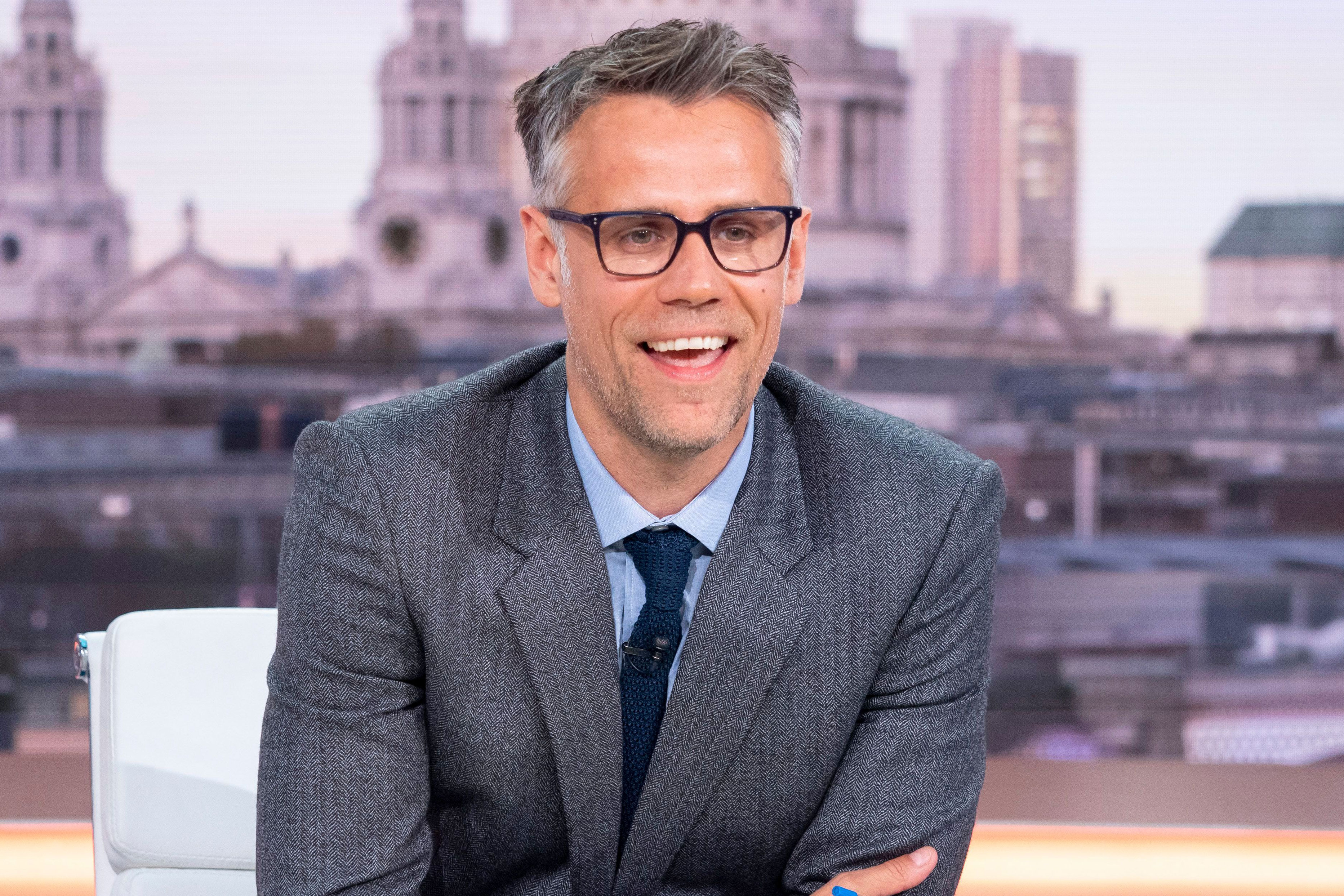 During the broadcast, Richard praised Piers for supporting him during a recent illness in a heartfelt moment live on air.

After he was hospitalised for nine days in a medically induced come after contracting a lung infection last year.

Speaking to co-star Susanna Reid, Rich revealed, “When you come that close to death, you also get to see the best side of people, not just the NHS that saved my life, but also friends.

“And I’m hesitant to pay tribute to Piers Morgan, but he did call my wife during that time and was very sweet and actually very thoughtful.”