Cheeky chappy Olly Murs might have shot to X Factor fame under the watchful eye of mentor, Simon Cowell – but it turns out things are just a little bit awkward between the pair nowadays.

After coming in second place on the ITV talent show all the way back in 2009, 33-year-old Olly then went on to present the show six years later alongside pal, Caroline Flack. 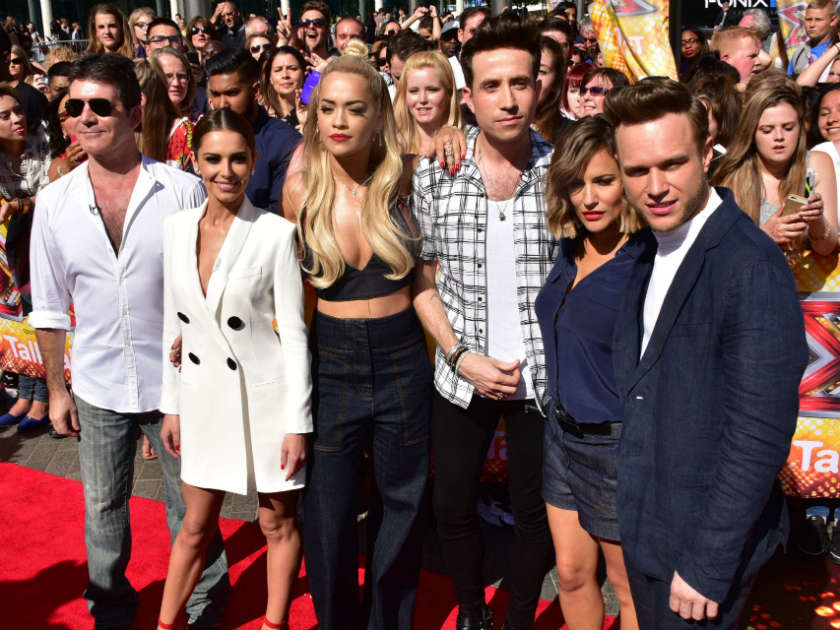 Unfortunately, after just one series Olly announced he’d left the show in 2016, with Dermot O’Leary returning to replace the duo.But the X Factor’s loss is another show’s gain as Olly has just been revealed as a coach on rival singing competition The Voice… and he’s not sure how his old boss feels about it.

“I haven’t heard from Simon. But you know, if he’s upset, then…” the star told Good Morning Britain at the launch of series seven.

The star added: “I don’t believe in rivalries. X Factor was an incredible part of my life and now I’m taking the next chapter and becoming a coach here on The Voice.

“I’m loving it and there’s no hard feelings from me, anyway. If he wants to call me, call me. Grab a chat, Simon.” Awks!

The Troublemaker singer will be joining Will.i.am, Jennifer Hudson and Tom Jones on the judging panel of the popular singing competition. 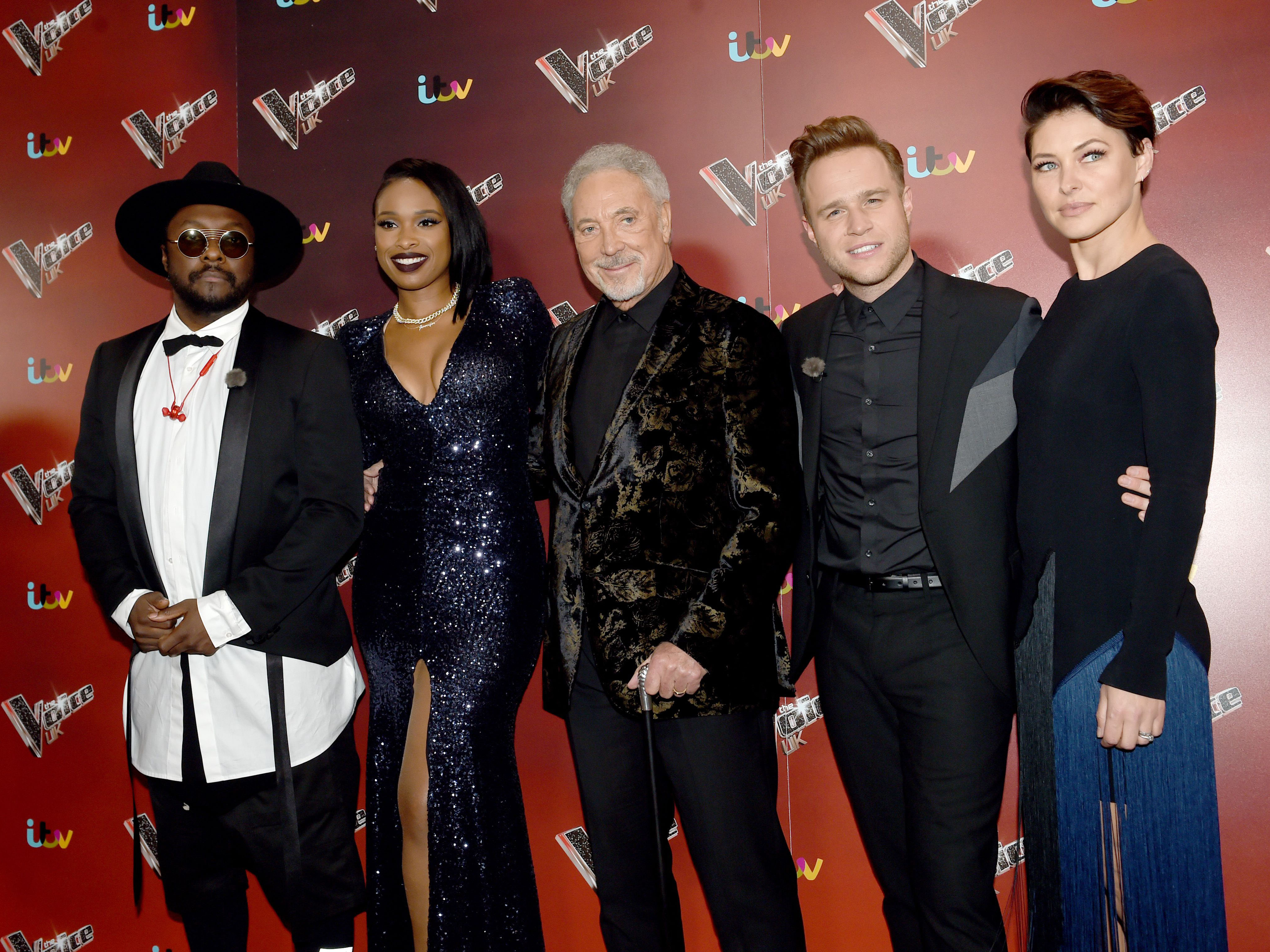 And despite Simon’s frosty reception to Olly’s new job, there’s one person who IS excited…”My mum came up to see me because of Sir Tom”, Olly said.

“And when she came up to the chair to give him a kiss, I was expecting a double kiss on the cheek – they went full on mouth to mouth. This is the kind of impact Sir Tom has on people’s lives.”

Good luck in your new role, Olly!
FROM: CelebsNow, our sister site. Written by Naomi Bartram.