Loose Women panellist Nadia Sawalha has taken to Instagram to share a series of rare photos from her wedding to husband Mark Adderly. 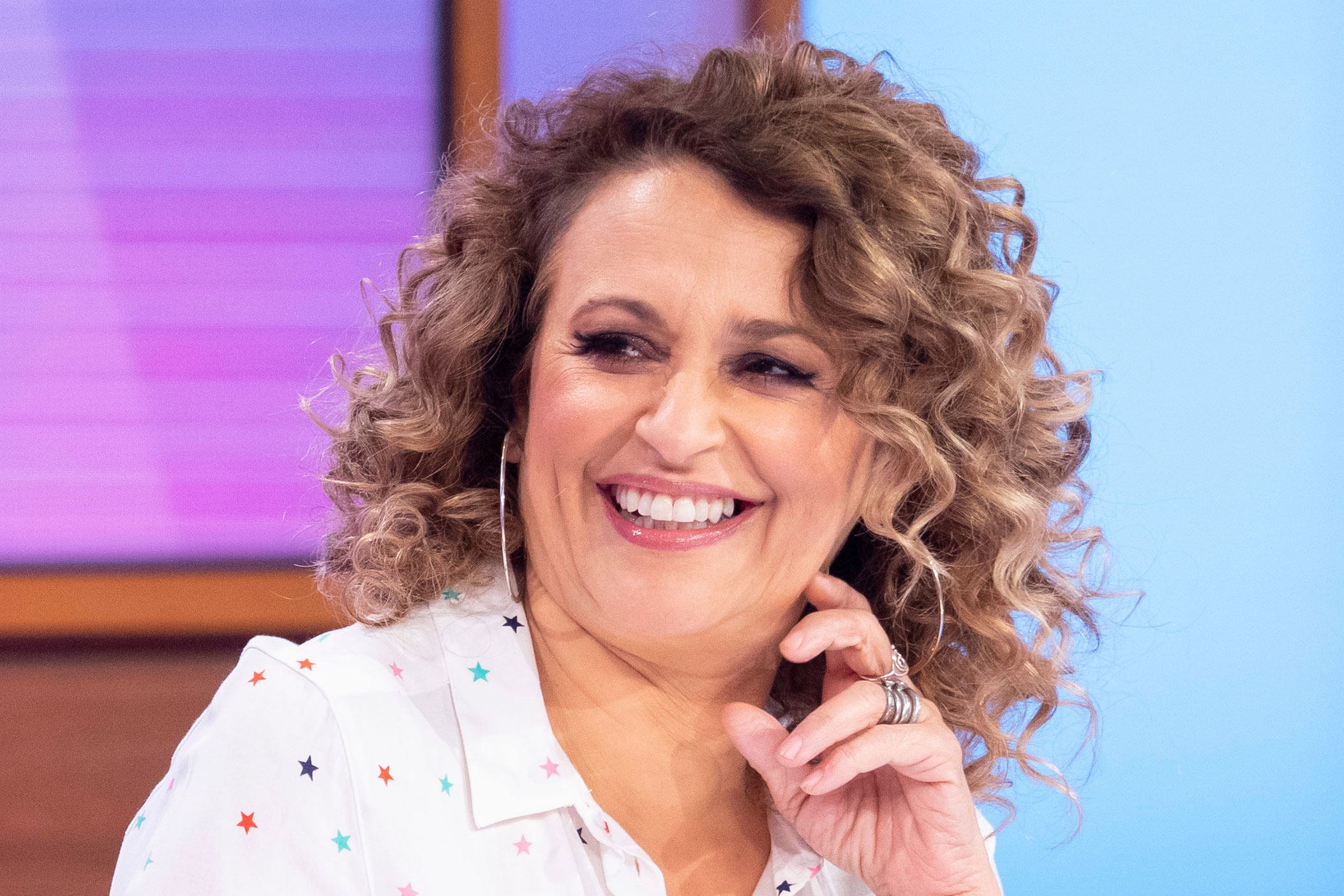 Posing beside film producer Mark, with whom she shares two daughters, 54-year-old Nadia can be seen grinning for the camera in her wedding dress, cluthing a bouquet of flowers.

Beside the memoir taken in 2002, the former EastEnders actress sweetly penned, “weve got all our wedding photos on the kitchen table … here’s #flashbackfriday … me slightly more in focus … LOOK at the SIZE of @mark_adderley ‘s TIE-KNOT?! He still can’t fathom why he accepted such a huge one!! 😂😂 my dress was truly magical (and I’ve still got it stuffed in a bin liner on a cupboard somewhere!)

“I think it’s fair to say I can barely remember the people we WERE … we have been on such an enormous journey … when I look at these photos I KNOW it was me – but somehow it feels like it all happened to someone else ..”

In another adorable photograph, the telly star can be seen throwing her head back in fits of laughter as she stands beside her new husband at the wedding ceremony.

Contuinuing to reminisce on the occasion, Nadia hilariously wrote, “It was the most unconventional wedding ever! Me “up the duff” – loads of @mark_adderley ‘s exes being there … everyone being issued with a vodka miniature and rose tinted glasses at the ceremony … it was a HOOT!!!” 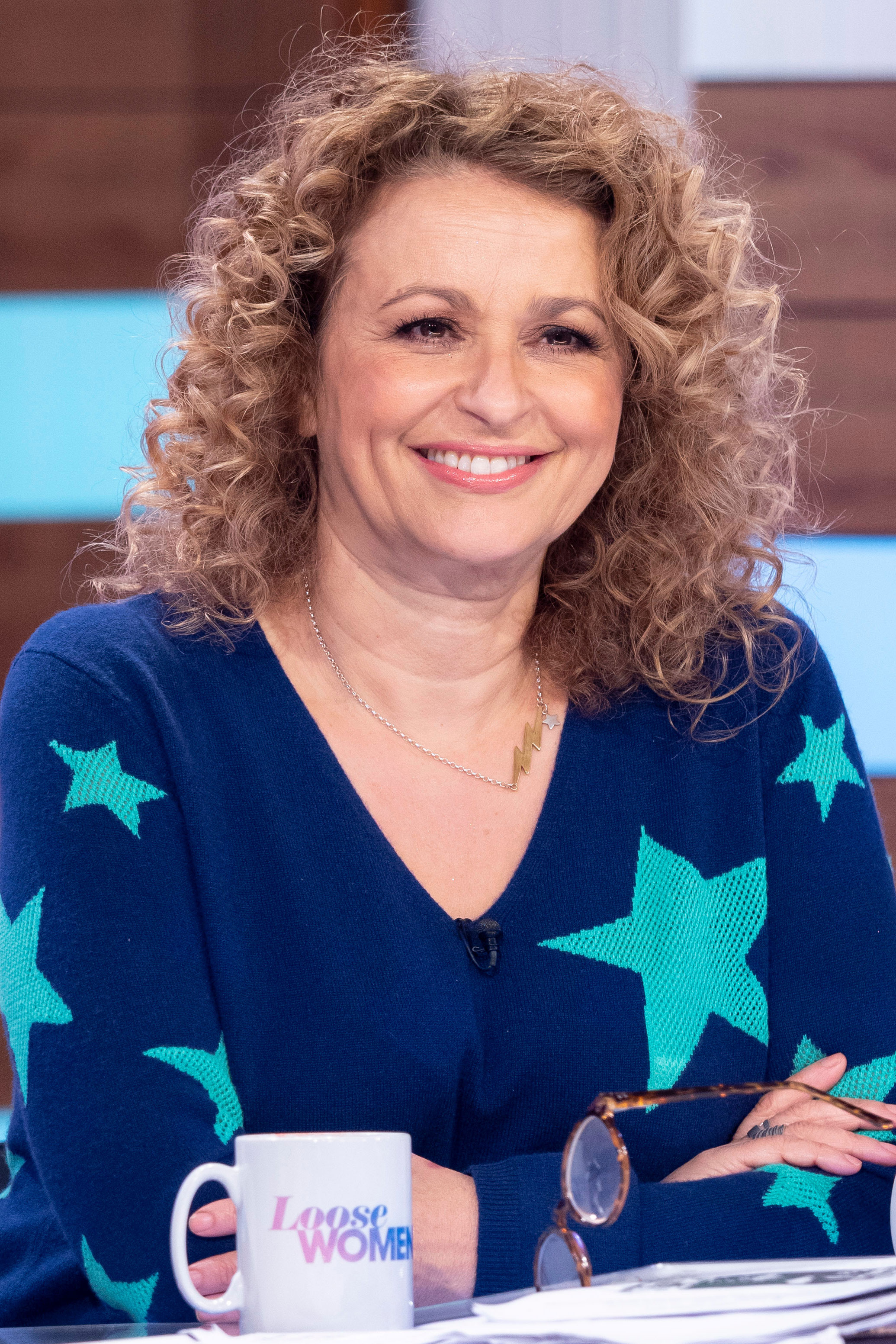