Nadia Sawalha has been on a health and fitness kick this year, and is now set to take on her biggest challenge yet. 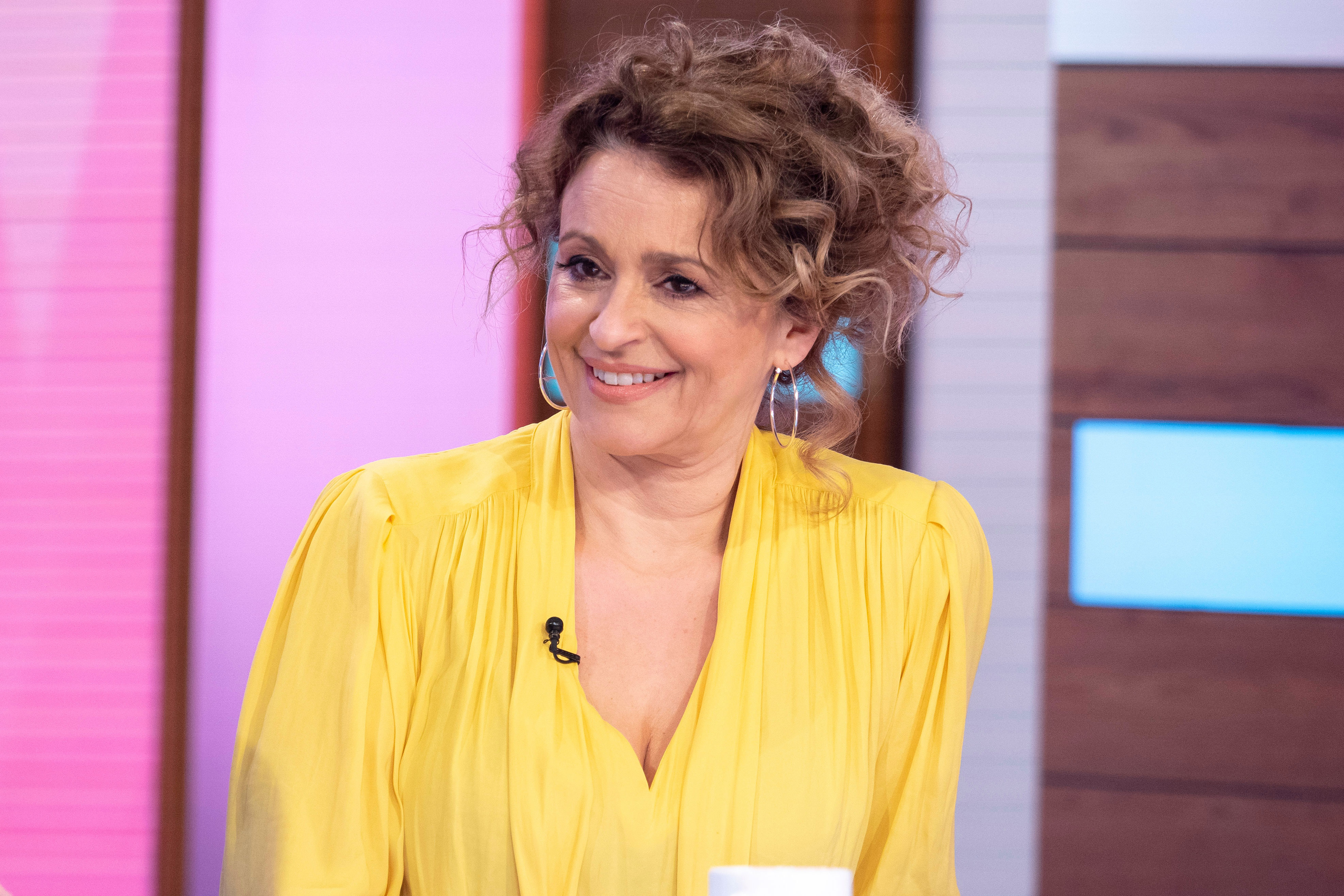 The Loose Women panellist has revealed that she is taking on a mammoth trek through the Himalayas in aid of CoppaFeel!, a breast cancer awareness charity.

The 54-year-old telly star will tackle the challenge alongside a clan of celebrity pals and 100 of The Sun’s Fabulous magazine readers to raise one million pounds for the organisation.

Read More: Christine Lampard reveals why her stepdaughter had to help her use the loo: ‘She’s seen EVERYTHING’

CoppaFeel! was launched back in 2009 to encourage women of all ages to check their breasts for signs of cancer, and the charity are set to celebrate their ten year anniversary in the form of the epic fundraising climb. 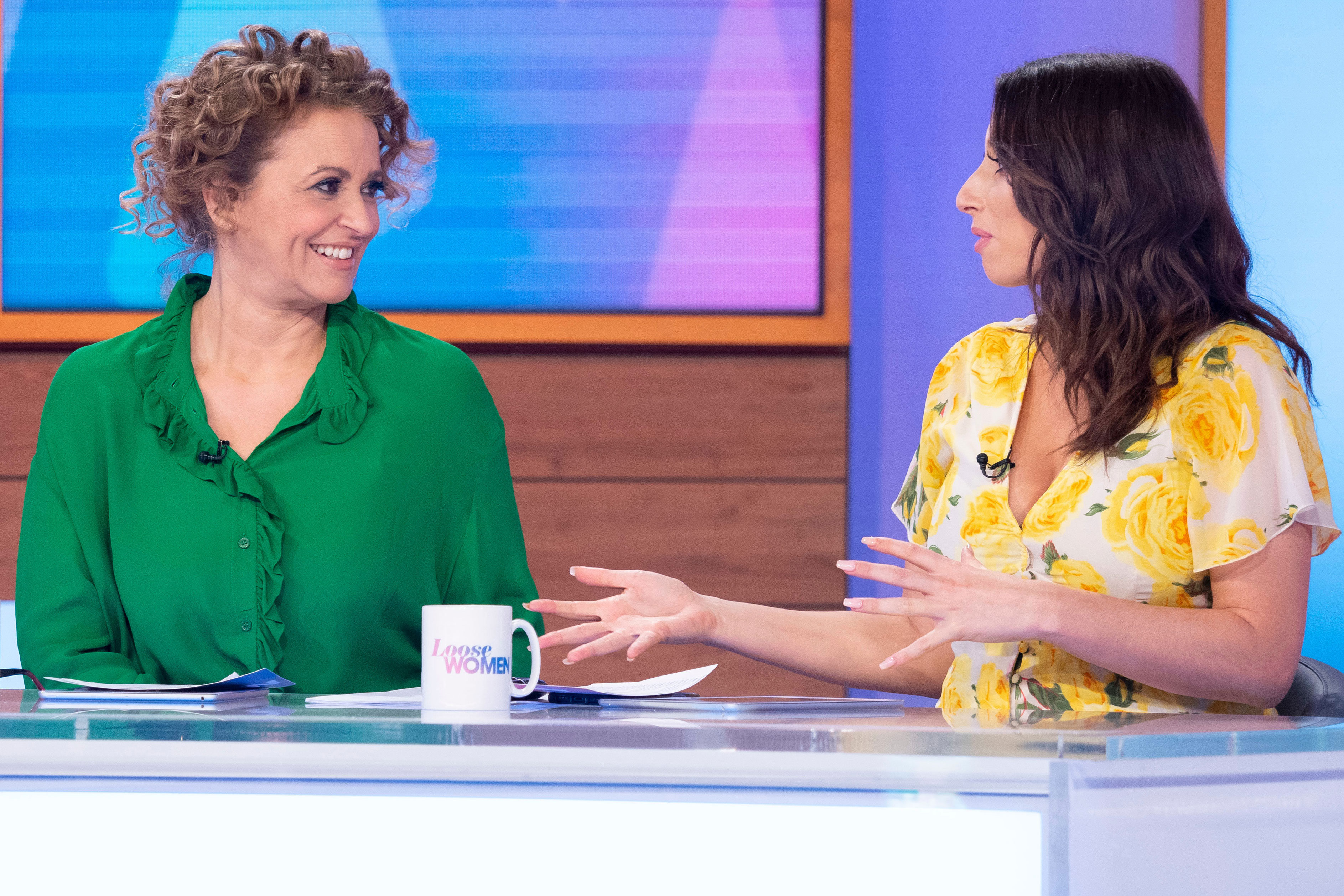 The marathon trek will see celebrities and readers take on the six-mile mission through the Indian mountain range.

Nadia took to Twitter to reveal she is involved in the campaign, excitedly writing, “Can finally reveal my big scary challenge! Can’t believe in six months I’ll be trekking the Himalayas with @FrankieBridge, @MrsGiFletcher and @CandiceBrown to help £1 million for the fight against #breastcancer with @CoppaFeelPeople @thesun.”

The star’s followers were quick to praise her for taking on the challenge, with one penning, “All the best, Nads! Be tough, but you can do it! X,” while another added, “Fantastic! The best of luck. Now I see why you have been talking about all the training.” 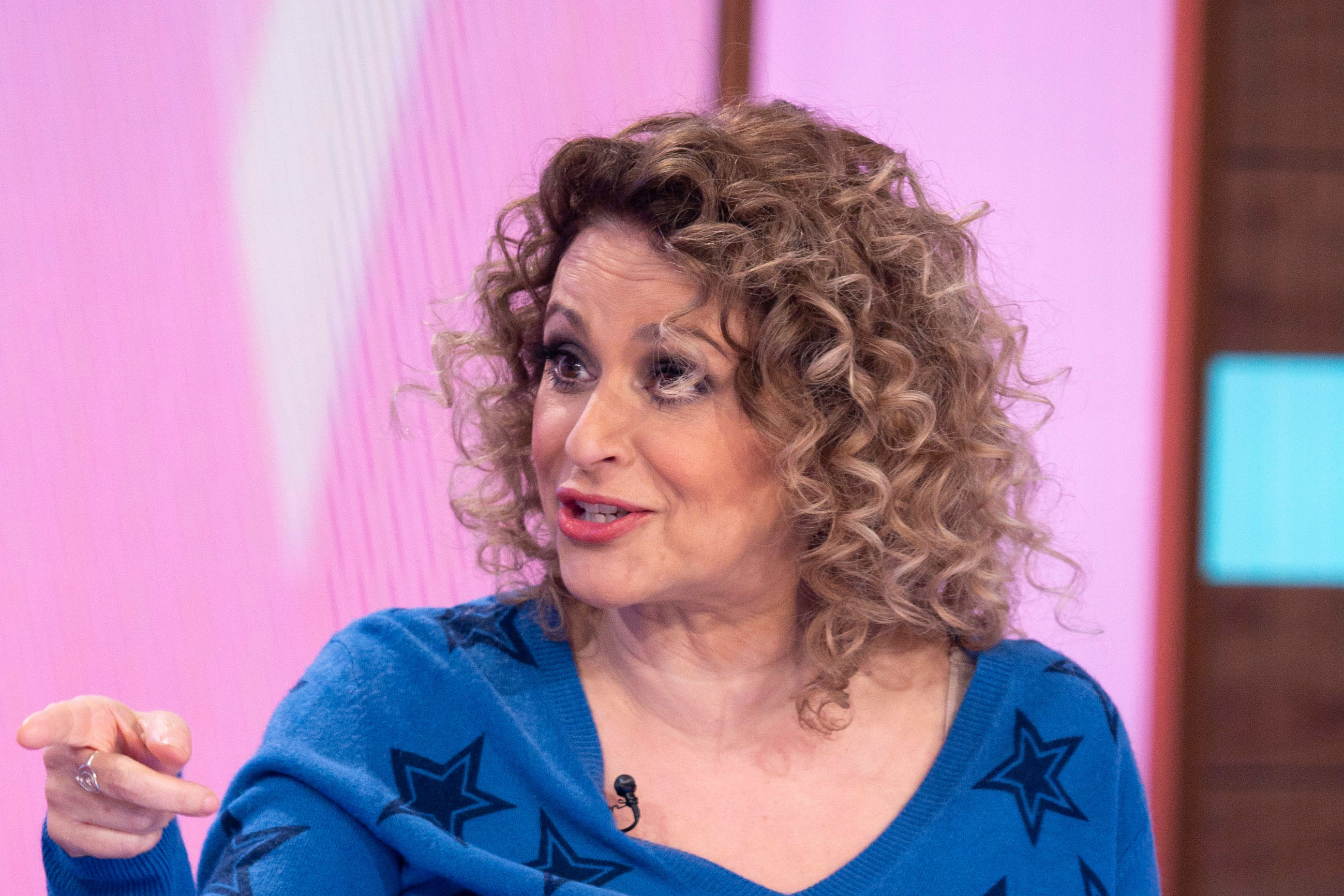 The presenter recently announced she had lost an entire stone in just 100 days simply by giving up alcohol, admitting to her fellow Loose Women co-stars that ditching the booze has left her full of energy to take on her latest fitness endeavour.