Nadia Sawalha became emotional recently over worries about her cellulite in a new motivational video about body image.

In the footage on Instagram Nadia encourages women to embrace their bodies – but behind the scenes in a YouTube video, the 54-year-old actress revealed to her husband Mark Adderley that she was worried people would be unkind about her cellulite, and that her daughters would be embarrassed by her. 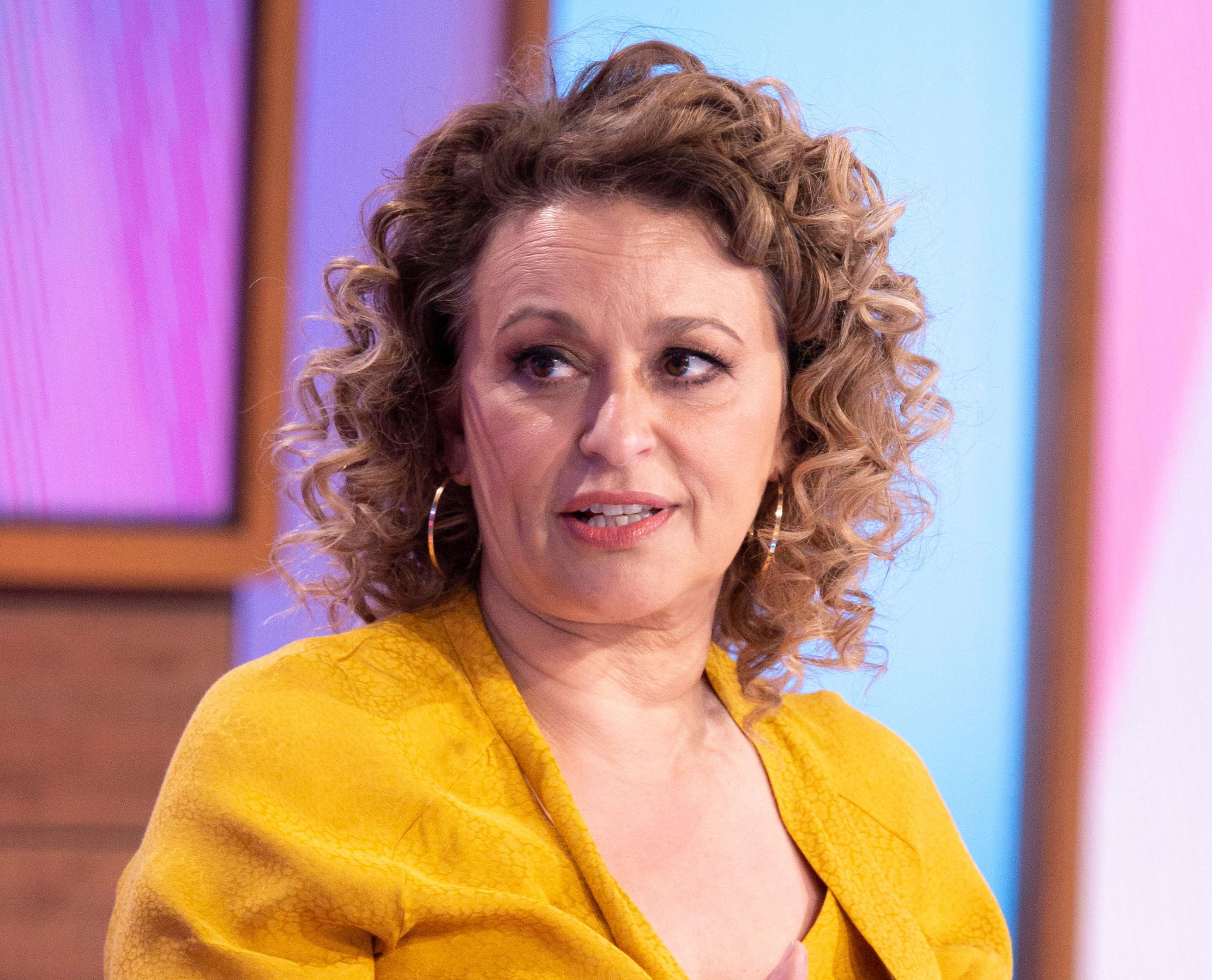 Nadia also opened up about how cellulite had plagued her over the years, a lot of it stemming from some paparazzi pictures of her on the beach in a bikini many years ago that ‘fat shamed’ her and then became a ‘worm in her brain for years’.

The former Eastenders star said that her paranoia about her cellulite was so bad it impacted her going on holiday and made her afraid to wear a swimsuit.

In the video’s caption, Nadia wrote a long message about the reason she decided to share the footage of her cellulite, and how her daughter Maddie had helped reassure her that it really didn’t matter.

She wrote: ‘WARNING this video contains graphic footage of the dreaded condition known as cellulite.

‘You may need to avert your eyes as it’s so hideous many of you who may have loved/liked or loathed me may fundamentally change the way you think about me!!! Ridiculous statement right??

‘But unfortunately it’s the way I’ve felt for decades.

‘Years ago some photos were published of me in a newspaper of me and my sister in bikinis playing in the sea having the time of our lives. ‘Yes I was overweight but so the f*** what!

‘The papers headline and went something like how dare she go on the beach in a bikini looking like that! Sadly even though I laughed it off it’s been like a worm in my brain for years!’

Nadia, who has two daughters, went on to say she had never been able to ‘shake the shame’ of her cellulite but is now saying ‘no more’ and even joked: ‘Signora Cellulita I’m going to be kinder to you you’re just part of me!!