Royal fans were delighted when Prince Harry and Meghan Markle finally set up their own Instagram account, ahead of the birth of their royal baby any day now. 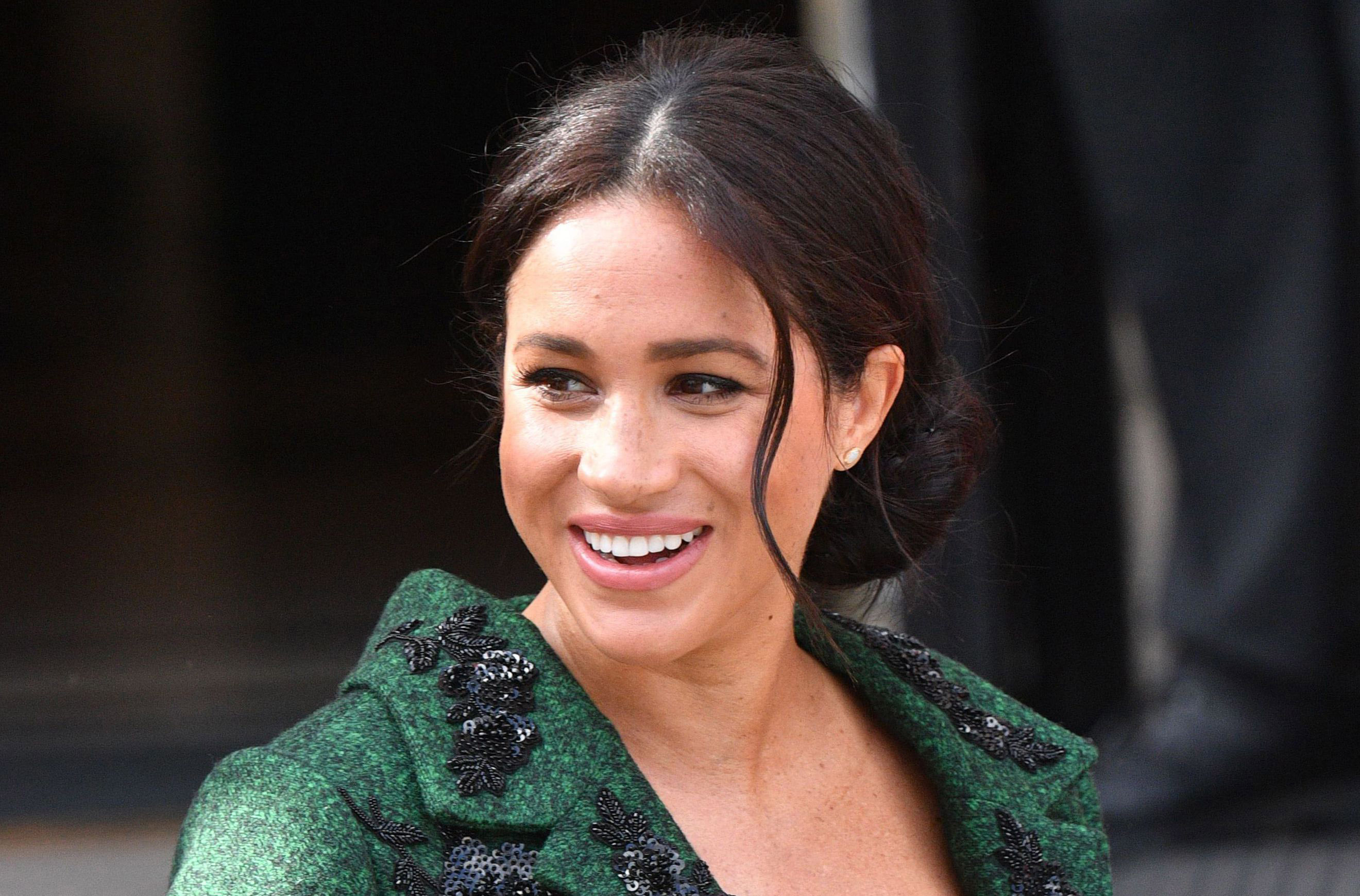 The new account, @sussexroyal, has rapidly accumulated over 5 million followers, and hundreds of thousands of likes on their 14 posts so far.

But already, some royal watchers are speculating that Meghan, Duchess of Sussex, is running the royal social media account herself.

Normally, official accounts like these are run by the royal communications team, not by the actual members of the royal family. So it would be a big break from the norm, if that were the case!

However, suspicions that Meghan is running hers and Harry’s account come up due to the tone and content of some of the posts, which fans reckon sound just like they were penned by the Duchess herself.

Royal followers first noticed it when the Duke and Duchess posted about donations from fans to some of their chosen charities, in lieu of baby gifts. 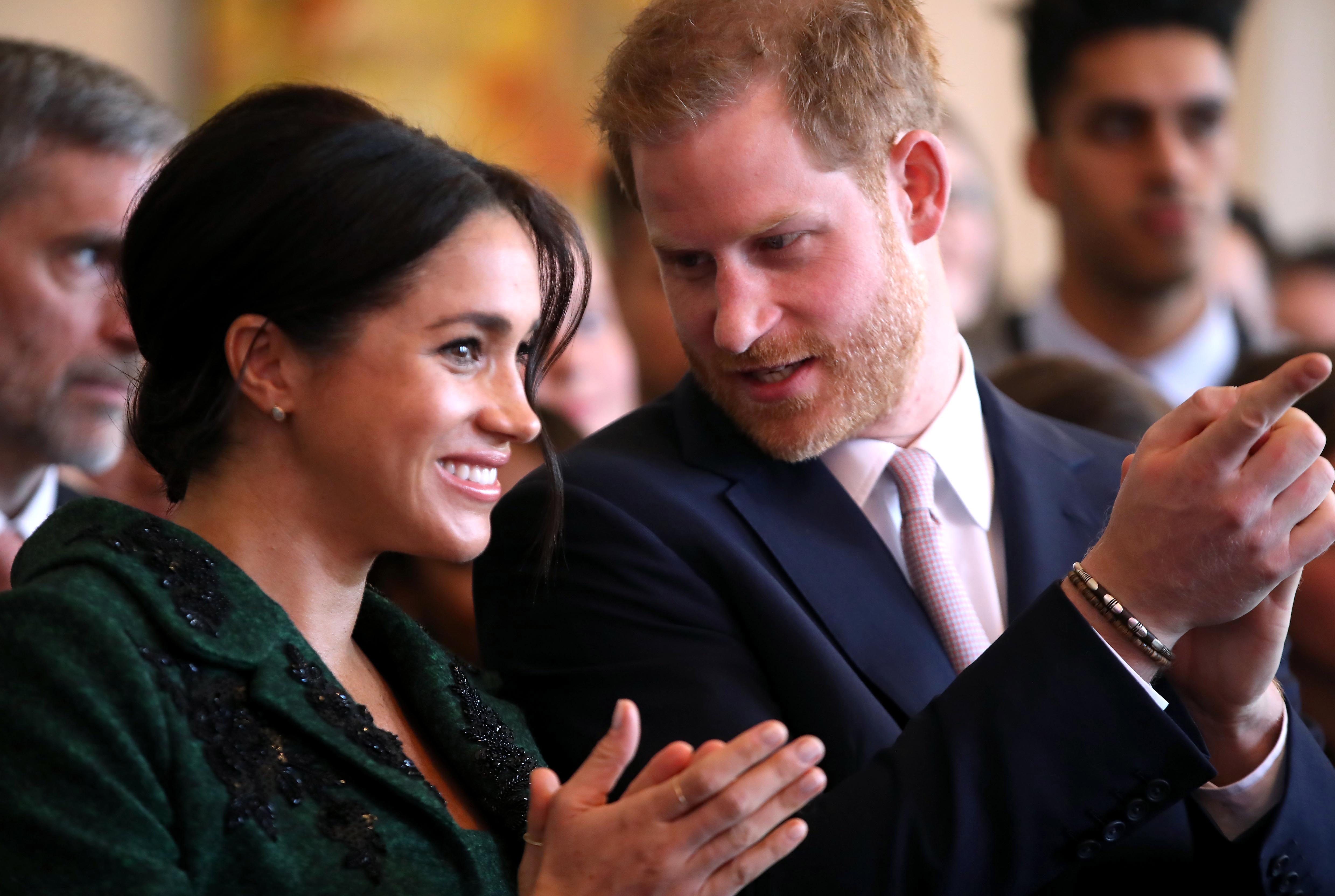 Some picked up on the fact that caption was perhaps less formal than a normal royal post, addressing fans directly using the phrase ‘you’ multiple times.

For example, one line read, ‘Not only did many of you lend your support, you took action.

‘Their Royal Highnesses wanted you to know the impact of your support – the direct effect your donation, energy, and action made! YOU chose to be part of the collective good, and you have made a real difference.’

Others also realised some American spellings were slipping into the captions, which would make total sense if Meghan was writing the posts herself of course. One sentence in the post read, ‘Whether a $5 donation, £1000 contribution, offering to volunteer, or spreading the word – you’ve played your part’ – noting the reference to American dollars, with the $ sign.

The post also includes spellings such as “re-energized” and words such as “diapers” and “backpacks”- which are often considered American phrases, or ways of spelling.

Of course, there’s every chance that it’s a simple coincidence. But it’s clear that the Duke and Duchess care deeply about the causes they work on, so we wouldn’t be surprised if Meghan decided to share their thoughts herself!

Plus, she’s of course got plenty of experience in the world of writing and social media. In her pre-royal days, the Duchess ran her own lifestyle website, The Tig, and posted regularly on her own Twitter and Instagram accounts.

So perhaps she’s decided to make a return to the online world in her new role?