And that means that the Duke and Duchess are well underway with parenting now – figuring out their new sleeping patterns, nappies, and all the other things that come with a newborn baby. 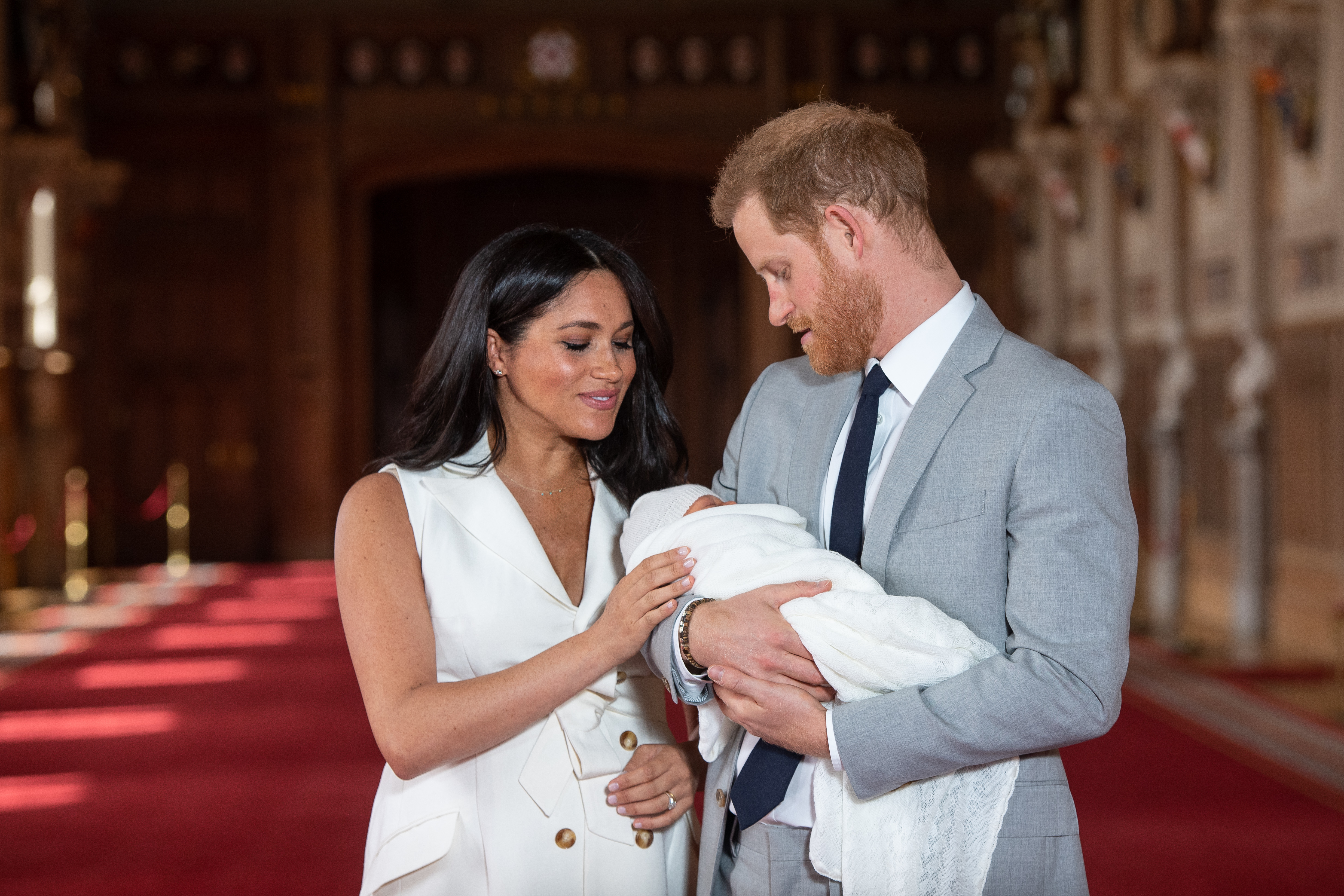 While it’s clear that the new parents dote on their baby son, from their photocall last week, one friend of Meghan’s has also weighed in on what sort of mum she thinks the Duchess will be.

Actress Janina Gavankar, who is close friends with Meghan and attended her wedding a year ago, revealed that she’ll likely be ‘strict’ but ‘low maintenance’.

Speaking on a new CBS documentary, ‘Meghan and Harry, Plus One‘, she revealed, “That does not mean she’ll be a pushover… I think Meghan’s gonna be strict.

“Not in some sort of, you know, intense way. But I think she’s gonna… she’s an incredibly practical person. She’s gonna run a tight ship.”

Janina, who has known Meghan for 15 years, also said however that the Duchess will also be a relaxed parent to her new son. 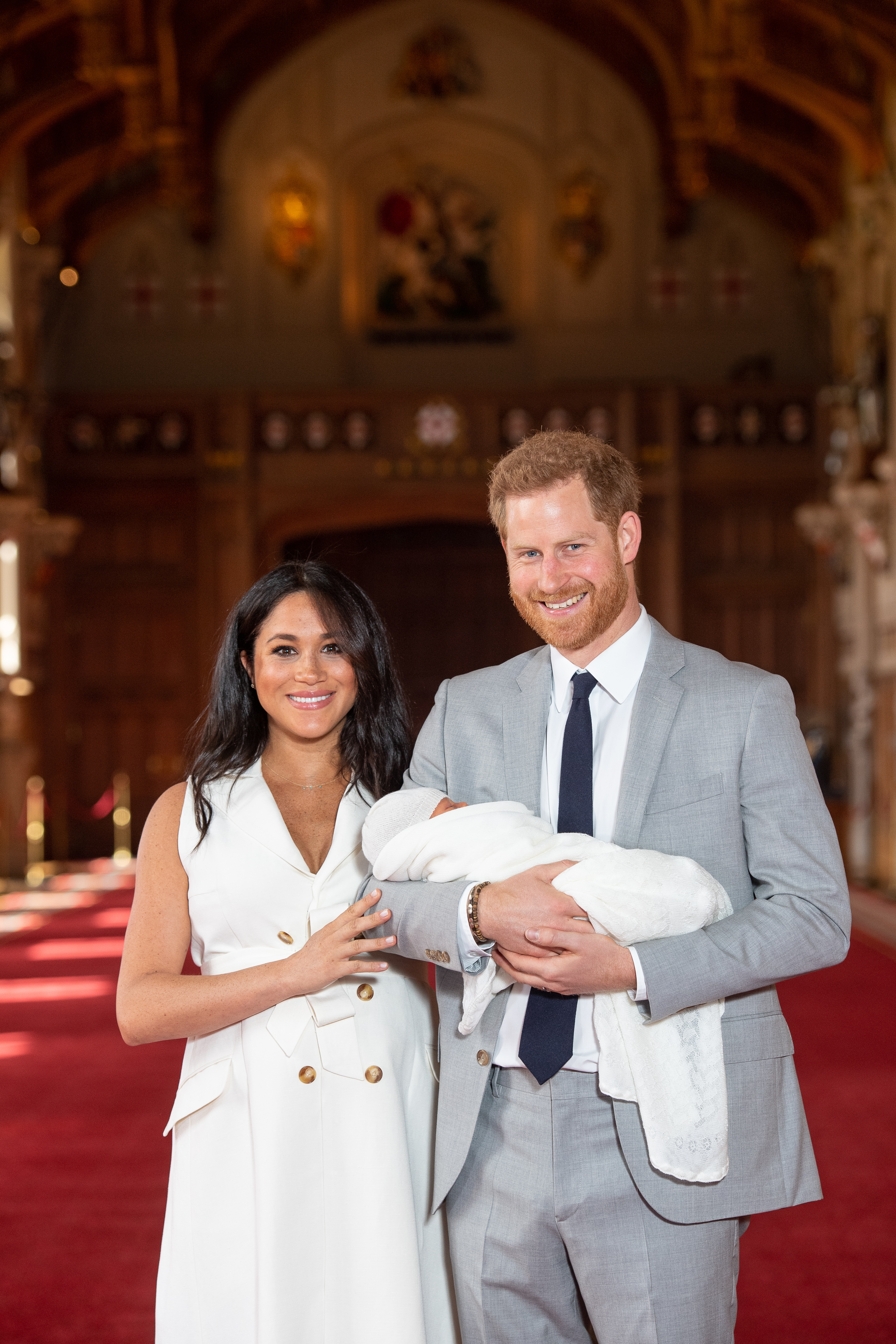 She admitted, “I think it will be – I think she’ll be very low maintenance. I think that she will be very hands-on. The way she would have been if she hadn’t married into the royal family.”

She also shared that motherhood is something Mehgan has dreamed about for many years now.

“Meghan and I have talked about her being a mother for over a decade,” Janina explained. “She’s always wanted to be a mum. Yeah, she’s gonna be such a good mother,”

The confession comes in a documentary involving many of Meghan’s close friends, including her make-up artist Daniel Martin and actress Jessica Alba.

In the show, Daniel actually broke down in tears discussing the harsh criticism his friend often receives in the press, admitting, “She’s still Meghan to me. I know her so well, and she doesn’t deserve all this negative press.”