Meghan and Prince Harry's baby son may only be six months old, but it seems the Duchess of Sussex is already thinking about his first trip overseas.

According to US Weekly, the mum is keen to take Archie on a visit to America – specificially, Los Angeles, as soon as she feels comfortable. There are rumours that the Duchess and her husband, Prince Harry, will be spending Christmas with Doria instead of the Royal family this year. 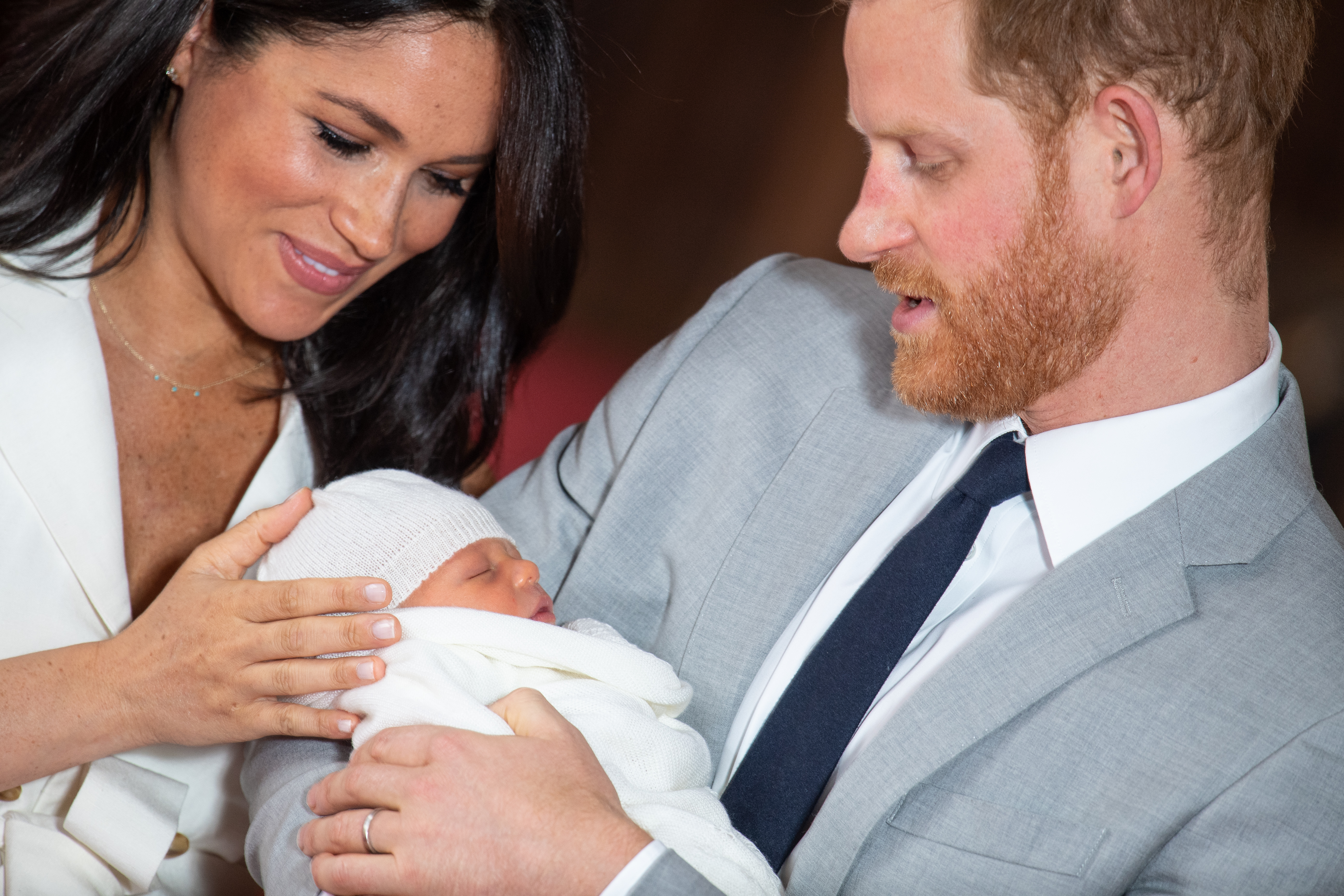 And while it’s likely she’s simply keen to visit her hometown herself, and see her mother Doria Ragland, who lives in LA, there’s also another sweet reason behind the planned trip.

The Duchess reportedly wants her son to learn as much about her side of the family as he likely will his dad’s.

A source explained, “For Meghan, it’s just as important for Archie to learn about her family history as it is for him to learn about his royal ancestors, so she plans to go on a trip to L.A. with him once she’s comfortable taking him on a plane.” 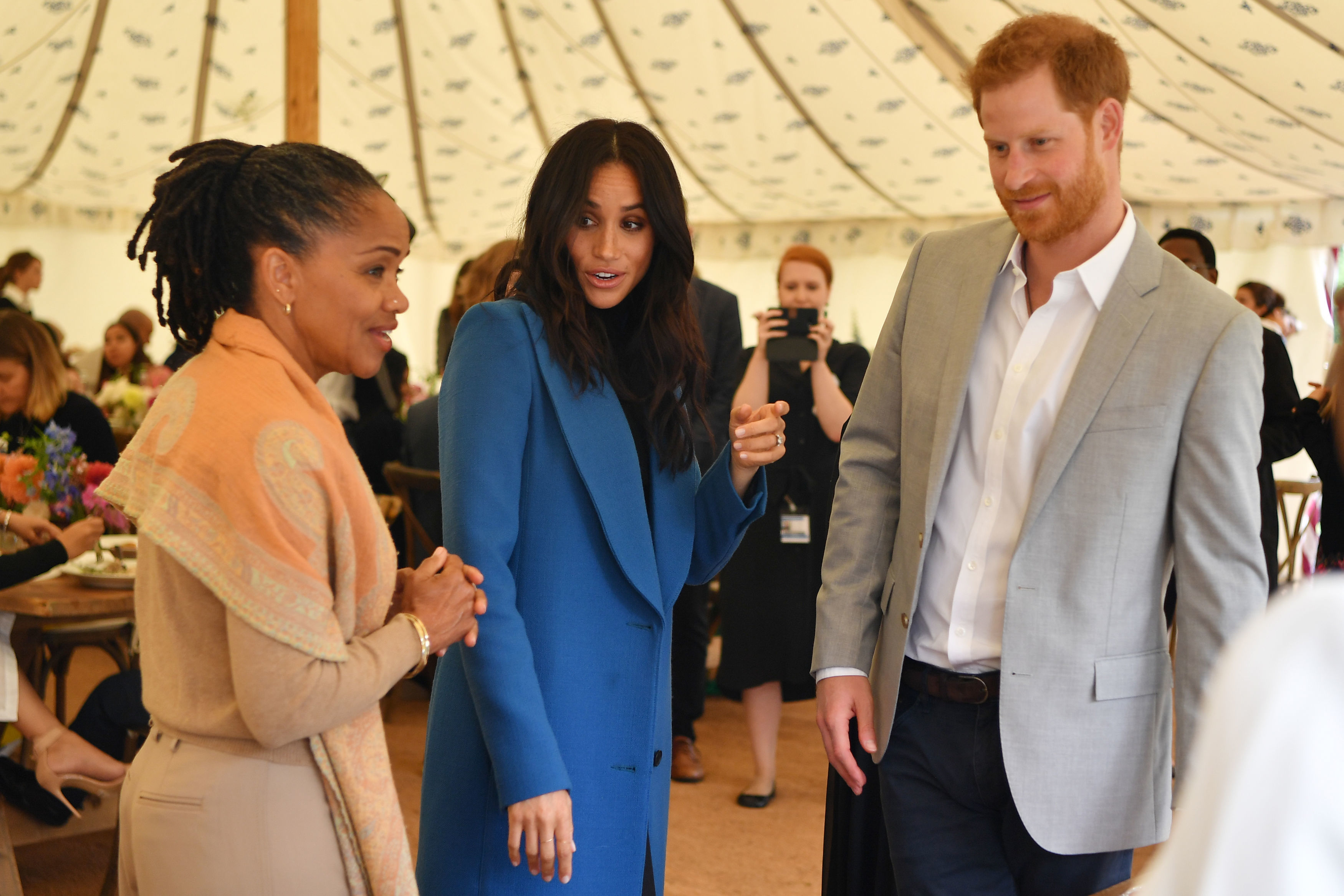 Of course, baby Archie will be entitled to both American and British citizenship – the first royal baby to do so.

Harry and Meghan’s son will grow up within the royal world, living at Frogmore Cottage within the grounds of Windsor Castle.

His parents will be taking on royal duties, so Prince Harry’s side of the family will likely be most familiar to him. So it’s of course no surprise that Meghan wants her son to know as much as possible about his American heritage too. 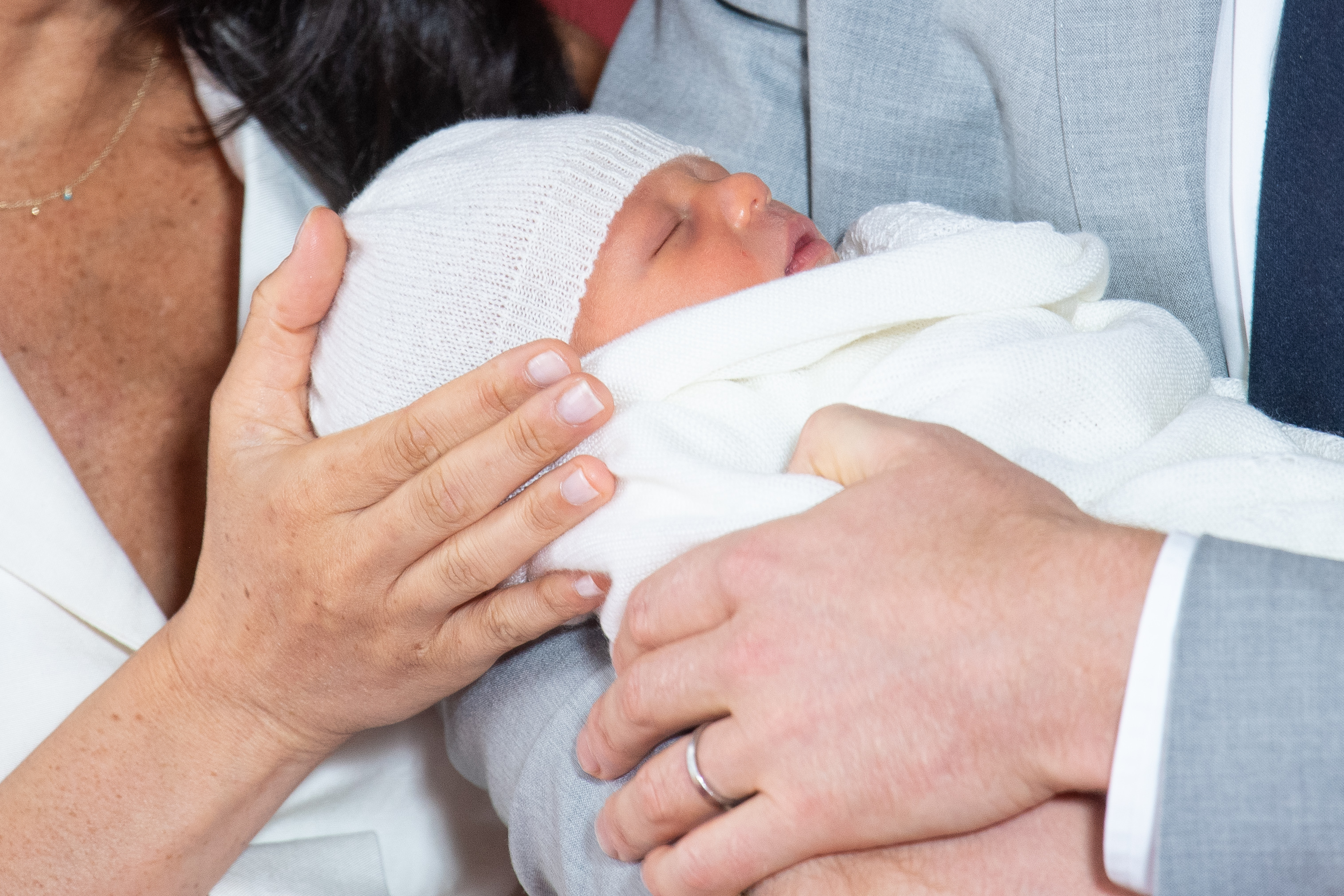 The US Weekly source also claimed that the Duke and Duchess of Sussex rejected a royal title for their son in order to give him a normal life.

Of Meghan, they said, “She’s a very strong woman who wants to use her role to modernize the monarchy, which is one of the reasons she and Harry decided to reject a title for Archie. They want their son to lead a normal life.”