Loose Women panellist Nadia Sawalha has slammed Prince Harry and Meghan Markle for their decision to keep the news of their baby private. 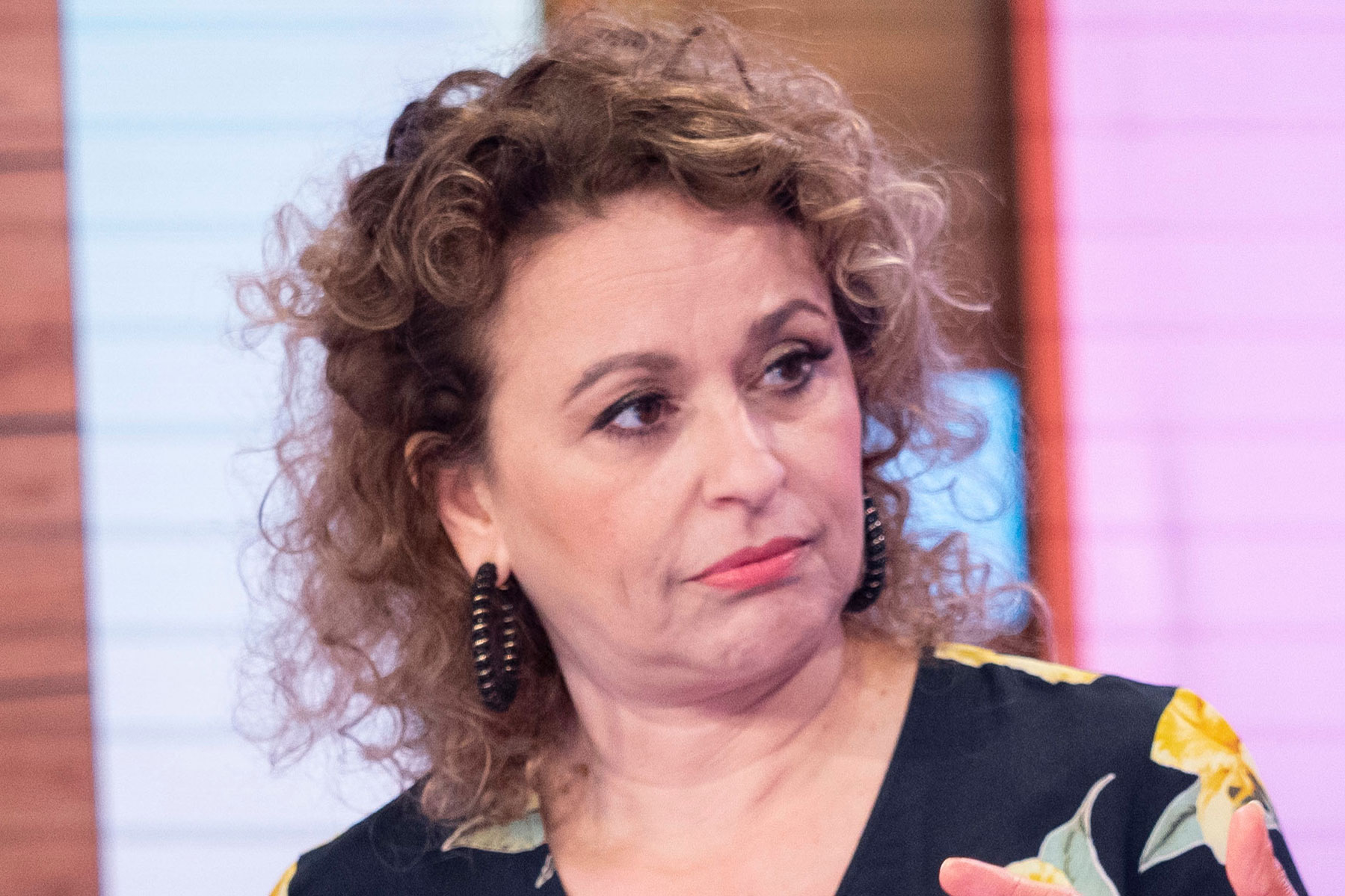 The telly star isn’t best please at the Duke and Duchess of Sussex’s opting to keep the details of their new arrival a secret because ‘we paid for their wedding.’

Nadia was joined by fellow Loose Women Christine Lampard, Jane Moore and Saira Khan as they pondered whether or not the royal baby had arrived yet on yesterday’s instalment of the ITV show.

Talking about the fact the public have been left in the dark about whether the tot has made its appearance, Jane said, “I think she’s had the baby already. 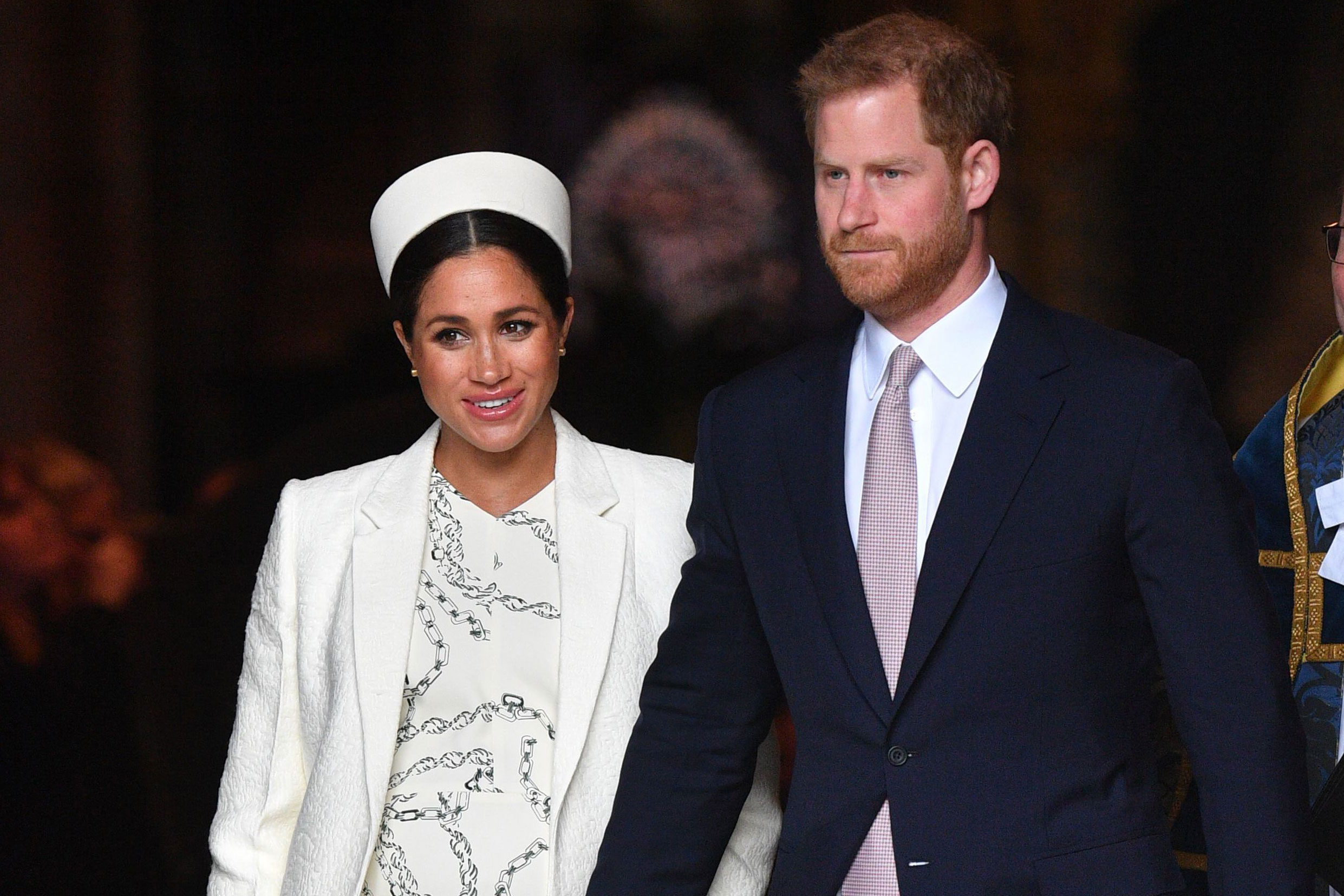 “I’m just feeling a bit weary about this stage managing the publicity around. ‘It’s not like we’re going to turn up at her house. They could just say, ‘We’ve had the baby.’”

Nadia continued, adding, “We invested in their love story. We loved the wedding, we as a nation paid for the wedding.

“There are certain things that we as the people want to know and the birth of the baby is one of them.” 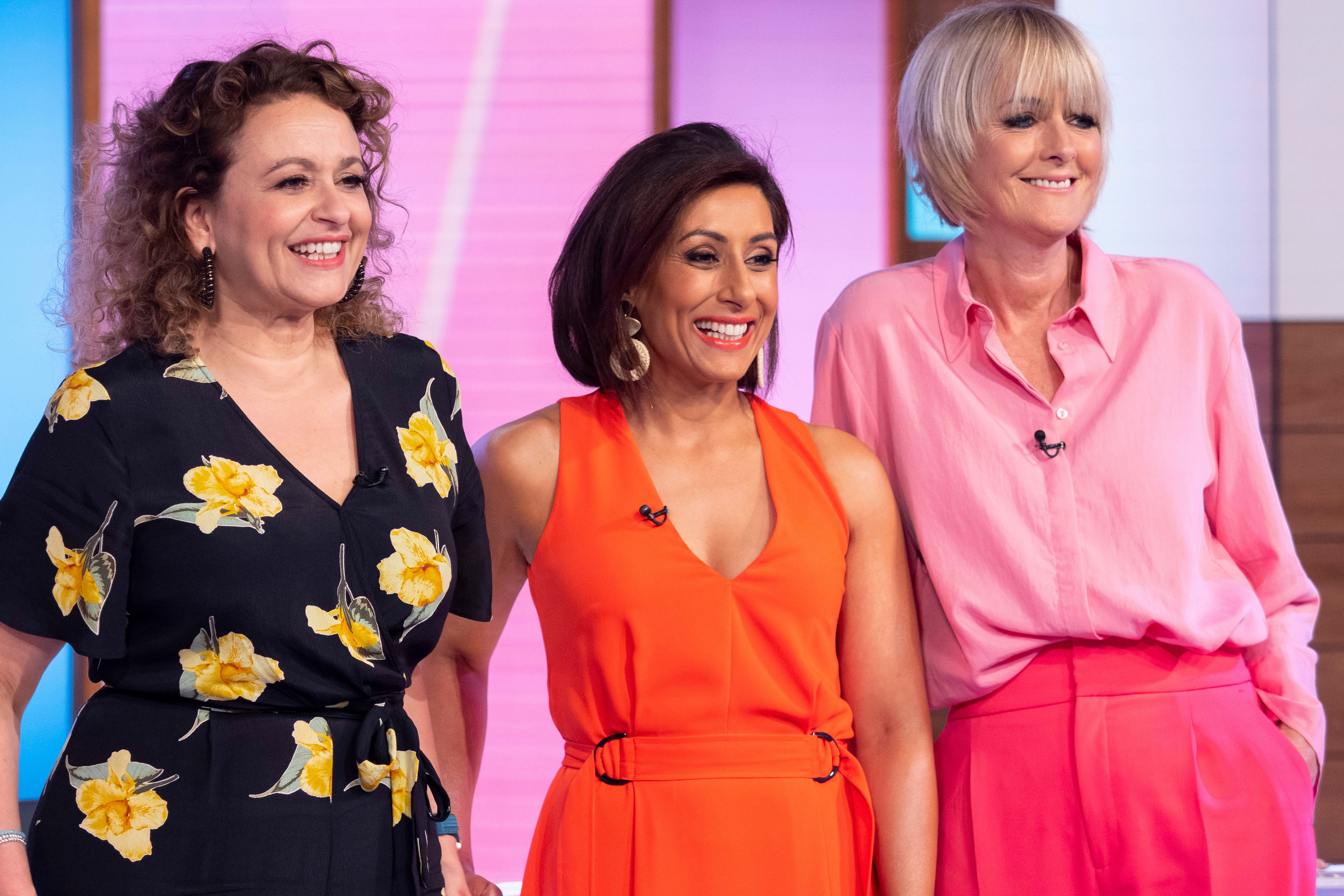 Saira then agreed, saying, “We are not American people. This is not America.

“We’re the public and we’re the people of this country and we understand they need their privacy and we respect that but just tell us, is it born or not?” 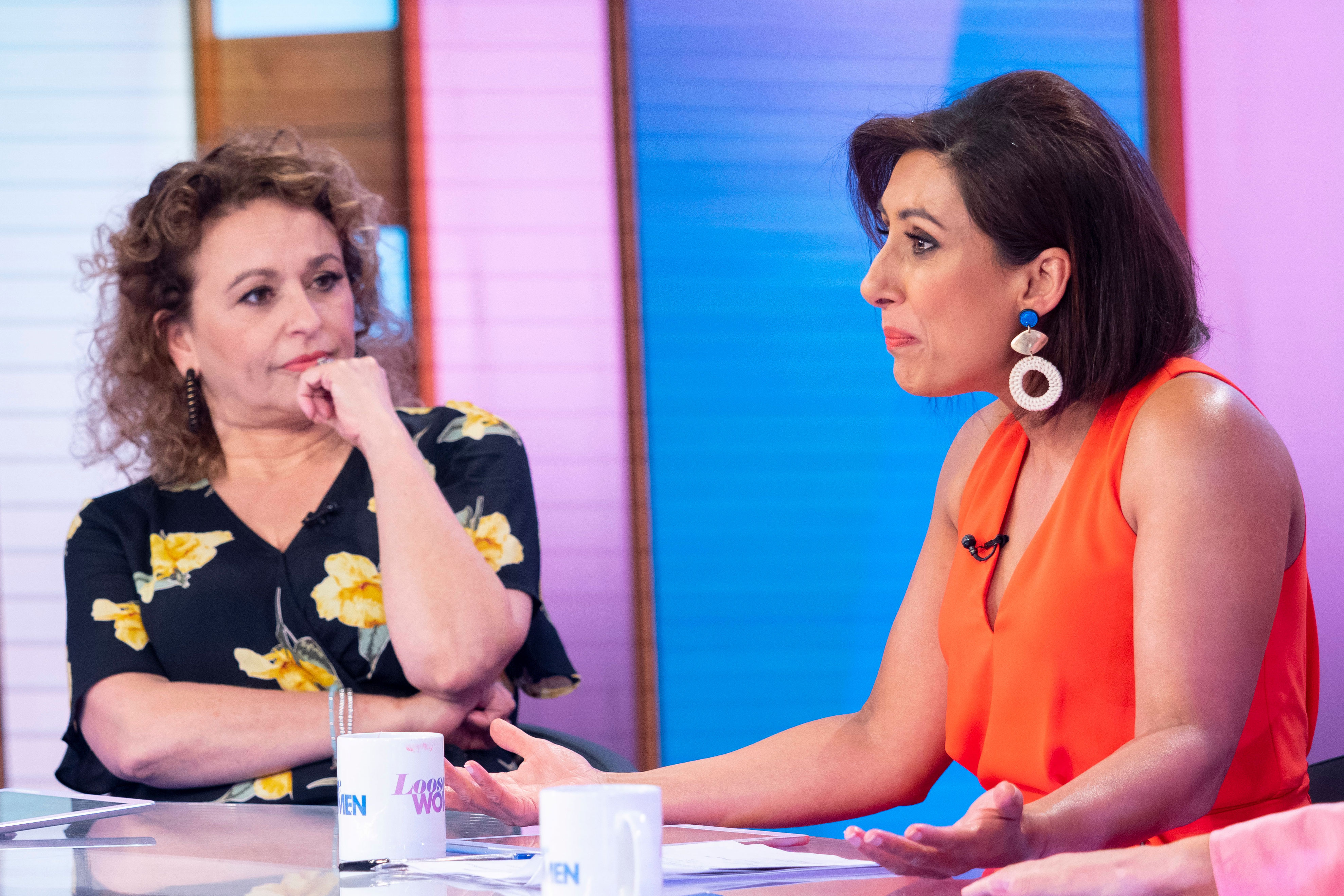 Many viewers were quick to slate the panellists’ discussion, with one taking to Twitter to say, “Apparently the Loose Women ladies were up in arms at not having been told if the Royal Baby is born. I mean, IMAGINE spending your time being worked up at that. And then going on TV to rant. Get mad at something else, people,” while another wrote, “Nadia, it’s none of your damn business.”

Although not everyone was up in arms, with some Loose Women fans agreeing with the ladies, “I agree with Nadia why all the this cover up they could at least let the people know that the baby has been born every other royal does sounds stupid to me.”