Loose Women star Andrea McLean has confessed she thought the name of Prince Harry and Meghan Markle’s royal baby was ‘a joke’. 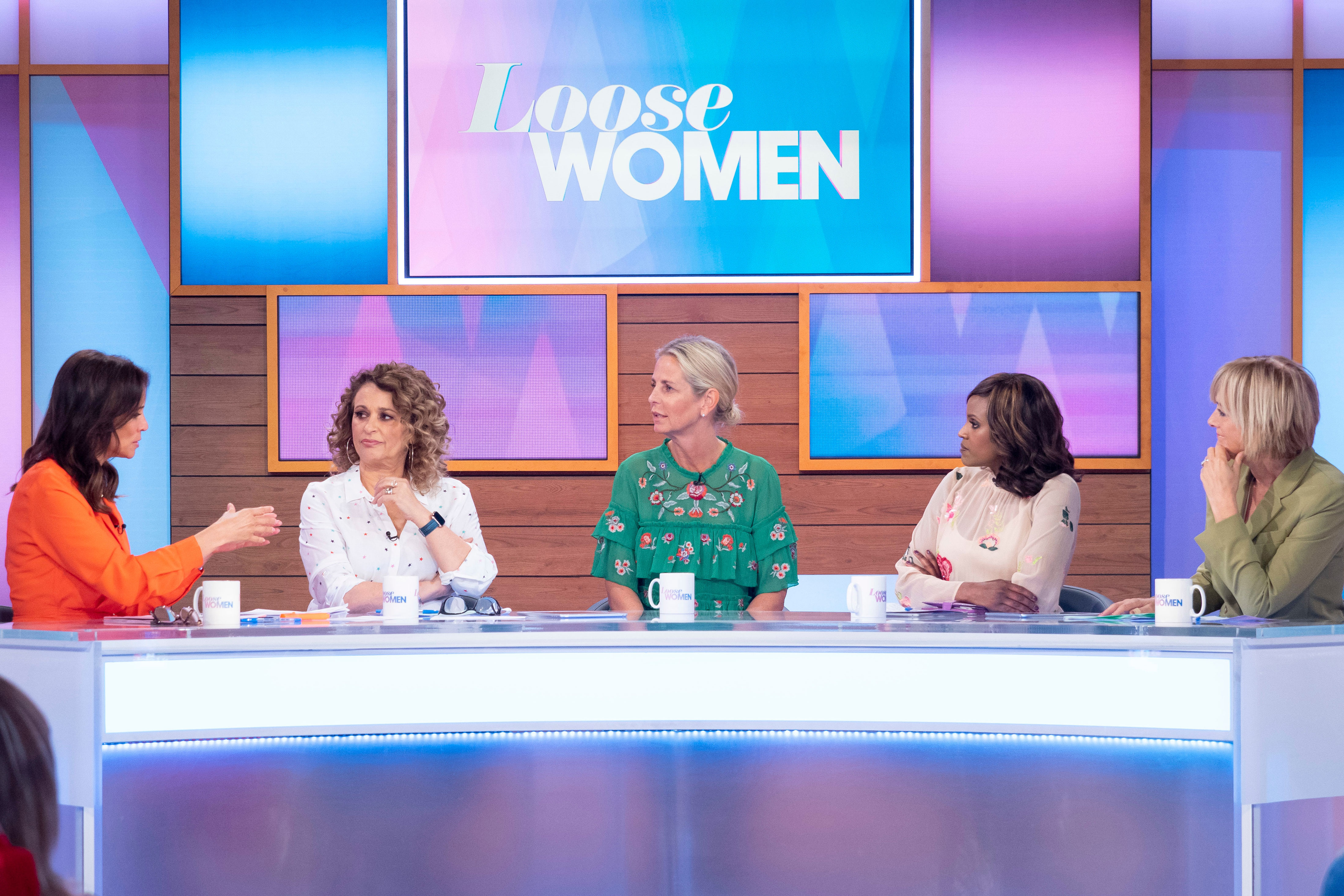 Appearing on today’s episode of the ITV panel show the Scottish born telly host shared her thoughts on the birth of the royal little one.

The Duke and Duchess of Sussex announced the name of their first son, Archie Harrison Mountbatten-Windsor yesterday, two days after his birth on Monday.

But it seems the name wasn’t exactly what 49-year-old Andrea was expecting, as she discussed her reaction to the much anticipated announcement. 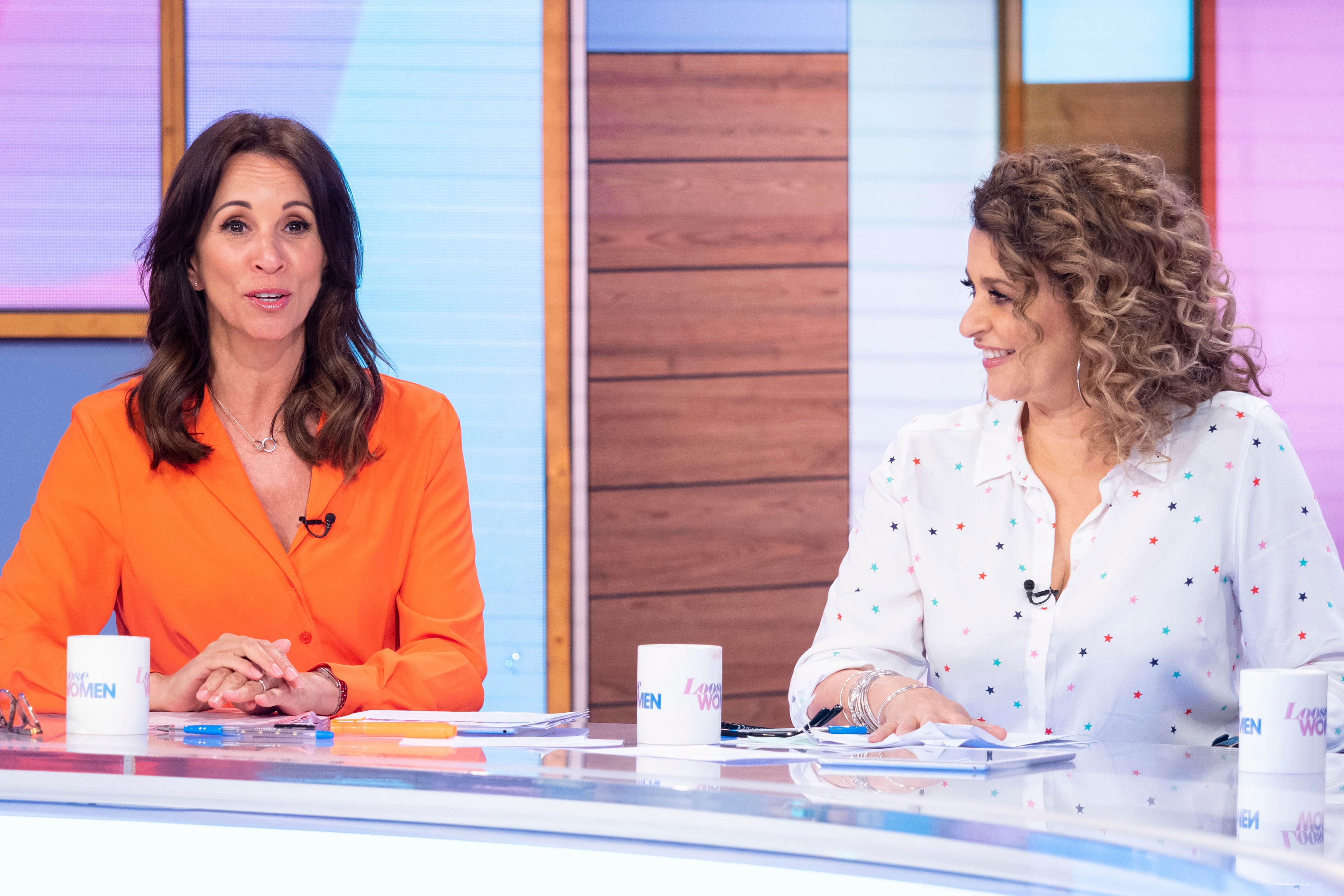 She confessed, “I thought it was a joke when I first heard it,” with fellow panellist Nadia Sawalha, 54, asking, “Did you really?”

Andrea continued to explain her reaction, adding, “It’s just not a sort of royal sounding name. Maybe if it was Archibald or something like that. 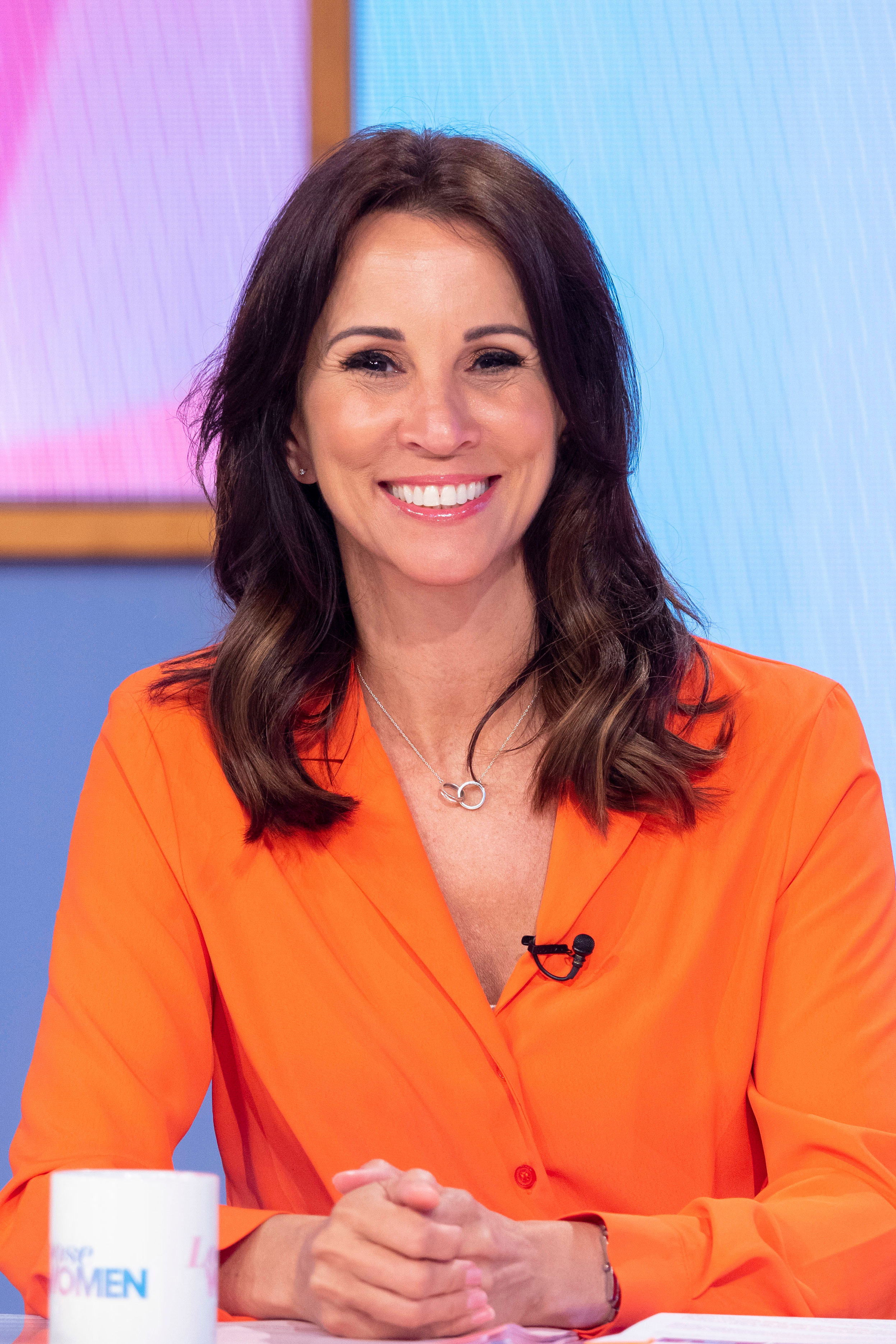 Nadia then chipped in to give her opinion on the tot’s name, referring to her own daughter saying, “I love it because it’s very American. 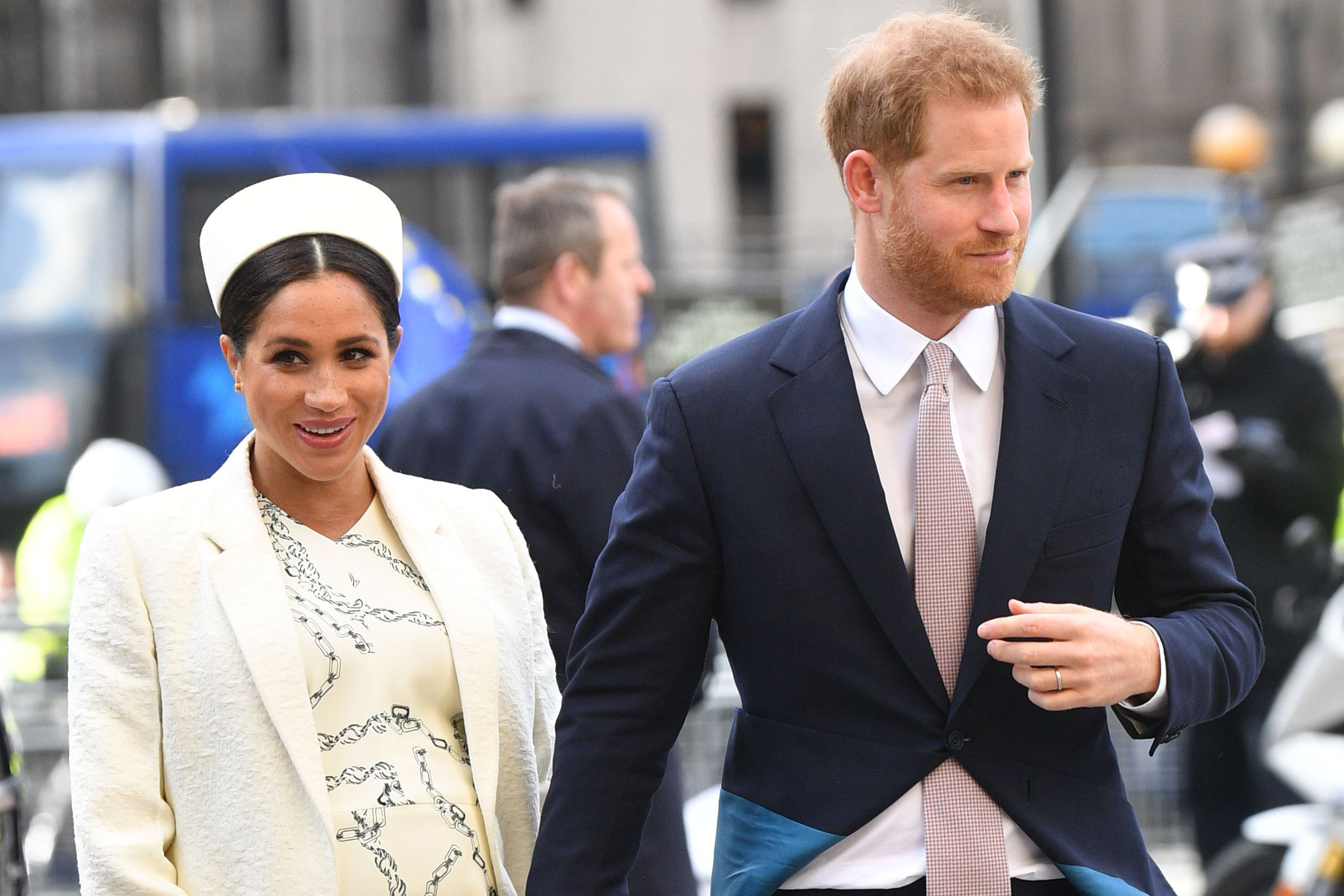 “I called Maddie, Maddie, because it’s kind of American sounding.”

Although, the former EastEnders actress admitted she wasn’t as keen on the idea of Archie’s name being shortened.

She said, “I too thought, ‘Oh poor thing. It’s called Archibald,’ because that’s what I originally assumed, that it wasn’t Archie,” before adding she had thought it had been automatically shortened in the papers.

Confirming she is in favour of the royal naming, Nadia finally claimed, “But I love it, I think it’s really cute.” 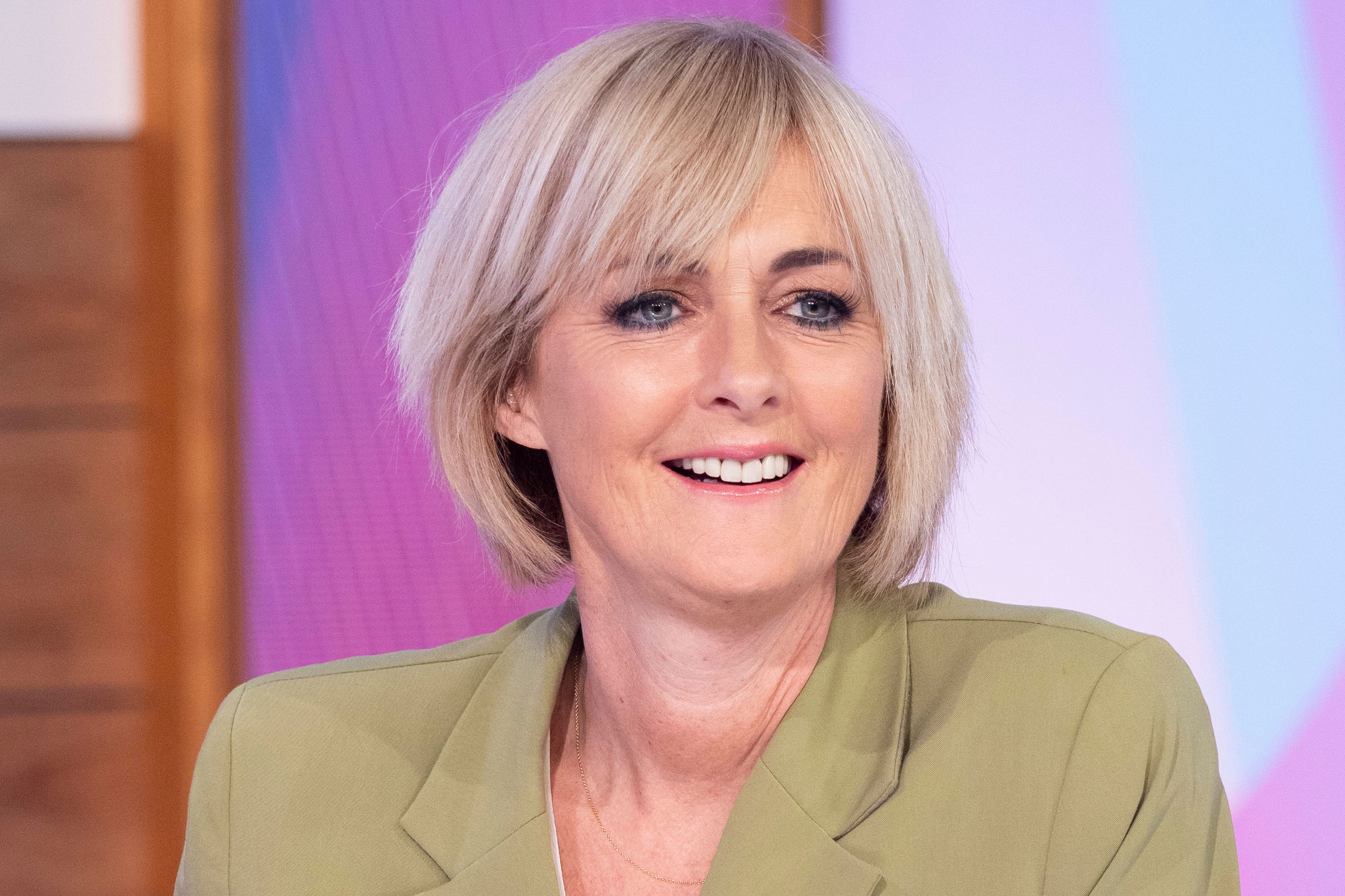 A third Loose Woman, 56-year-old journalist Jane Moore, then chimed in to praise Meghan and Harry on the choice, saying, “I think it’s a good rough, tough name.”