Corrie producer Kate Oates is bringing back Carla! She said: ‘It’s time to break new ground with her!’ Coronation Street star Alison King will return to the cobbles at Christmas, it has been confirmed.

Her character, former factory boss Carla Connor, was last seen on the soap in May 2016. 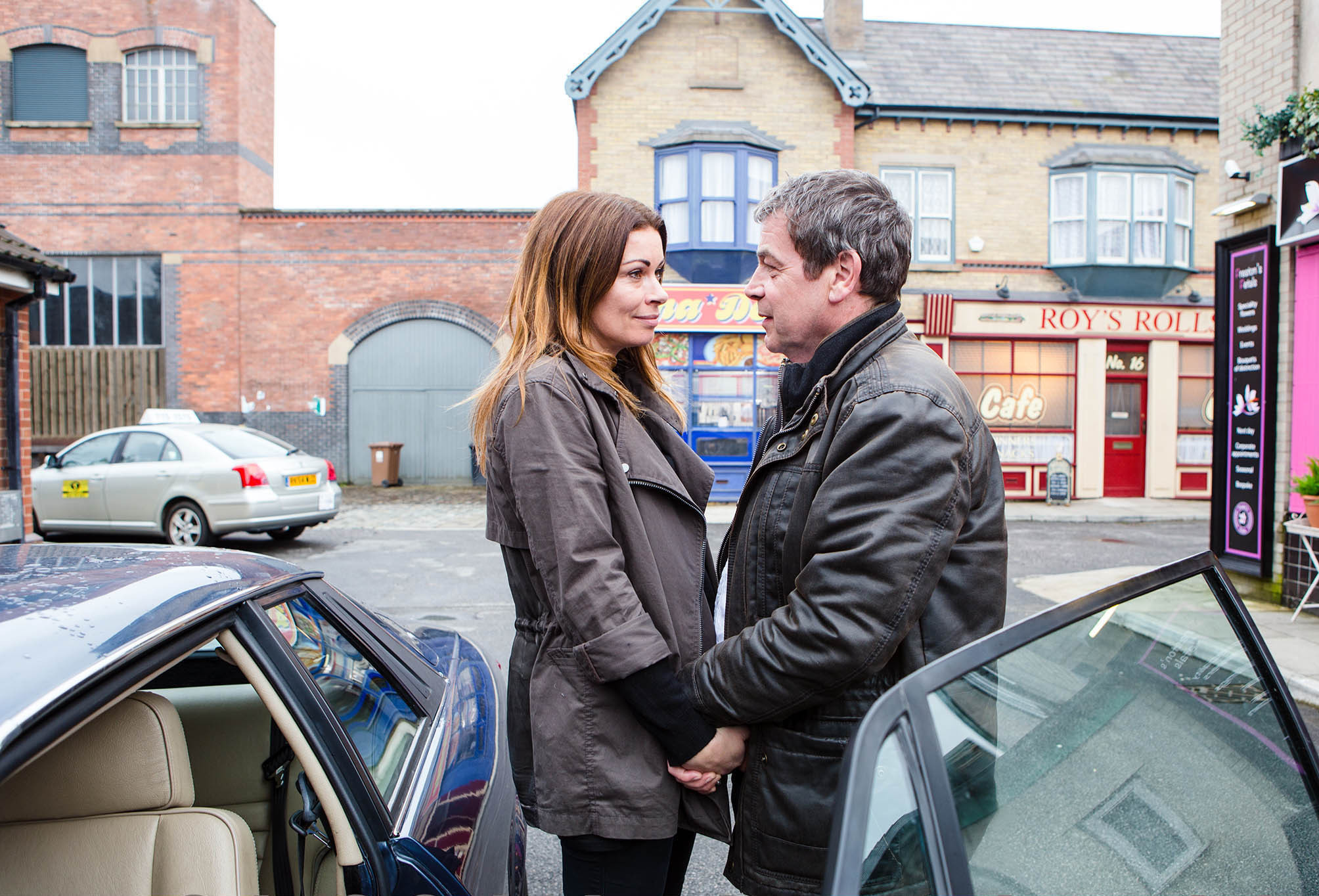 “What we’ll have instead are these two strong Connor women – Carla and Michelle (played by Kym Marsh) – on opposing sides and in conflict for a change.”

The former Emmerdale producer continued: “The presence of strong women was the backbone of the show as Tony Warren created it.

“The tone and content of the stories have moved on, and so have the female characters, but that strength has still to be there for it to be truly Corrie.

“On Emmerdale, I was uncomfortably aware that I’d been responsible for the deaths of a number of women characters and I didn’t want to repeat that. I did feel like I was punishing the women.

“When the sense of the downtrodden is relentless, the audience starts to disengage. So on Coronation Street, I wanted to see the characters face trauma, but to come out the other end. There had to be journeys of triumph and strength.

The announcement comes amid the news that  the popular ITV soap is planning a huge overhaul of it’s cast, in order to modernise the show.
Kate has admitted that the show is dominated by the faces of white people, and that more diversity is needed in order to bring the programme into the 21st century.
She said: “In terms of reflecting diversity and showing black and Asian characters, yes, we absolutely need to do more of it. And we need more black and Asian writers, to bring out the truth of those voices. It’s important to keep the show strong and relevant.”

She also maintained that the soap will be even more diligent in sticking to the core of its strong female characters, which has become one of its defining features.

Kate admitted, “The presence of strong women was the backbone of the show as Tony Warren created it.“The tone and content of the stories have moved on, and so have the female characters, but that strength has still to be there for it to be truly Coronation Street.”

FROM: What’s On TV, our sister site.

The latest issue of Radio Times is out now.