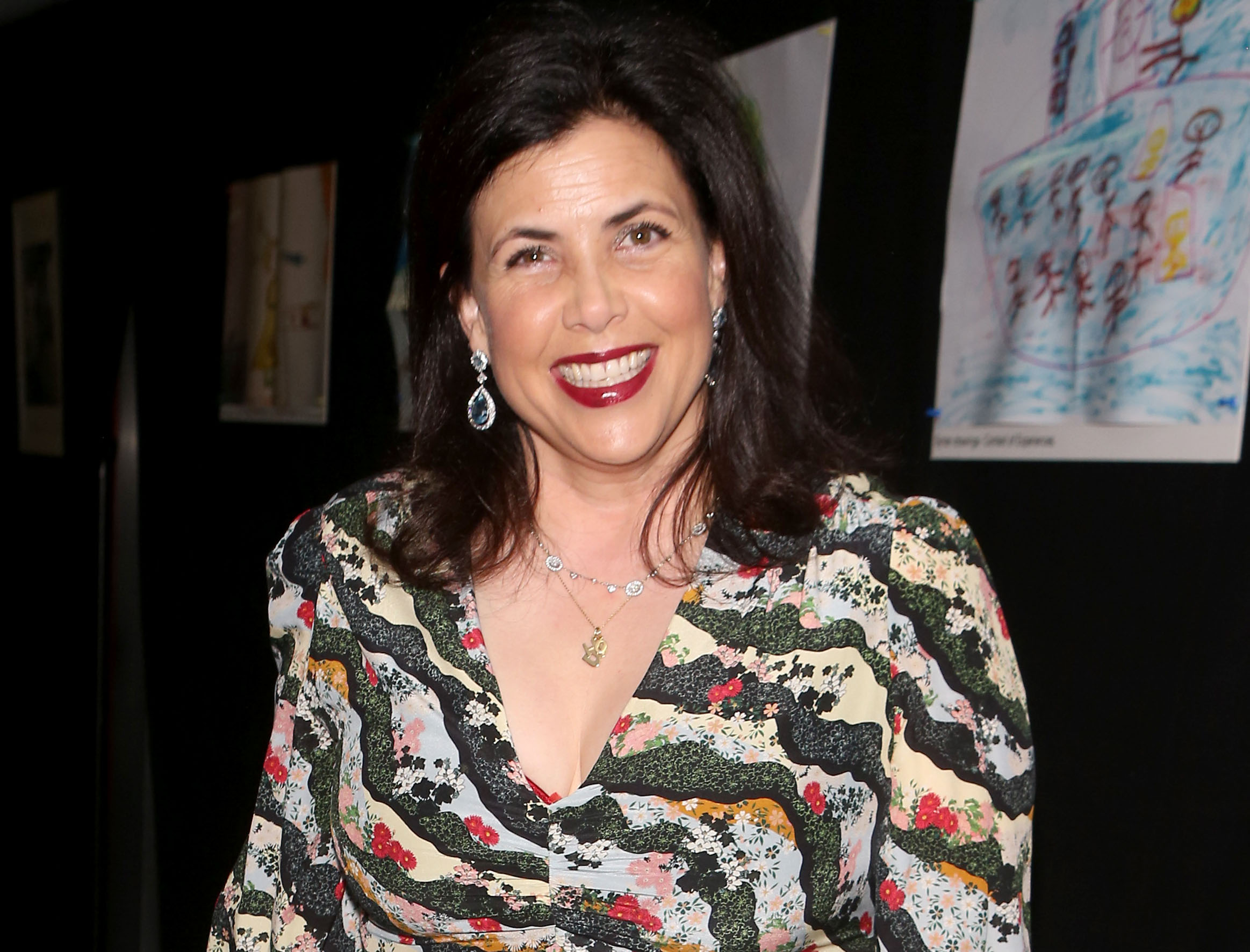 The property expert revealed that she was on a break in Jura, Scotland, in the former home of author George Orwell no less, when she decided to run herself a nice bath.

But unlike the clear water that many of us expect to see in our tubs, the water instead came out a murky brown colour, leaving many of Kirstie’s fans confused.

One wrote, ‘Sorry but no, I couldn’t get in that’, while another agreed saying, ‘Is that before or after you’ve had a bath🤔😂😂’.

And a third wrote, ‘I’d feel strange bathing in water that colour!😳’.

But many of more of Kirstie’s followers revealed that the colour was perfectly normal, explaining that it is peat water, a natural source of water formed in wetland conditions.

Kirstie herself wrote a caption, explaining the colour of the bath, ‘The water comes straight off the hills and is heated by the kitchen range. If it was good enough for George Orwell it’s good enough for me #1984 #bath #scotland #Barnhill @sofiefletcher’.

READ MORE: Joe Swash targeted by trolls after posting sweet picture of two sons and calling them his ‘whole world’

Plenty of her followers agreed that it was a brilliant bathing option, with one saying, ‘Peat water. Peat is like a natural filter, perfectly clean :)’

As another also wrote, ‘A good old mineral bath 👏🏾👏🏾’. A third fan also said, ‘There would be so much goodness in that peaty looking water. 💞’.

While a fourth commented, ‘It’s so soft as well. Your skin will feel amazing 😍’.

During her break away Kirstie has been sharing some stunning pictures of the breathtaking Scottish landscape. The mum-of-two revealed that she’s been staying with her sister, who is currently living ‘off the grid’.

Kirstie wrote, ‘Staying with my sis @sofiefletcher who is living off grid at Barnhill, Jura where George Orwell wrote 1984. #swimmingwithseals #Scotland #Barnhill #offgrid’.