The popular professional dancer had vowed that if, last year, he and Susan made it to the Blackpool round of the BBC show, he would get a tattoo on his foot saying, “I love Glasgow”, where Susan is from. 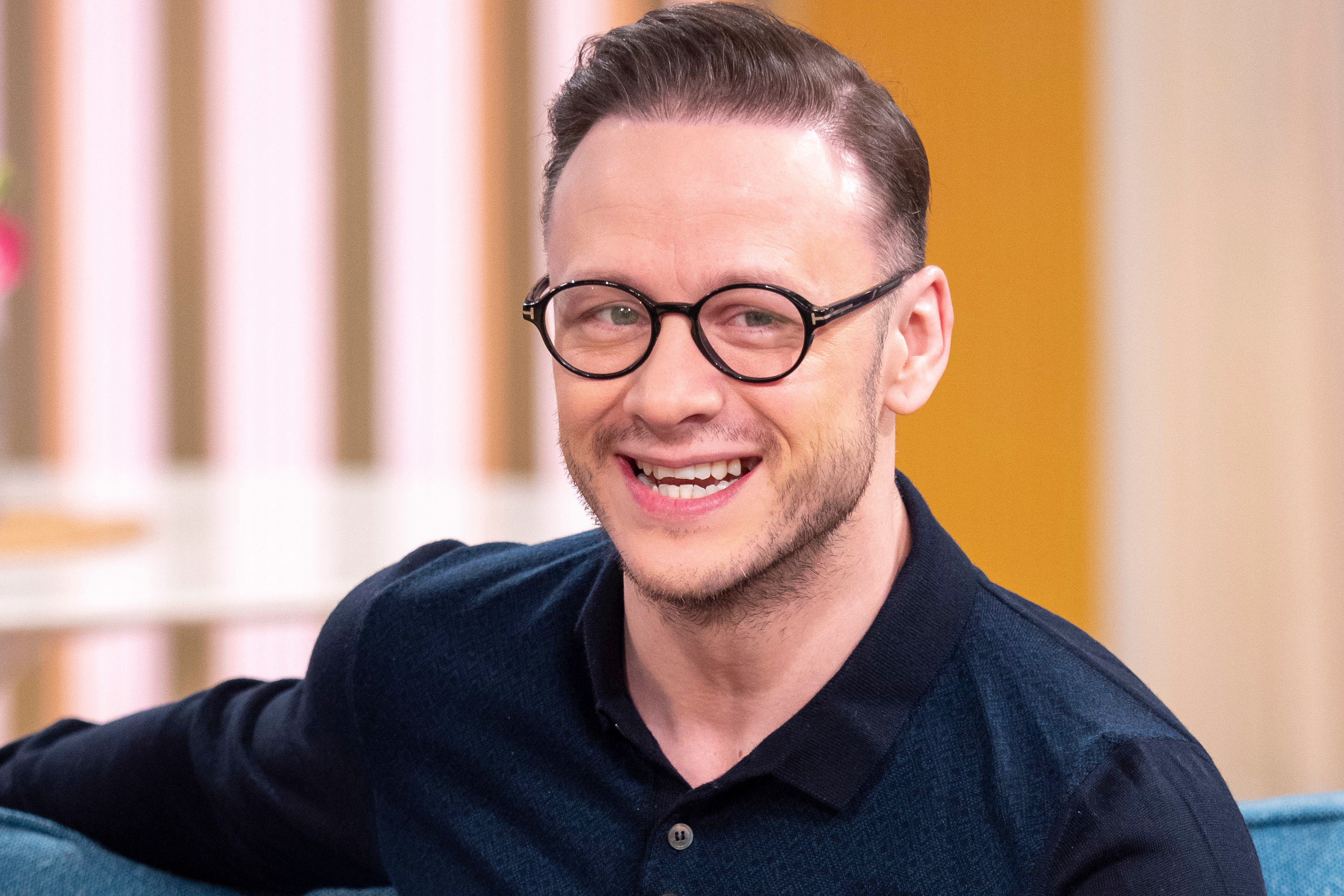 Susan also promised to get one reading, “I love Grimsby”, Kevin’s hometown – which she did get soon after the show ended.

However, up until yesterday, the 36-year-old dancer hadn’t fulfiled his promise to the comedian – so it was up to This Morning hosts Phillip Schofield and Holly Willoughby to make him to go through with it.

Holly explained, “He thought he’d got away with it until today, when we reminded him of this bet, and he weirdly agreed to go through with it, after a year of getting away with it. 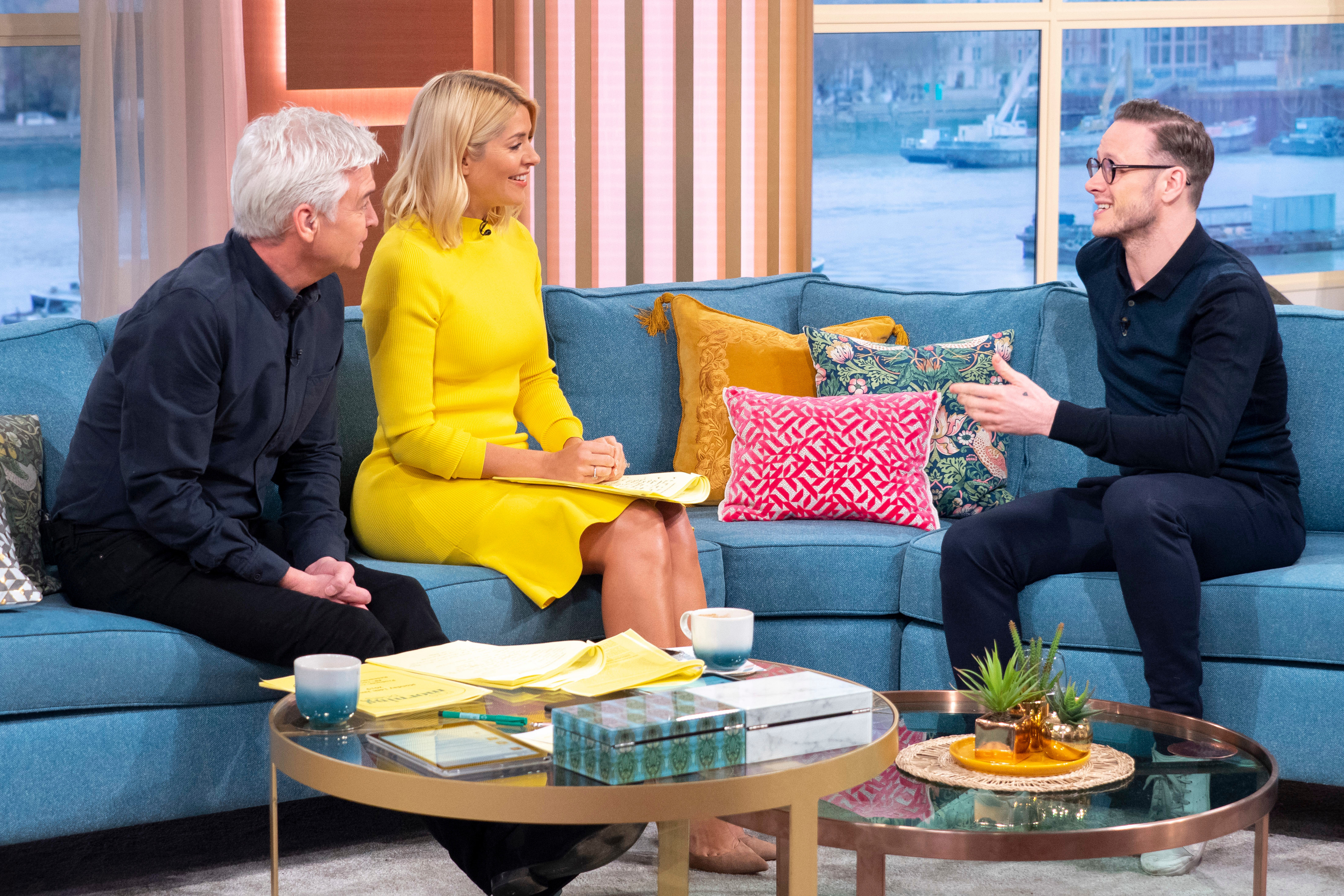 Phil then revealed to viewers that straight after Kevin’s interview, “We put him on a taxi bike and sent him down to Hammersmith”, where he finally got his inking.

The Strictly dancer later shared a snap on his Instagram of himself getting the tattoo – and we’ll admit, he doesn’t exactly look comfortable. Eek, rather you than us Kevin!

Later, Kevin unveiled the tatt on his Instagram, to much praise from his 313,000 followers.

One fan wrote, ‘So impressed you got the tattoo @keviclifton.’, while another commented, ‘he did it!!!’

Others pointed out the adorable nod to his and Susan Calman’s friendship, with one saying, ‘Susan and Kevin are friendship goals!

And a fourth follower commented, ‘It looks really good. Susan will be delighted!x’

Unfortunately however, it looked like Phil and Holly weren’t as impressed with the Strictly star’s new inking, with Phil admitting, “It could say I love Glaygow.”

But Holly disagreed, saying “It doesn’t though, that’s just a fancy s!”

What do you think of the tattoo?