Just a few days ago Stacey Solomon and Joe Swash welcomed a baby boy - their first child together.

Joe announced the news over on his Instagram, revealing that their son had arrived sooner than expected.

It’s thought that baby Swash/Solomon was around two weeks early, with Stacey’s Loose Women co-star Nadia Sawalha saying that she thought she had ‘two weeks’ to prepare. 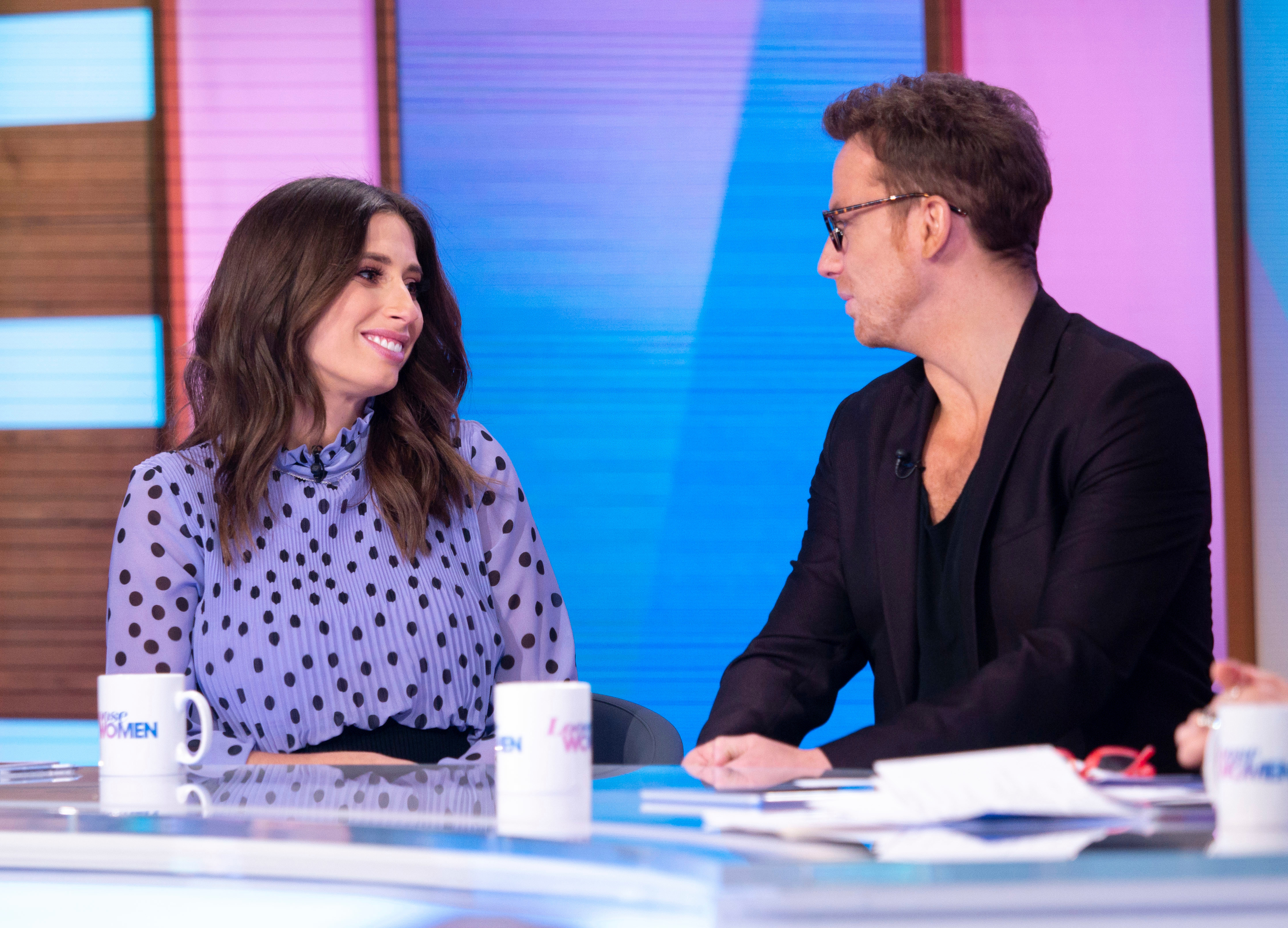 But now, Joe has posted an adorable photo on Instagram, of the moment he met his second child (and Stacey’s third) for the very first time.

In the photo, presenter Joe is seen with tears in his eyes and a huge smile on his face, as he looked on at his son being held by Stacey.

Alongside the picture, he wrote, ‘Just been sent this photo and I think my face sums up exactly how I was feeling after seeing my amazing Partner to the most incredible thing I’ve ever seen. And the realisation that this little person was the best half of both of us.’

The couple’s fans were delighted with the sneak peek into the birth, commenting on the photo to share how “sweet” it was.

Nadia Sawalha commented, ‘Awwww joe you absolute sweetie ❤️🌈’, while one fan said, ‘As a midwife, I get to see this expression every day and it never ever ever gets boring or less emotional ♥️’.

A third also wrote, ‘Joe stop making us cry. How beautiful ❤️’, as a fourth commented, ‘Oh my goodness I can’t cope with how beautiful this picture is 💙💙💙’.

Stacey and Joe haven’t yet announced the name of their son, but have been sharing adorable picture of her sons Zachary and Leighton meeting their younger brother.

We’ll have to wait and see what they decided to call their new bundle of joy!