Janet Street Porter has branded Prince Harry a ‘toddler’ after he apparently 'snubbed' President Trump during his UK visit.

The 34-year-old royal and his wife Meghan Markle were both absent from the state dinner for Trump hosted by The Queen, and it was noted by some royal reporters that he held back from chatting to Trump during a reception at Buckingham Palace earlier that day. 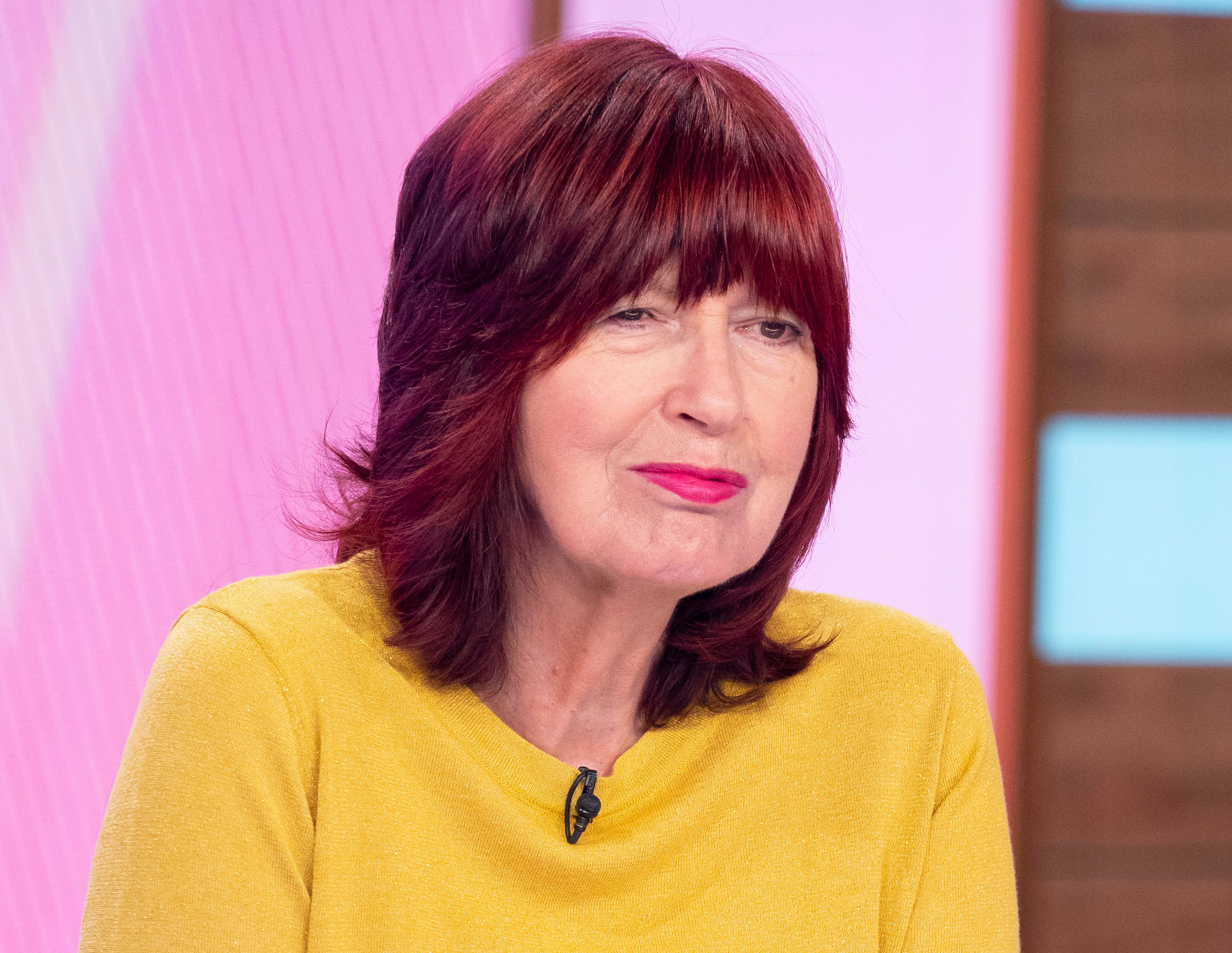 It is reported that Harry didn’t attend due to some alleged tension between Trump and his wife Meghan. The President admitted he didn’t know Meghan had been ‘nasty’, after she said a few years ago she would abandon the United States if he became its leader.

But while Loose Women’s Coleen Nolan said that Harry should be allowed to bow out of going to state banquets if he wanted to, Janet Street Porter disagreed.

The panellists were discussing Trump’s visit to the royals during Tuesday’s Loose Women. 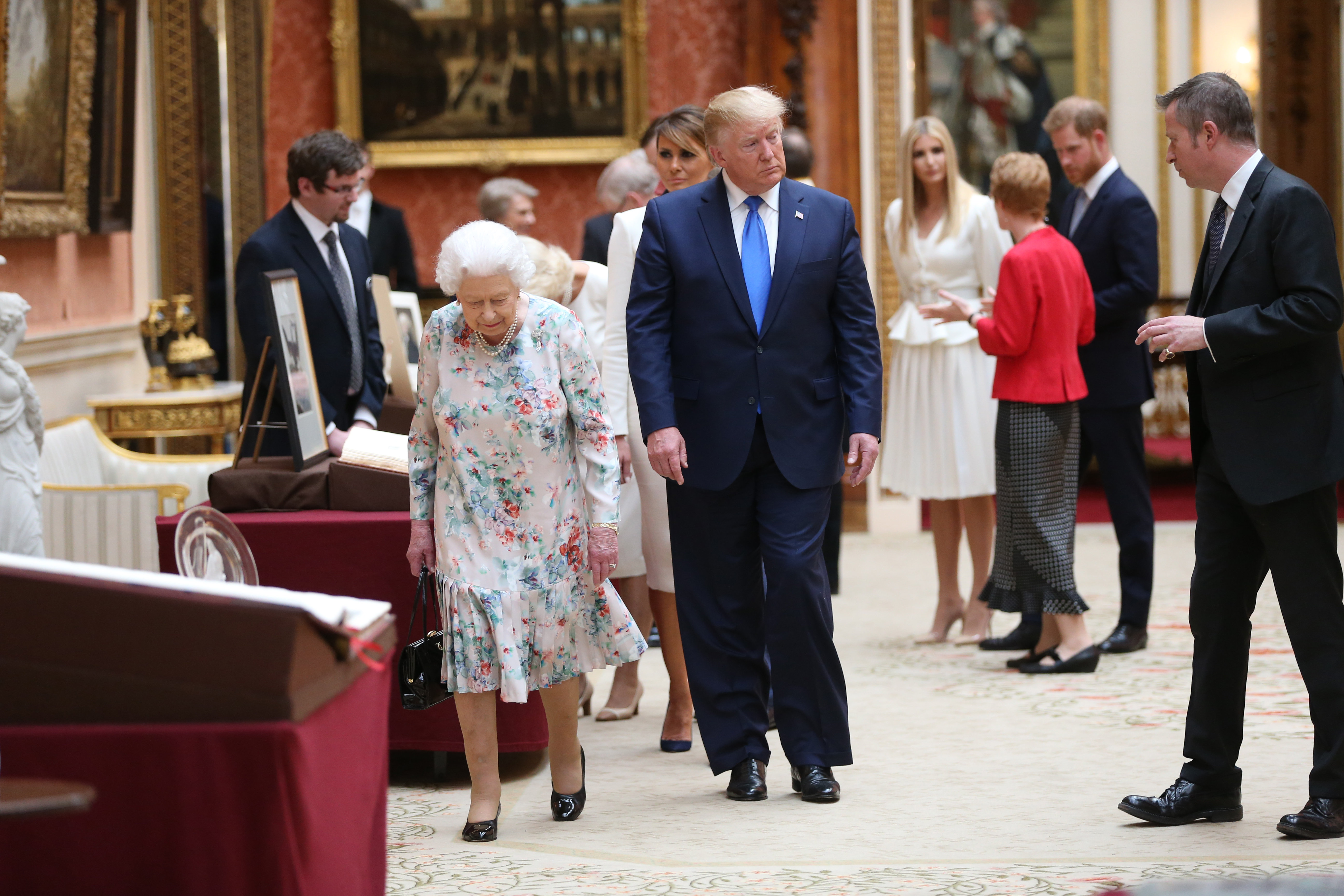 And Janet said that because the taxpayer partly funds Harry’s upkeep, she thinks he should have been more ‘dignified’.

The 72-year-old former newspaper editor said, “I think he should grow up.

“Isn’t he 30 something? That’s the behaviour of a toddler really. I feel with Prince Harry the tax payer contributes to his upkeep and he should have just been dignified.” 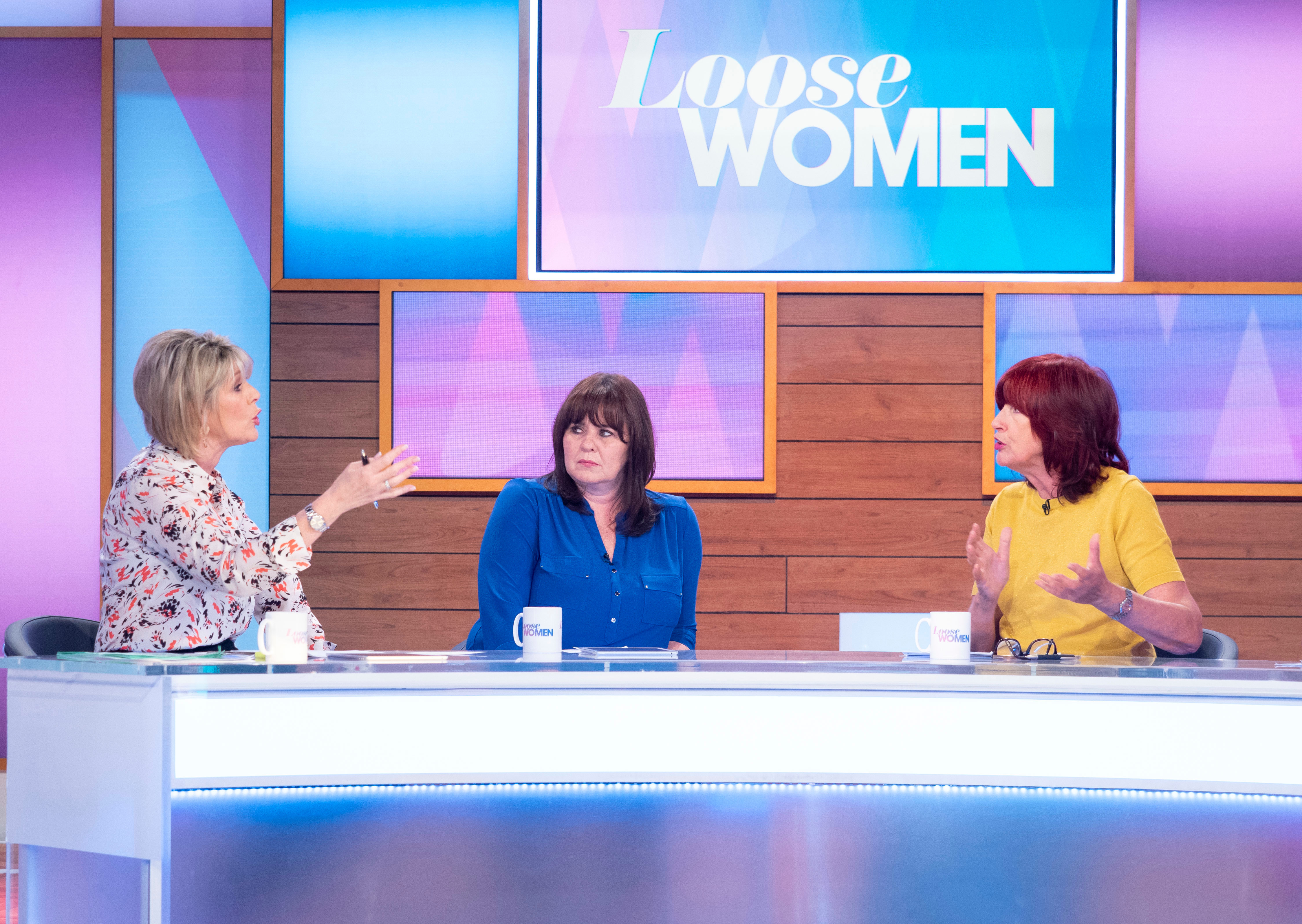 She continued: “If your granny invites you to something – the granny you love so very much – wouldn’t you be dignified and go along and honour her?”

Regardless of Harry’s apparent snub, Trump, who arrived in the UK three days ago, said the royals have been ‘fantastic’.

He posted to his 60.8 million followers on Twitter: ‘Could not have been treated more warmly in the United Kingdom by the Royal Family or the people.

‘Our relationship has never been better, and I see a very big Trade Deal down the road. “This trip has been an incredible success for the President.” @IngrahamAngle’.