While James Middleton's sisters Pippa and Catherine, Duchess of Cambridge, are happily married, the 31-year-old has been a bit more unlucky in love in the past.

The businessman, and youngest of the Middleton siblings, hasn’t been linked to anyone since splitting from Donna Air almost a year ago.

But now, it looks as though he’s happily moving on, after being spotted smooching a new woman on a recent family holiday to St. Barts in the Caribbean. 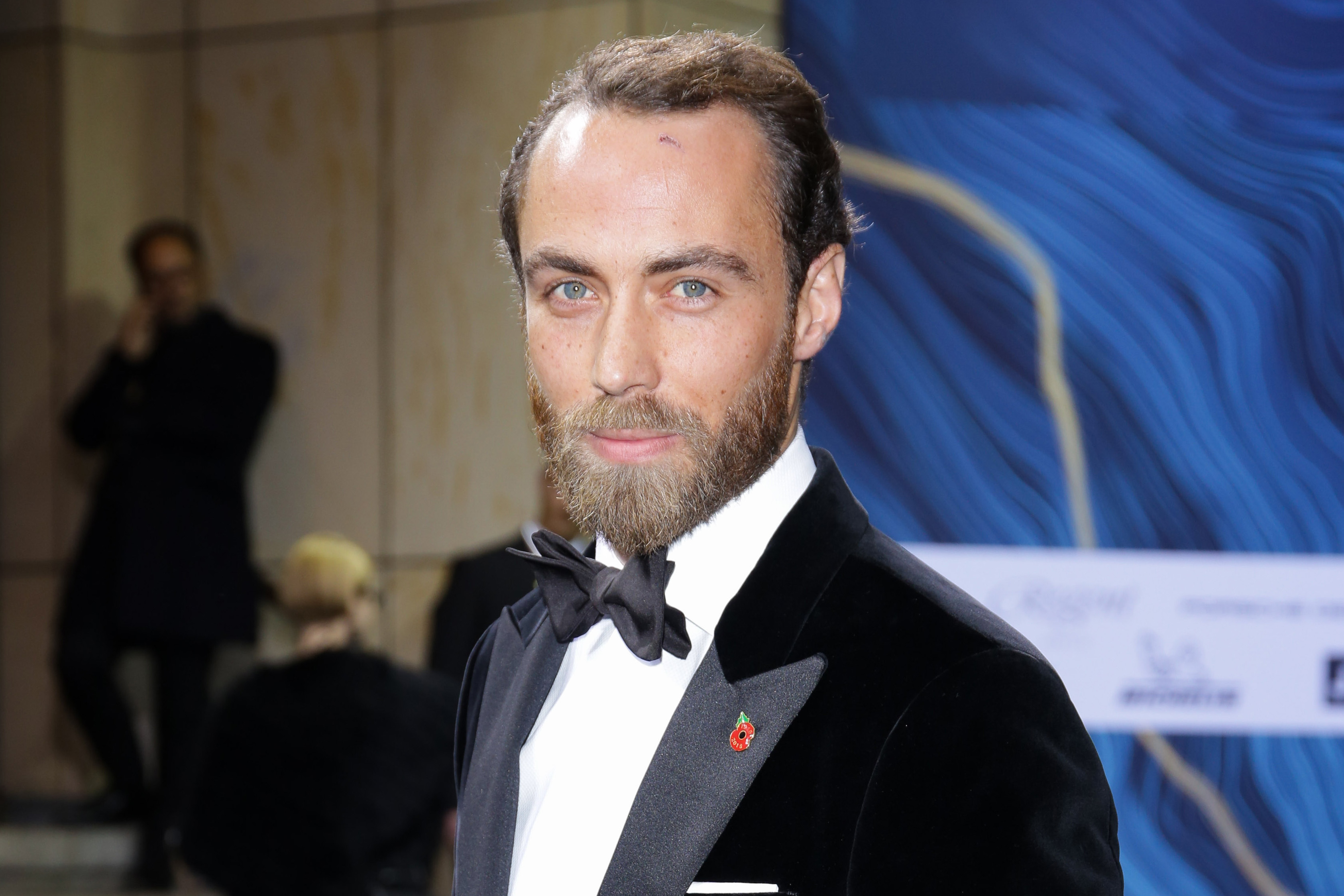 James’ new blonde beau is 29-year-old Alizee Thevenet, who is a financial expert working in the City of London. Alizee’s father told the Daily Mail that the pair have been together for six months now, and are ‘very happy’ together.

He said, “My daughter Alizee is very happy with James, they are very much in love,

“James is a very charming man. I am very happy that Alizee is together with James. I know she is very happy. We keep our fingers crossed for them.”

Alizee’s friend claims that the two met in a bar in London, where they both live, and that she had no idea about James’ famous family when they first got together.

They said, “James and Alizee met in a bar. James offered her a drink and Alizee did not know who he was until her friend told her.”

James and Alizee joined his sister Pippa and husband James Matthews, and James’ brother Spencer and his wife Vogue Williams, for the sunny post-Christmas break recently. 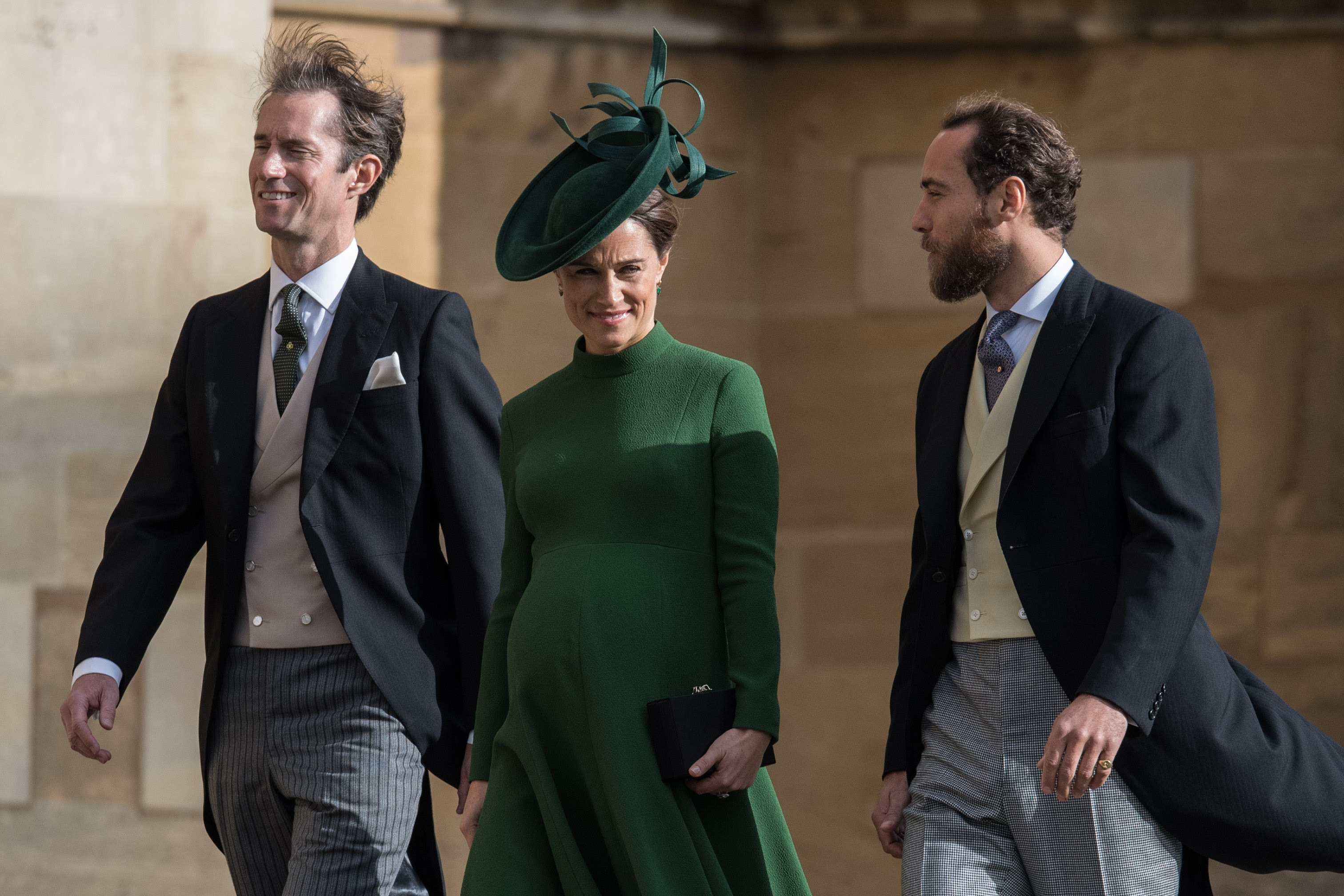 They were also joined by the Duchess of Cambridge’s parents, Carole and Michael Middleton, for the family holiday. However, Catherine herself, Prince William, and their three children were no where to be seen – presumably spending the last days of the festive season at their Anmer Hall home in the Norfolk countryside.

It was however the first family holiday for Pippa’s new baby boy, Arthur Matthews, who was born just 11 weeks ago.