Kate Middleton's family have famously kept a dignified silence in the media, ever since she married Prince William in 2011.

But it seems as though the Middleton clan are slowly branching out, opting to share more of their lives than ever before.

Recently, matriarch Carole Middleton chose to do her first ever newpaper interview. And now, the Duchess’ younger brother James has set his Instagram to public, after years of having it on private. 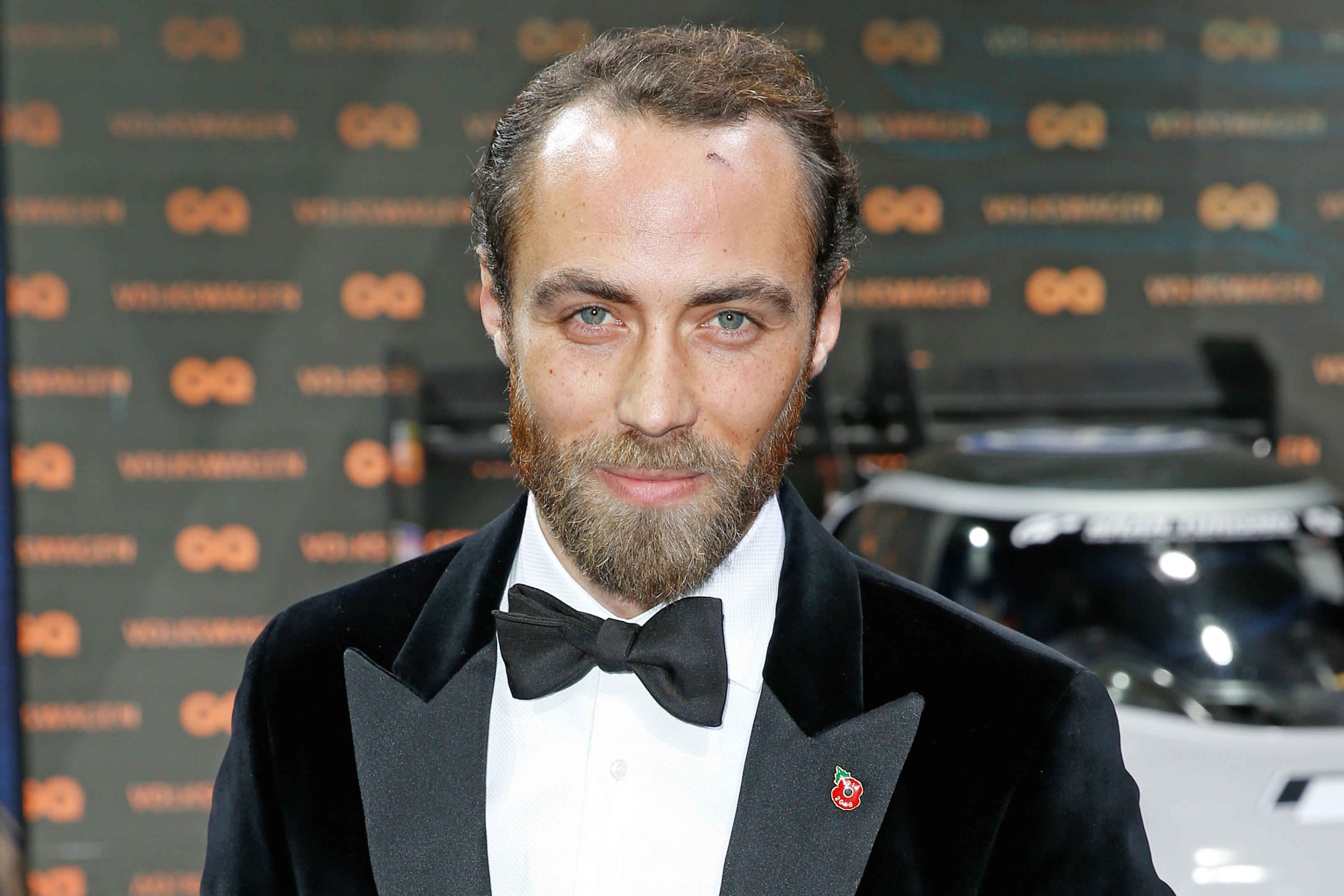 And the 31-year-old former businessman, whose Instagram handle is jmidy, has sent fans wild with the revelation, with his follower count jumper from 4,000 just a few days ago, to 105,000 followers now.

It seems James has left many Instagram users hot under the collar with a few snaps of himself in the Scottish countryside – where he works at the Matthews’ Glen Affric estate hotel, as a tour guide.

On a recent photo of himself, it was clear that James had set pulses racing, with one user commenting underneath, ‘Marry me 😍’

While another said, ‘OMG 😍’. And a third and fourth wrote, ‘Hotness😍’ and ‘Fabulously handsome.’

James certainly isn’t as used to being as in the spotlight as his famous sister, the Duchess of Cambridge, but he recently bravely opened up about his struggles with depression, to raise awarness.

Speaking to the Daily Mail, he confessed that he was in such a dark place, that he felt he couldn’t turn to his family for help – and as a result, even stopped speaking to them altogether.

He said, “I’d given my GP permission to talk to my family.

“At that stage I couldn’t talk to them and wanted an independent and objective professional to explain what was wrong with me. Those who are closest to you are the hardest to speak to. That’s why I withdrew from them, repelled their well-intentioned advice and finally stopped answering their calls and texts.”

The youngest of the Middleton siblings, James also credits his five dogs with helping him on the road to recovery. And his love for his pet pooches is clear to see on his Instagram account, where he posts regular pictures of them.

In the depths of James’ Instagram account, some fans also picked up on the utterly adorable way James celebrated the birth of his niece, Princess Charlotte, back in 2015. On her birthday, 2nd May, he shared a photo of himself holding up a bottle, alongside the caption, ‘A little pink champagne to celebrate!’