1st April means April Fool's Day - and of course, over on This Morning, they couldn't let the hilarious holiday go by without poking fun at presenter Holly Willoughby.

As today’s episode got on to its fashion segment, Holly and Phillip Schofield revealed that they’d be making over a woman, Carol, who’d been put forward by her husband. So far, so normal… 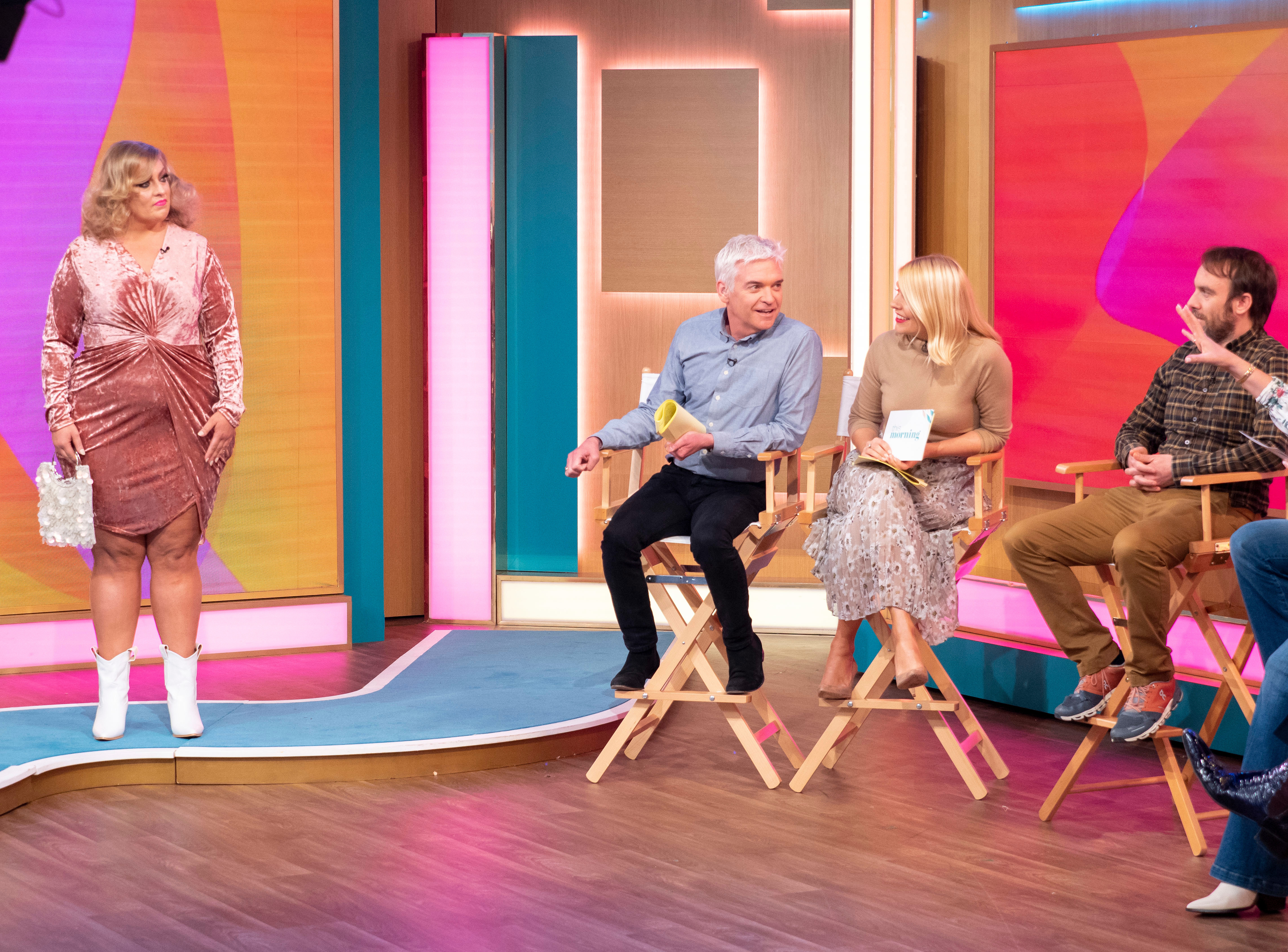 Lisa Snowdon was on hand to help give the lady’s wardrobe a new lease of life, while hairdresser Nicky Clarke and make-up artist were also there to help with the transformation.

Carol stepped out in her outfit and new look, and all was going well until Holly and Phil told her to go and have a look at herself in the mirror.

Holly asked, “What do you think?” with a smile on her face – but it seemed ‘Carol’ wasn’t too happy.

Appearing devastated with the look, the lady began to cry, before asking, “Can we stop filming please?”

Phillip, Lisa and Holly, looking alarmed, quickly dashed over to Carol’s side, reassuring her that they could find her a new outfit and change the look to whatever she wanted. 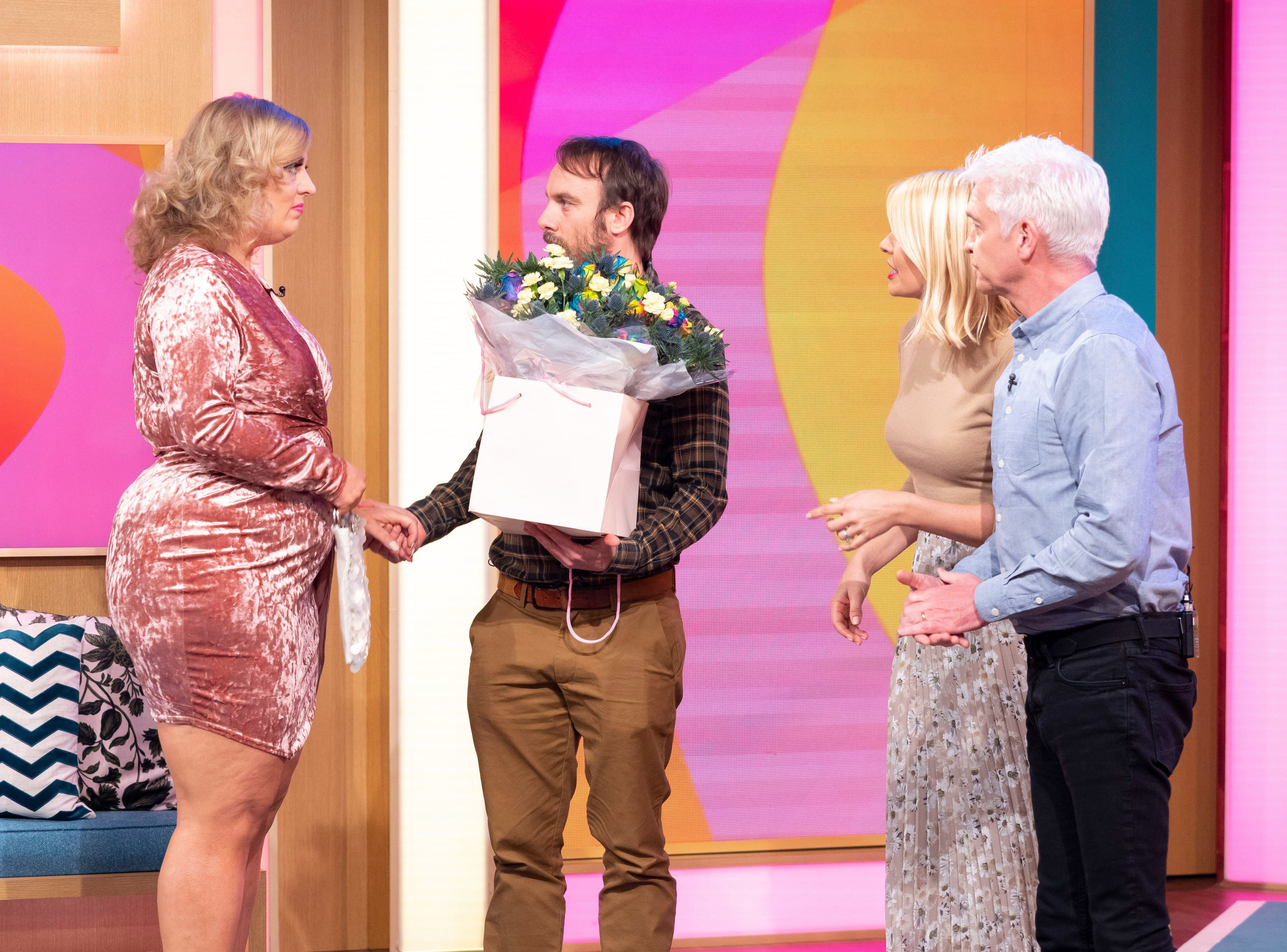 Looking awkward, Holly told her, “Oh darling. Please don’t worry. What we’ll do is we’ll take you downstairs and you can be in charge, and you can have a look and find something that you like.”

Carol’s *ahem* partner then came over to comfort his beau, before Phil reassured them that This Morning had organised a surprise lunch date for the couple, which they could head off on together now for a bit of down-time.

All appeared to be okay at that point, although Holly delivered some slightly awkward looks to camera, clearly puzzled by the reaction…

However, it all changed as Carol and her beau steppped in to the car – which promptly sped off and crashed into a box on the road!

Poor Holly, and Phil, looked shell-shocked at the unfortunate incident, putting their hands up to their face in horror. 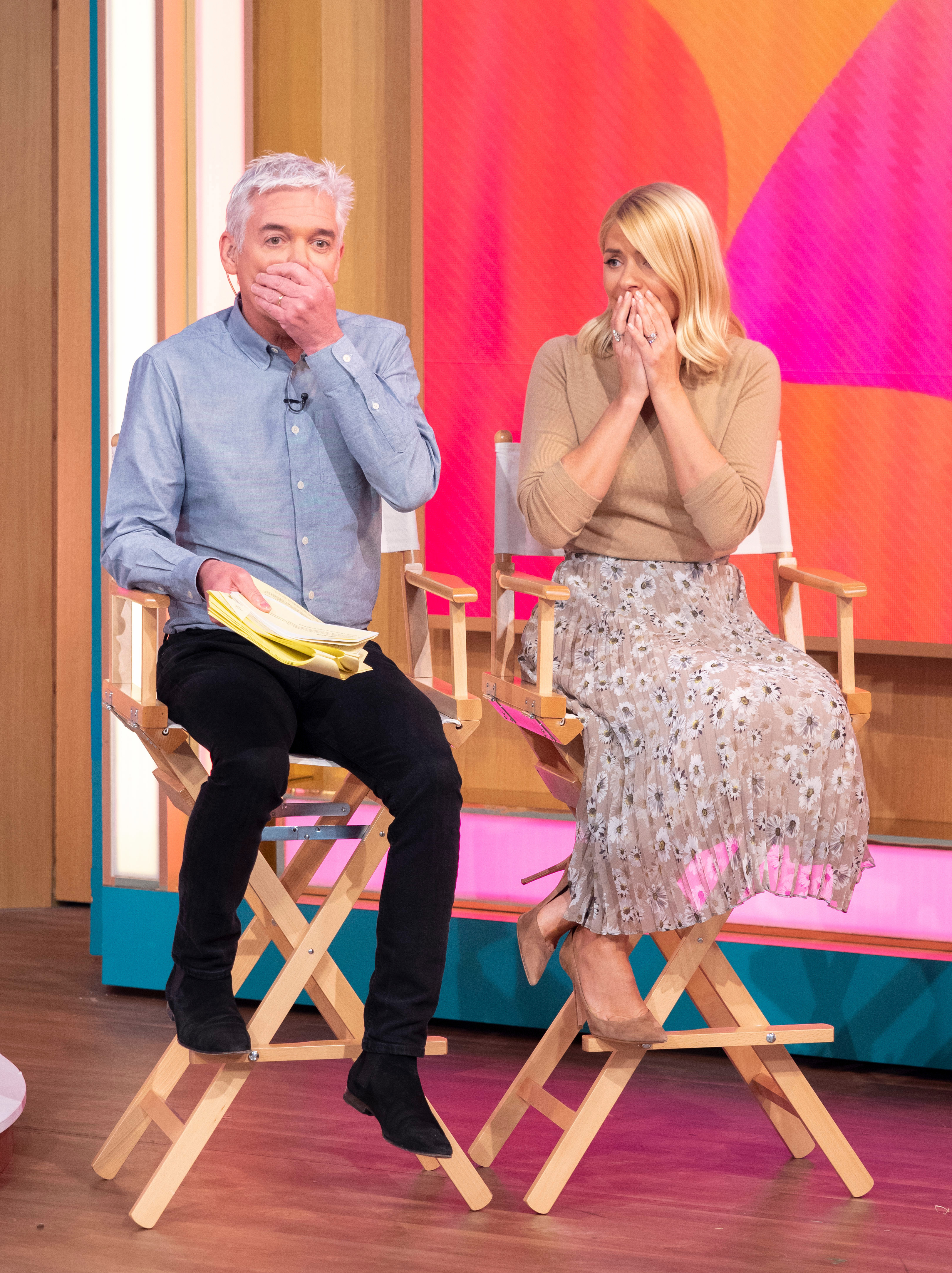 As a silence fell over the studio, Holly asked bewilderedly, “Oh my god. What is going on? What is happening?”

Phillip then made an attempt to gloss over the hideously awkward moment, saying, “Don’t keep cutting back to it guys, we’ll crack on. We’ll crack on.”

Returning to professional mode, Holly told viewers, “Okay, we are going to go for a break now, I think that’s the best thing to do.”

However, she was stopped in her tracks, before Phil broke the news to her, saying, “April Fools!”

Shocked, Holly looked at her colleague in disbelief, before asking, “Are you joking?” 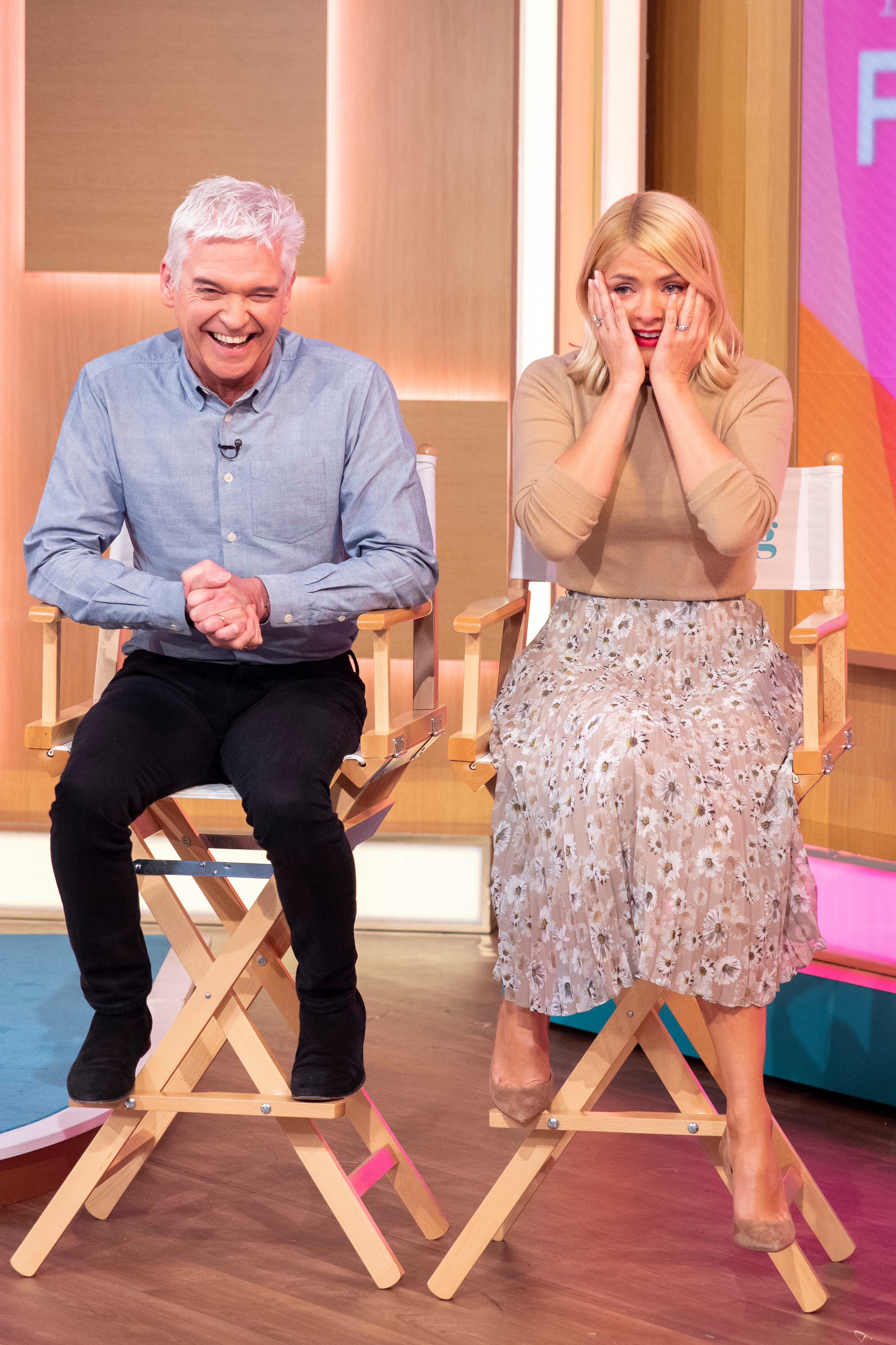 Clearly frazzled by the entire experience, the This Morning star burst into tears, confessing, “That was really mean! Oh my god that was awful. I was panicking so much. I can’t swear, but I really want to!”

This Morning viewers admitted that like Holly, they were equally taken in by the convincing prank, with one admitting, ‘Had me going, I was about to complain about the dress and boots together etc. the makeover was horrendous, but how funny.’

While another wrote, ‘Oh absolutely fantastic I was really taken in and really feeling sorry for that poor woman in that awful dress really good April fools’.

But others simply thought that it was an amazing prank, saying, ‘Omg this was amazing when the car crashed I said it had to be an April fools ! And this is why u won the NTA awards’.

Poor Holly! We hope she’ll get Phil back twice as much next year…