With Prince Harry and Meghan Markle welcoming their first son into the world in the early hours of yesterday morning, the news of the royal baby was a key topic of discussion on today’s episode of This Morning. 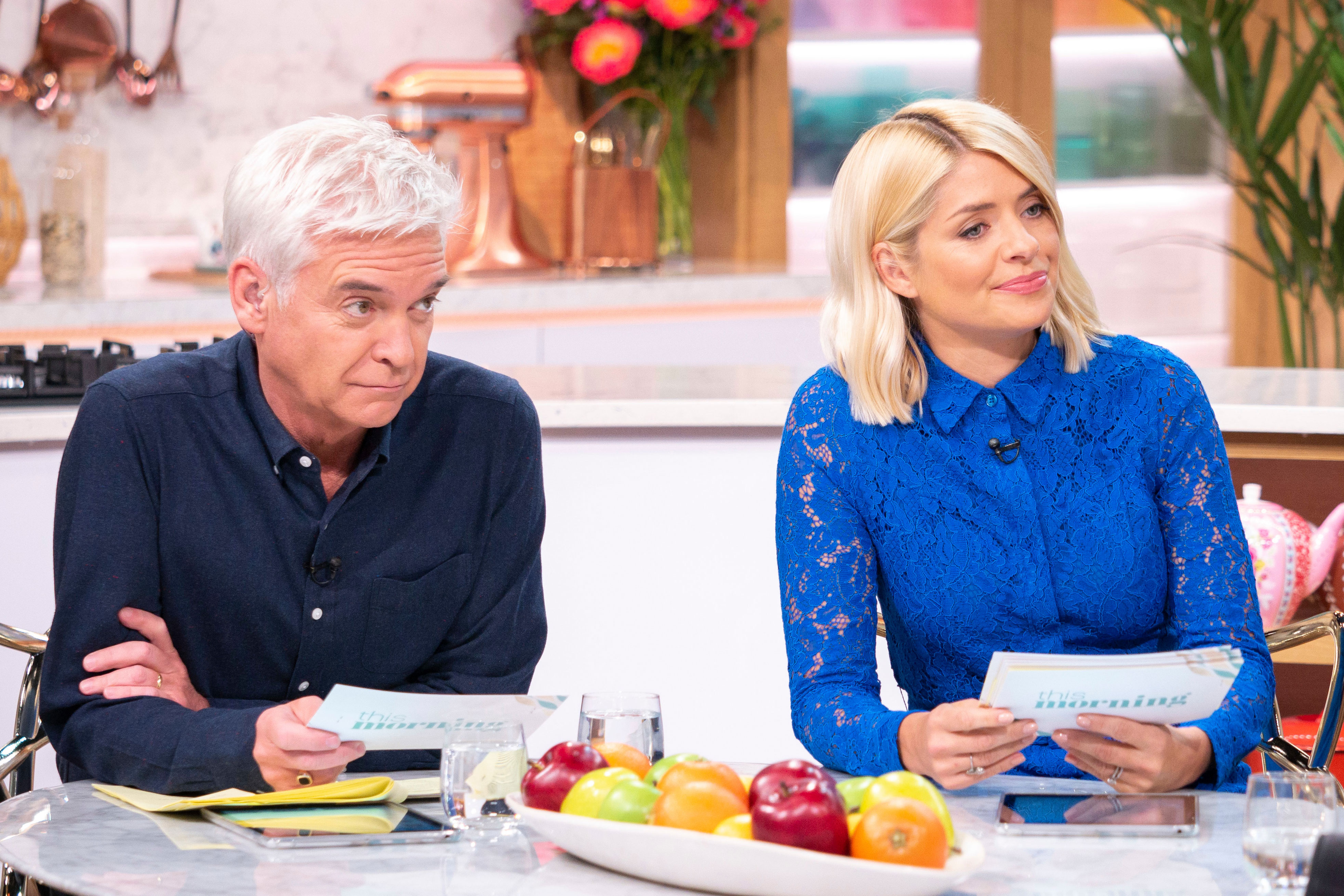 With Holly Willoughby, 38, and Phillip Schofield, 57, congratulating the Duke and Duchess of Sussex on the arrival of the little one, talks turned to the way in which the birth was announced.

News of the birth broke yesterday afternoon, just an hour after it was announced that Meghan had gone into labour. However it was later revealed that the Duchess had given birth just after 5am.

Read More: Meghan Markle and Prince Harry’s royal baby is set to receive a very special gift from The Queen

Sitting down with LBC presenter Nick Ferrari and radio personality Vanessa Feltz, Phil and Holly discussed the delayed news on the birth and the lack of information surrounding labour, resulting in an apparent uproar amongst the media.

Speaking on the negative response some members of the media have reportedly had to the announcement of the birth, Nick said, “There was an arrangement they would announce labour then they would open the long walk and all the TV crews could all get there and then they’d be in position. 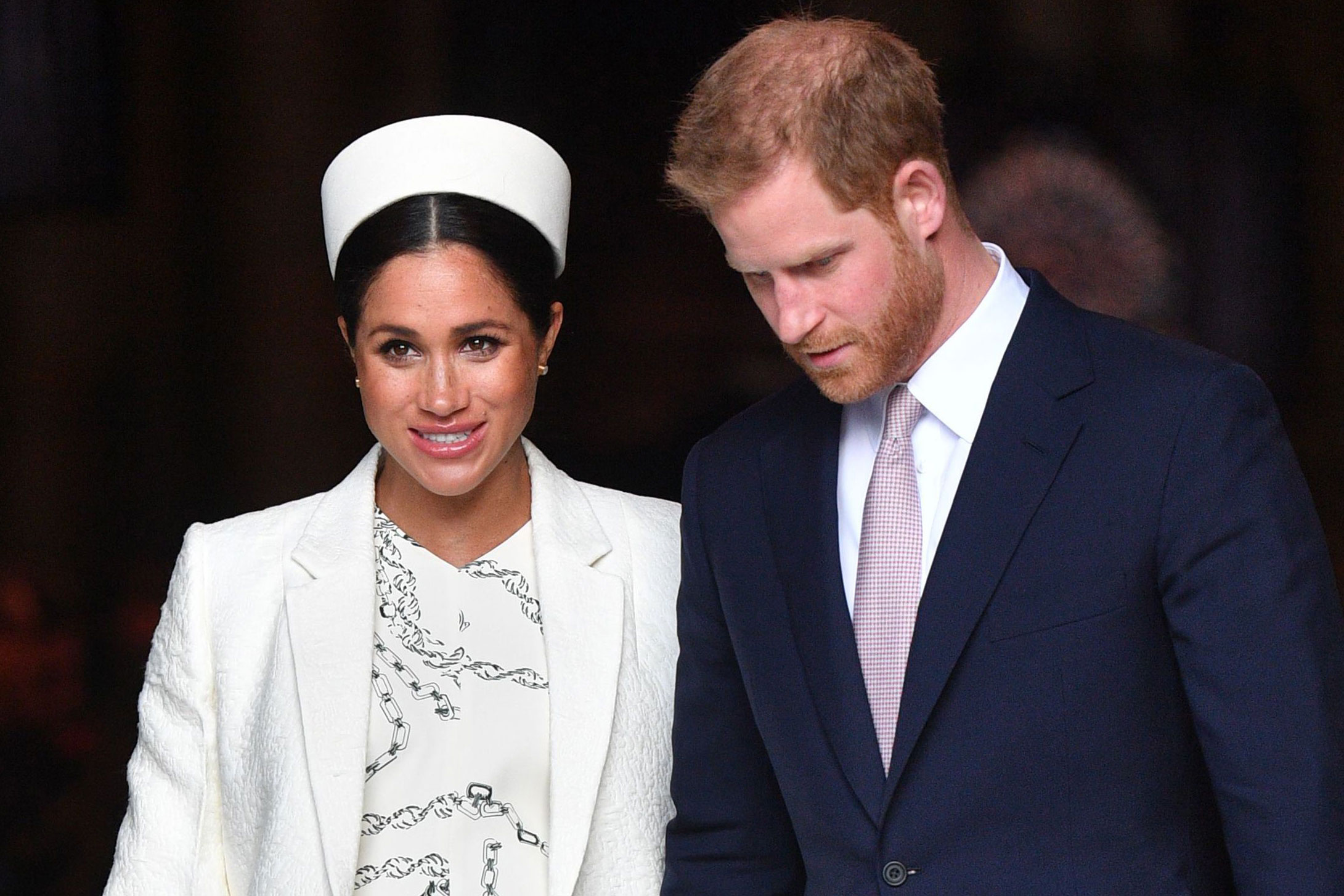 “It’s all gone badly wrong and of course we’re left celebrating, it’s fantastic news, but the media are thinking, as you said, probably not true, well was it for the US?

“Perhaps it’s not, but it’s just a really unfortunate slight savoury turn to something so joyous. That’s my concern.”

Nick continued to explain that some fellow journalists and members of the media have ‘turned against’ the new mother, adding, “Some of our fraternity have actually been turning against Meghan a little bit, which I think is wrong, and this will add fuel to it and that’s what concerns me.” 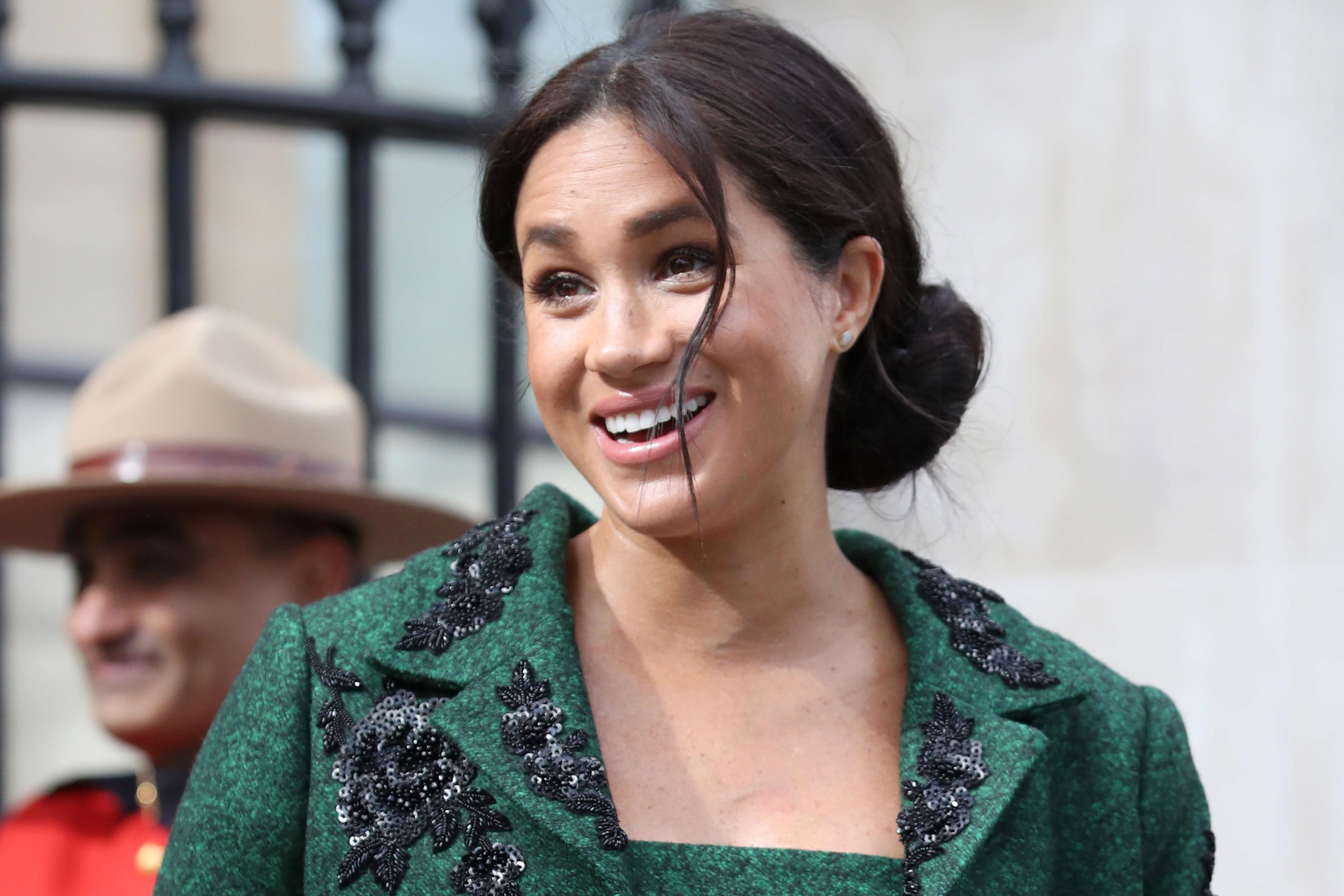 Holly was quick to chime in to question the backlash surrounding Meghan in a bid to defend her adding, “Why are people blaming her? They’re a couple, so presumably, they’re making these decisions together.

“Why is it suddenly people are turning against her?”