Hayley Tamaddon has accidentally revealed the gender of her unborn baby. 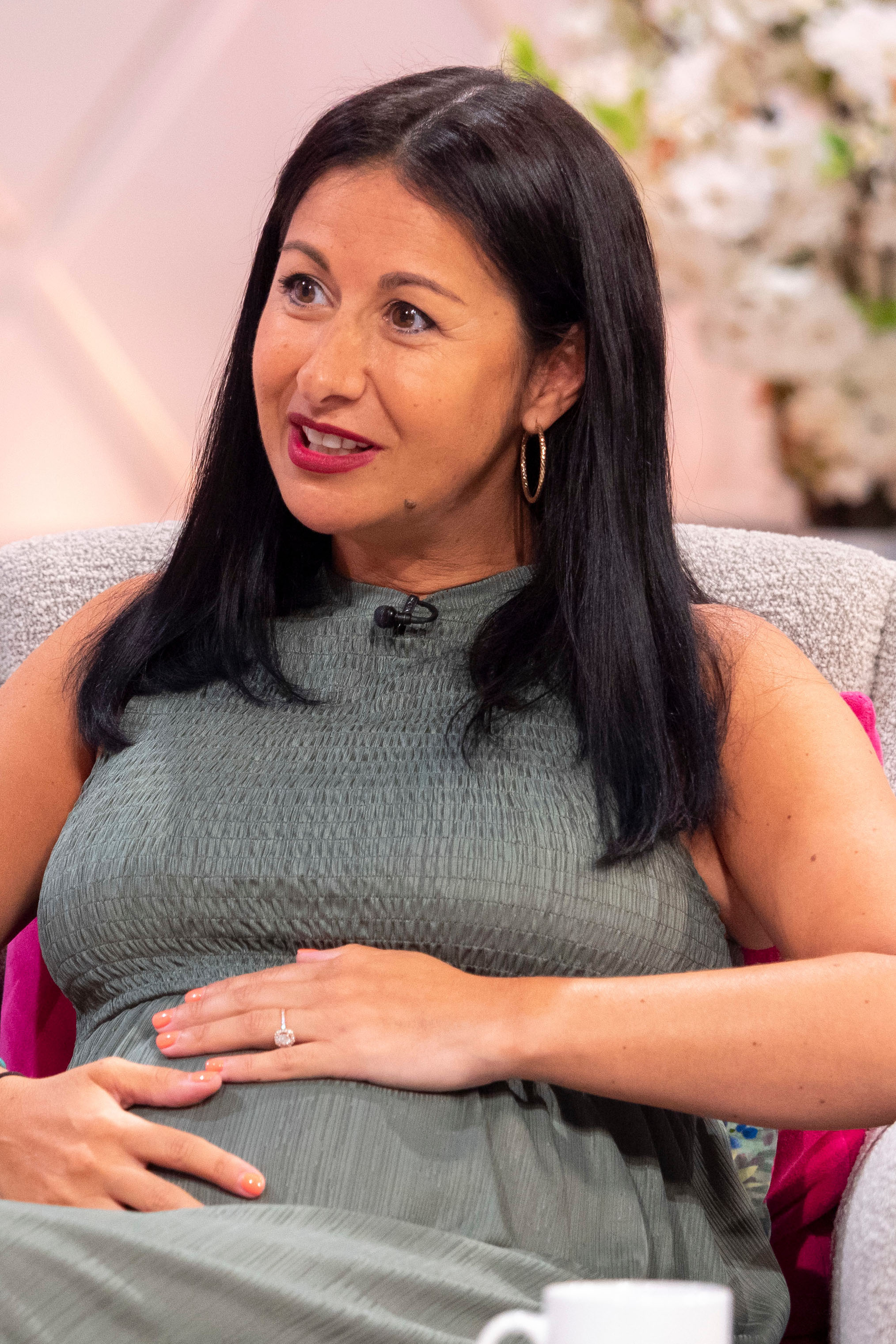 The former Emmerdale and Corrie star was on Lorraine when she let slip she is expecting… a baby boy!

Hayley, 42, announced her pregnancy last month after being told she would never conceive.

At the end of her chat with Lorraine, Hayley promised, “I’ll bring him… or her to see you,” before screaming.

She continued, “I think I might have just told you what it is.”

Lorraine then joked she’d be stocking up on BLUE booties.

More: Peter Andre and wife Emily look more in love than ever 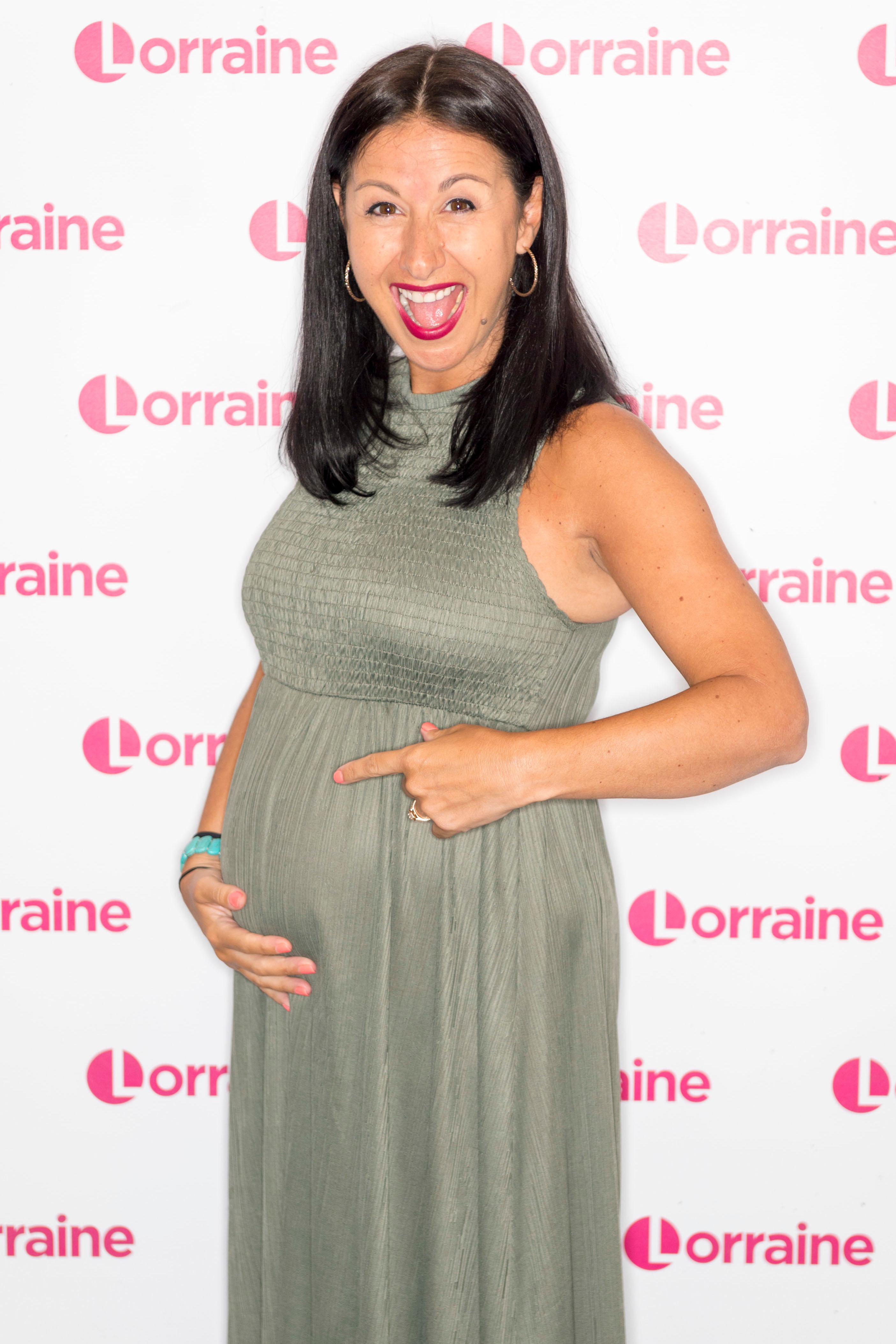 Hayley announced she was expecting her first baby by posting an adorable picture of her cradling her bump on Instagram with the caption, “I’m so pleased to tell you all I’m expecting my first child with my wonderful boyfriend Adrian!!

“I’ve always wanted to be a mum and didn’t think I could have children. And now, at the ripe old age of 42 — I’M PREGNANT! We couldn’t be happier.”

Her followers were over the moon for her with the congratulations pouring in.

Talking about her wedding plans the former Dancing on Ice champion said to Lorraine, “I am excited to get married. I think mummy first and the bride can wait.

More: Susanna Reid opens up about the scary moment she helped save a choking baby

Hayley also revealed that she had suffered a miscarriage before falling pregnant with her son.

She added, “I got to 42 thinking it would never happen. I have had ovarian cysts, but you add everything up and it took my mum seven years to have me in the 70s. I was classed as a miracle baby.

“I thought I will throw myself into work, and I found myself single and 40 thinking that time is gone, people would ask how I was and if I was okay with that and I would say I was career minded but then I met Adrian.”

The star, who appeared in Coronation Street from 2013-2015 as Andrea Beckett, also wouldn’t rule out a return to Weatherfield.

She said, “Why am I not there causing chaos? I see all my friends on Corrie all the time. There is always a chance she could come back and cause some chaos.”