Royal fans, listen up! As we have some very good news...

Yes, that’s right – that Harry and Meghan movie is finally getting a sequel, and it promises to be just as romantic (and cheesy) as the first one.

The TV film, named Becoming Royal, which will centre on the couple’s first year together after their engagement, comes after the success of last year’s Harry & Meghan: A Royal Romance from US TV network Lifestyle.

Set to star Poldark actor Charlie Field as Prince Harry, and US TV actress Tiffany Smith as the newly minted Duchess Meghan, Becoming Royal is due for release on the network in May.

The film will tackle some of the more controversial issues surrounding Meghan’s transition from actress to duchess, including her strained and highly publicised relationship with her father Thomas Markle and a reported feud with sister-in-law Kate Middleton.

According to a press release for the film, Harry & Meghan: Becoming Royal will “reveal the untold joys and challenges of life inside the royal family during their pivotal first year of marriage. 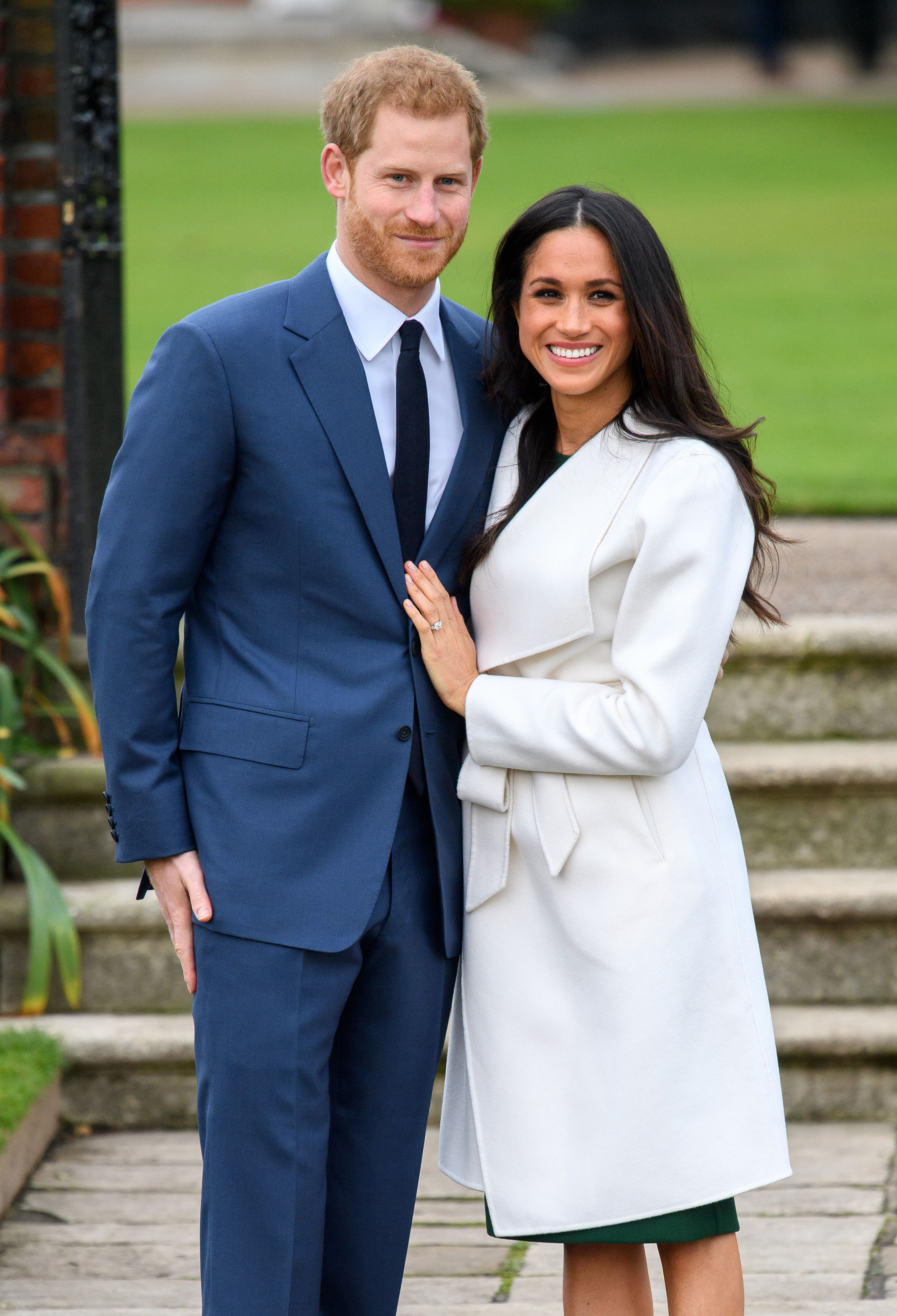 “Beyond blending their families and cultures, Harry and Meghan’s core values are put to the test as they try to find the balance between honouring royal tradition and staying true to their beliefs.”

True to form of the TV movie, Becoming Royal promises high drama, romance and a wedding that almost never came to be. According to screenwriter Scarlett Lacey in an interview with Vanity Fair: “This film deals with the drama of planning a wedding: the moment you’d much rather elope, the moment your family might mess it all up – and they nearly do.”

Your favourite celebrity might be making a cameo, too… well, almost. Becoming Royal will reportedly feature some celebrity lookalikes as royal wedding guests – cue George and Amal Clooney, Victoria Beckham and Oprah Winfrey!

And with the Duchess of Sussex’s first child due in the spring, we can probably look forward to hearing all about it in the next film. Hopefully…!