After a pretty messy divorce from ex Brad Pitt, Angelina Jolie decided to bring a very special date to the Golden Globes 2018 – her son Pax!

Yep, the actress melted hearts when she was joined by her 14-year-old son on the red carpet, where they posed for a load of sweet snaps good enough to take centre spot on the family mantle piece.

Just LOOK how cute they are. 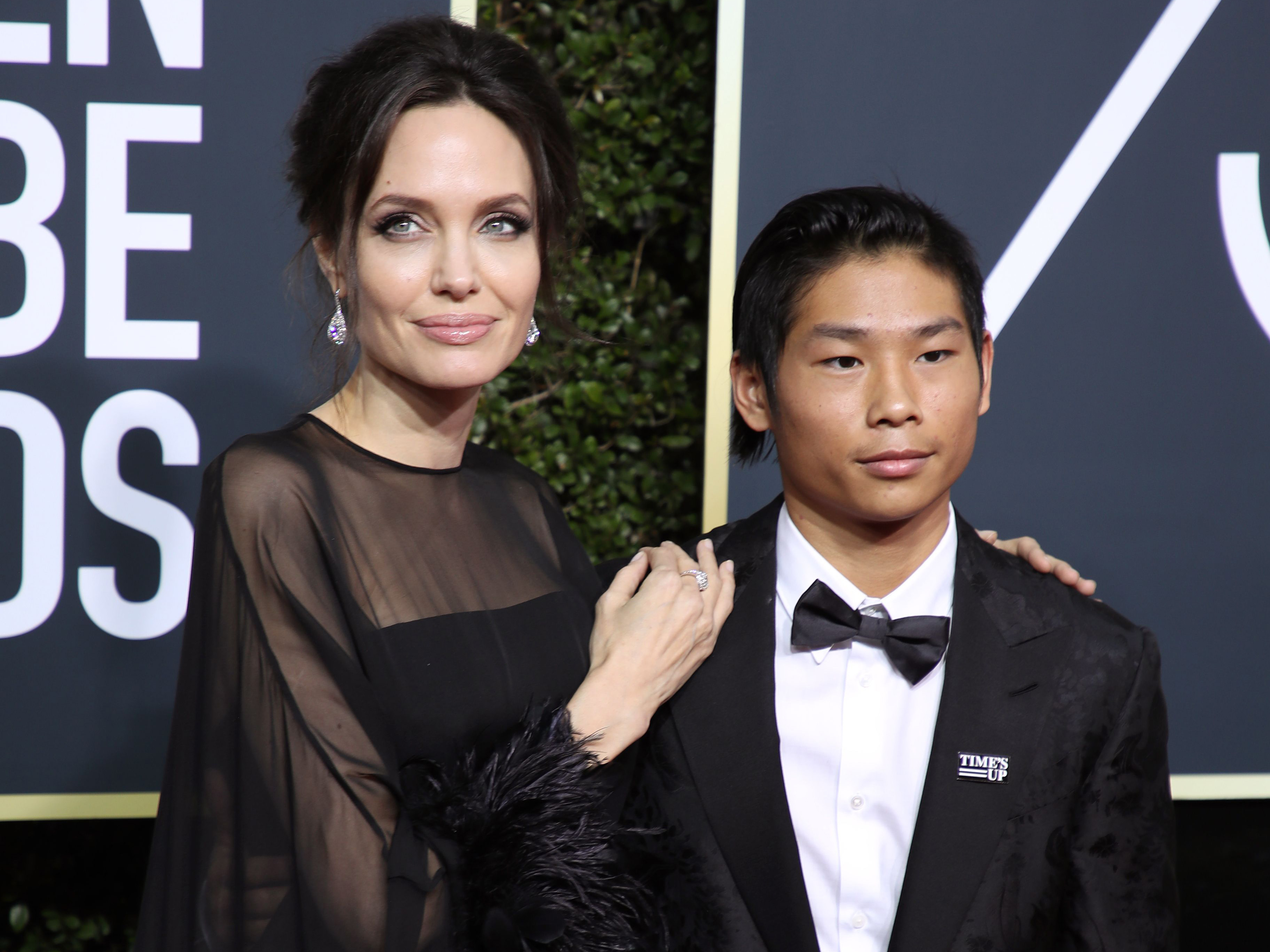 While 42-year-old Angelina looked absolutely stunning in a sheer black gown with feathered cape, Pax was all grown up in black tie and shirt at the star-studded event, which was hosted by Seth Meyer.

The duo showed their support for the Time’s Up movement by dressing in black – an initiative launched by 300 women in Hollywood that aims to put an end to sexual harassment and assault in the workplace.

And obviously fans thought it was adorable…

Angelina’s movie First They Killed My Father was nominated in the Best Foreign Language Film category – however it lost out to German drama, In The Fade.

Pax, who is one of Ange’s six children with her ex Brad, worked on the film as a set photographer while his older brother Maddox, 16, got an executive producer title.

Speaking about working with her sons on the movie, Angelina previously told E! News, “I had a wonderful time working with them. Those two were officially on set, but everybody was on set. I can’t be a parent and have my kids around and not sharing this creative life with them.

“It’s their choice how much they want to be in it, but I just love sharing experiences with them and this one was obviously very important.”

Meanwhile, the Golden Globes 2018 was the first time Angelina and love-rival Jennifer Aniston have been in the same room since since Brangelina split in September 2016. 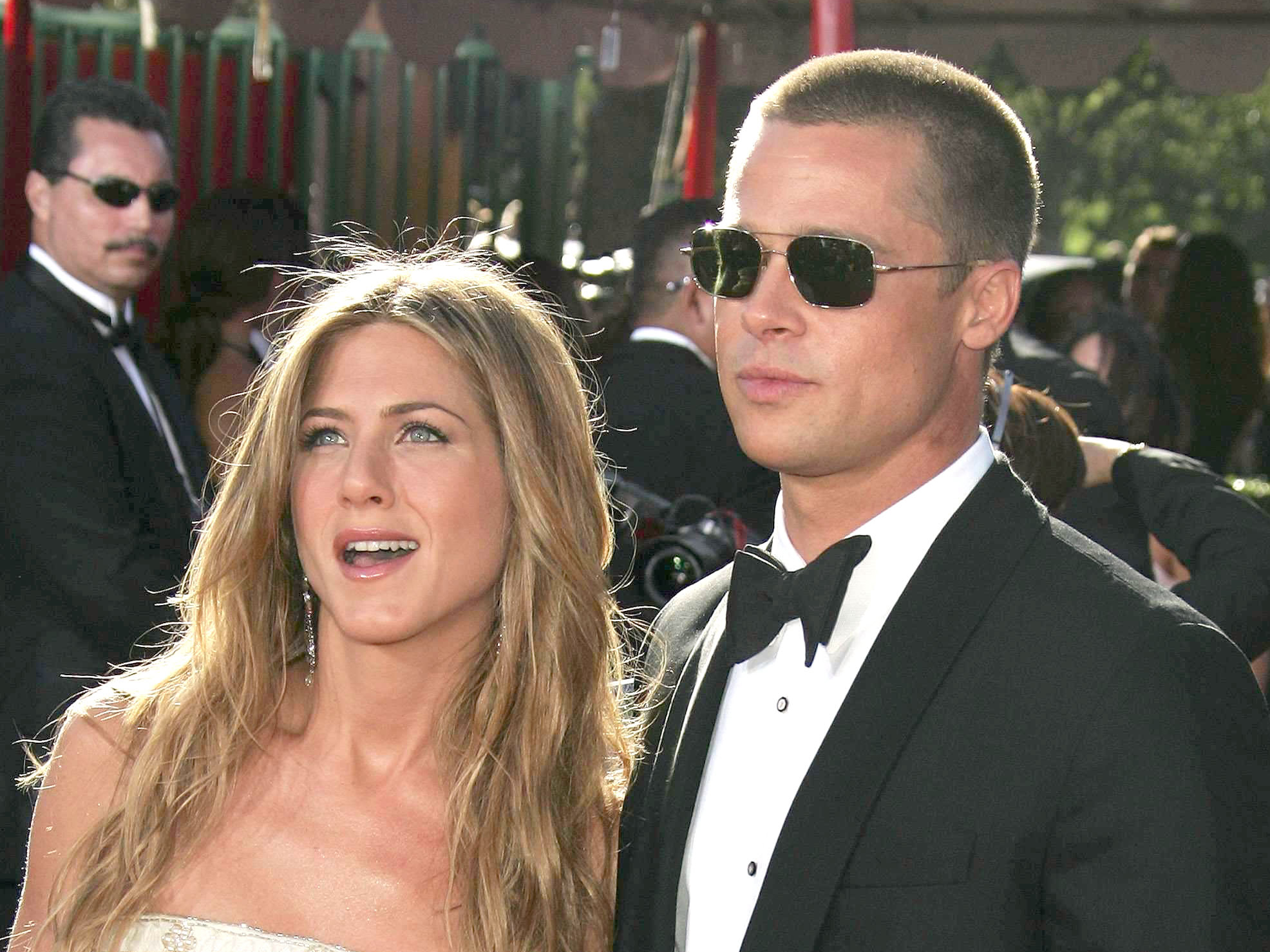 Friends actress, Jen – who divorce Brad in 2005 – narrowly avoided running into Ange after deciding to miss out the red carpet – otherwise things could have got VERY awkward.
FROM our sister site, CelebsNow. Written by Naomi Bartram.