It was often said that the Duchess of York lived in Princess Diana’s shadow while the two women were part of the royal family.

After marrying into the royal family just five years after Princess Diana, and proceeding to attend the same events and appear at the same occasions as the Princess of Wales, it was inevitable that comparisons between the two young women would be drawn.

Sarah Ferguson was constantly compared to the globally adored Princess of Wales as royal commentators, the media and the general public compared their senses of style, fashion choices and hairstyles. However, while the spotlight shone harshly on Princess Diana, the affects of which are widely known and acknowledged, very few people stopped to consider the affect that the constant comparisons would have on the Duchess of York. 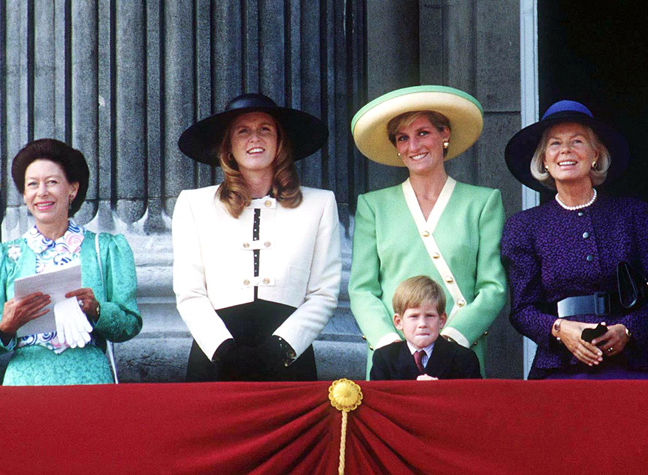 Speaking recently in a podcast, Sarah Ferguson talked openly about her struggle with her weight and revealed that she even thought about bulimia, as when she was younger she wanted to be as “beautiful and thin” as Diana, Princess of Wales. She confessed in an interview with Dr Vijay Murthy that, “I never could get bulimia because I just didn’t have that mental state to go that far, but I always wished I could.

“But that just shows you how dangerous and what place I got to. To wish you could have a mental illness to that level is a very serious place to get to.”

The Duchess of York attended Dr Vijay Murthy’s clinic to help beat her addiction to food which saw her put on weight in the past, following which she was cruelly nicknamed ‘The Duchess of Pork’.

However, Ferguson has since lost 55lbs and is now the face of Weight Watchers in America. Now, looking to the future, she has revealed wants to do more to help tackle eating disorders and to promote healthy eating in schools.

FROM: Woman & Home, our sister site