When a royal baby is born, they usually receive a traditional baby name to fit their prestigious title.

Monikers like George, Philip and Victoria have been firm favourites within the royal family for years, so when Prince William and Prince Harry made their debut, the same was expected for them.

But, like many first-time parents, Princess Diana and Prince Charles just couldn’t agree on baby names, and while it might have been the 1980’s they would not have been able to consider anything wacky or fashionable.

In fact Prince William and Prince Harry would have had very different names if it had been left to their dad, the late princess revealed.

During an interview with Andrew Morton for her 1992 book Diana: Her Story, she was asked: “Who chose [Harry’s] name?”, to which she replied: “I did”.

“I chose William and Harry, but Charles did the rest. He wanted Albert and Arthur, and I said no. Too old!” 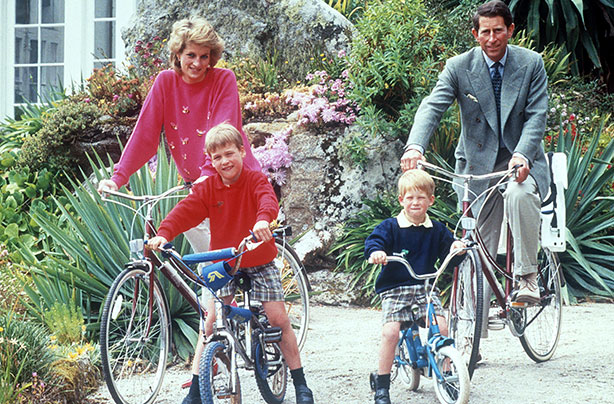 As Diana admitted, she may have won the battle of the first names, but Charles got his way when it came to middle names, with Arthur Philip Louis for William, and Henry Charles Albert David for Harry.

However, as heir to the throne, if William isn’t happy with his christened name, he can choose one of his other names to be king.

Princess Diana tragically passed away 22 years ago, on 31 August 1997 after a car crash – she was 36 years old, and her sons were just 15 and 12 years old respectively at the time.

When Prince William and his wife Kate welcomed their first daughter, Princess Charlotte, they decided to honour both his mother and grandmother by naming her Charlotte Elizabeth Diana.

What do you think? Should William have been an Albert? Let us know in the comments box below.

FROM: Our sister site GoodtoKnow. Written by Stephanie Lowe