Davina McCall has faced a lot of criticism in the past over her exercise regime.

But now the 51-year-old has hit back at her haters during an appearance on today’s Good Morning Britain.

Read More: Davina McCall hits back at haters as she dances around in her underwear for hilarious body positivity video

Speaking to hosts Ben Shephard and Kate Garraway, Davina slammed the “constant judgement” she gets over her weight.

“I just think it’s ridiculous saying, ‘Ooh, you can get addicted to fitness,’ that is just going to put people off,” she said. 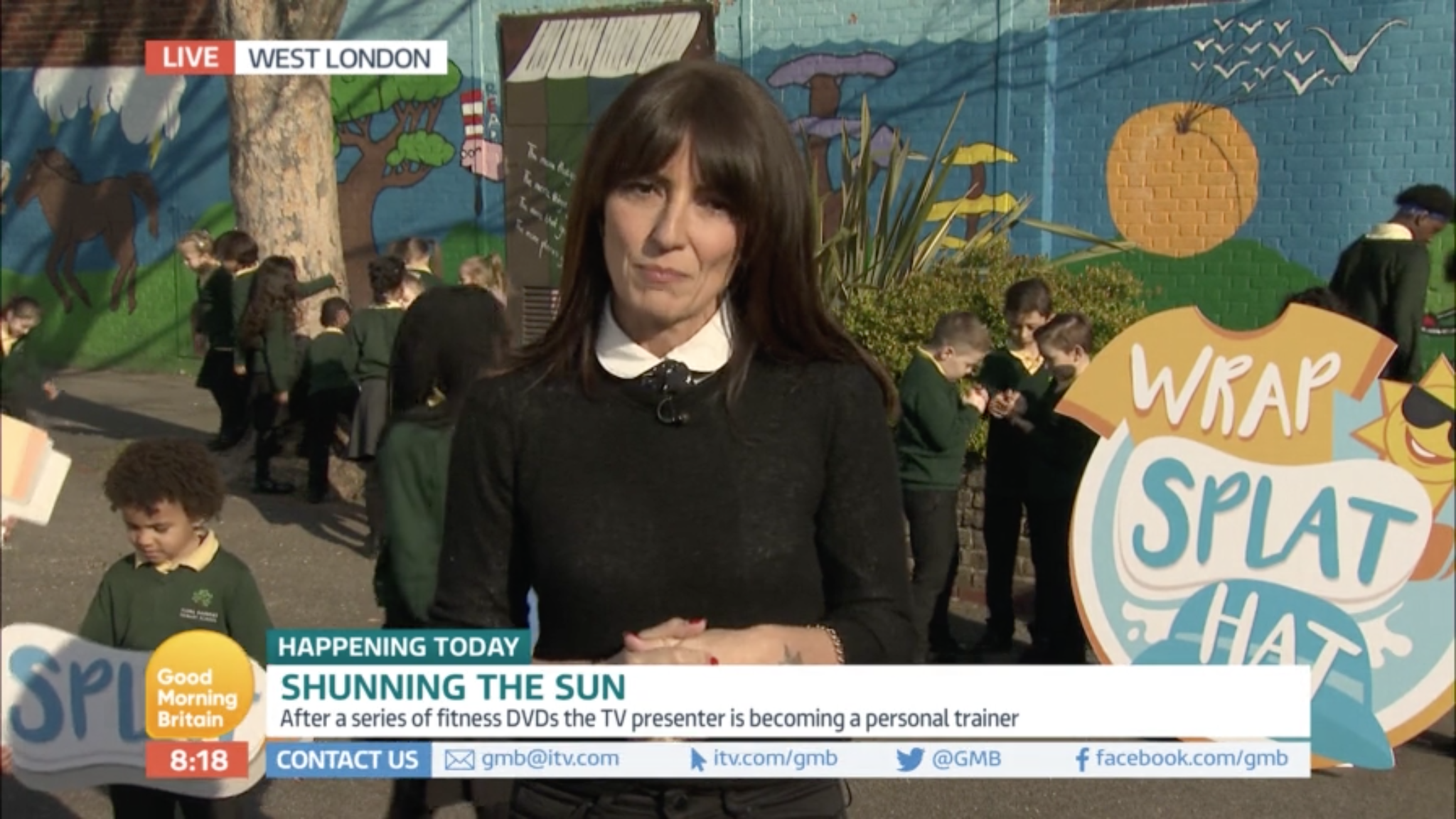 “Trying to demonise people that are working out or doing good things with fitness is ridiculous. The idea of talking about people, too thin, too fat, ooh look at you, all this judgement. Forget it. Let’s not pass judgement on each other. Life is too short.

“I know everybody does it a little bit but I know if I am being very judgy about somebody it’s usually saying something about where I am at, rather than them.”

The telly star – who shares kids Holly, 17, Tilly, 15, and Chester, 12, with ex husband Matthew Robertson – then went on the explain why she doesn’t believe you can exercise ‘too much’. 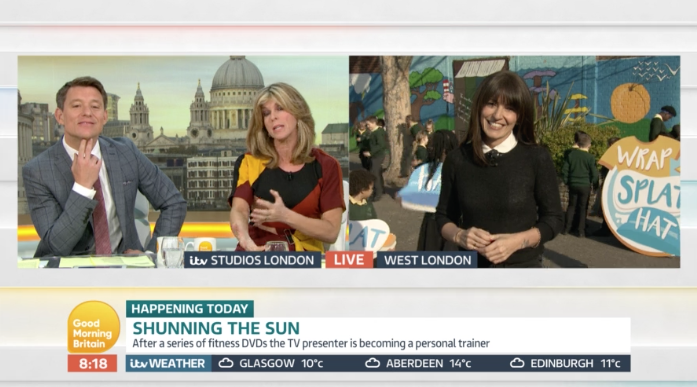 She said, “Basically, I think everybody goes to extremes. They always think, ‘Oh my goodness, you are working out too much.’

“In my opinion, I honestly can’t work out too much. I have got three kids, I have got a day job and I really enjoy going to the gym. I like the community thing of going to a class. 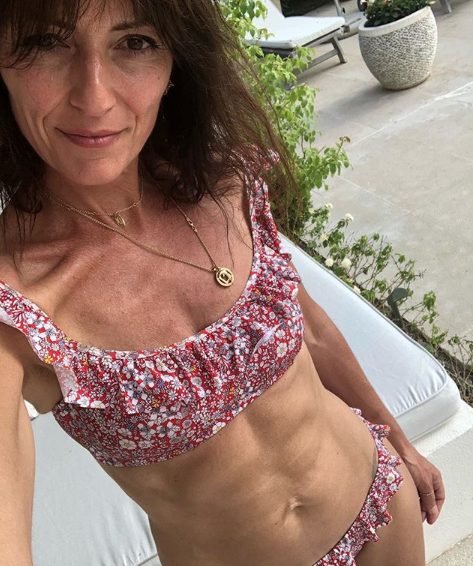 Meanwhile, despite having a long list of workout DVDs and even her own recipe books, the former Big Brother presenter went on to reveal she never imagined she would become a fitness guru.

The star explained, “It’s funny, I never thought that I would be known possibly more for health and fitness than my presenting but I got onto a car the other day, I gave somebody a lift, and she said, ‘Oh, you’re that fitness lady.’ It’s funny, people’s perceptions. But I just want to get everybody moving and everybody feeling better.”