It might've been over ten years since Dannii Minogue and Sharon Osbourne starred alongside each other on the X Factor as judges, but it seems the pair are still reflecting on their alleged feud even now.

In an interview on TV show Anh’s Brush with Fame, Dannii allegedly revealed that it was clear Sharon simply ‘didn’t like’ her. 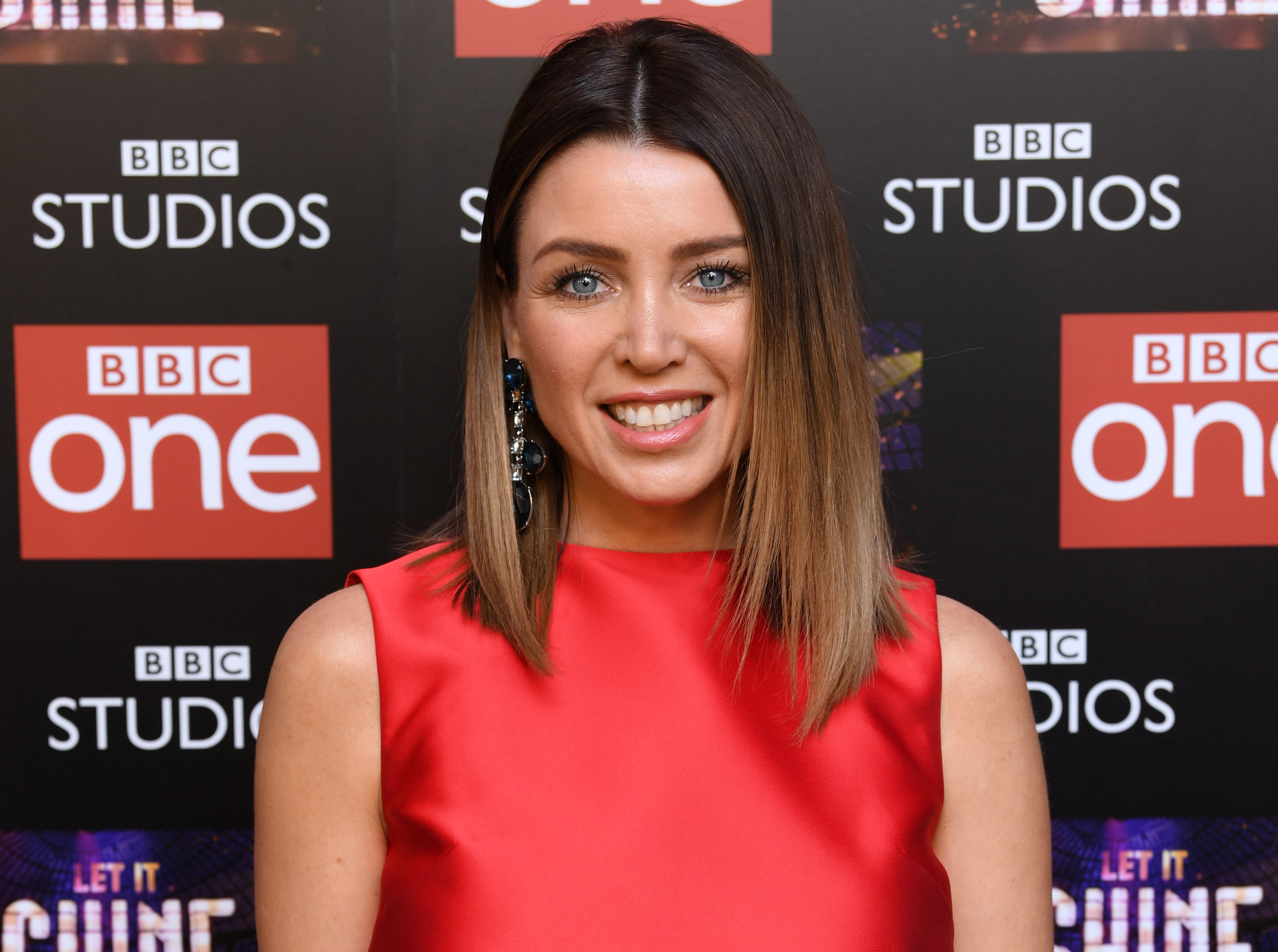 According to News Corp, she admitted, “She didn’t like me, she made it very clear.”

Dannii reportedly went on to reveal that she’s still not sure what sparked the pair’s infamously fraught relationship, nor why Sharon apparently disliked her.

She said, “I think [Sharon’s dislike of me’] was something to do with me being an ‘annoying mosquito and I should be squashed. 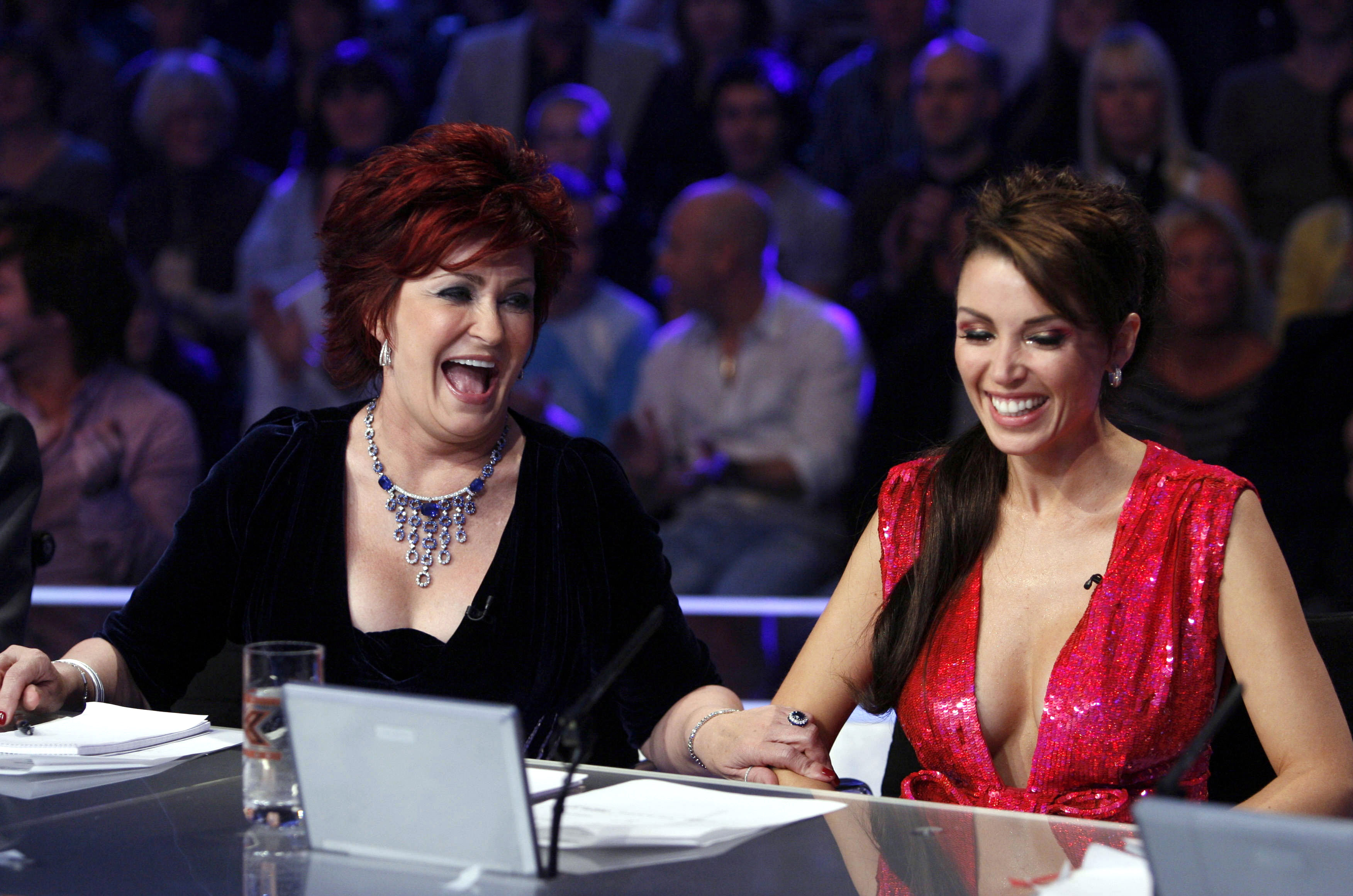 “It was a lot more graphic than ‘I don’t like you.’ I still don’t really know why.”

The judges long-running feud saw Sharon and Dannii trade barbs during the show. But it’s only after their roles on the talent show came to an end that the pair of them discussed it.

MORE: Amanda Holden poses in silk pyjamas as she shows off THIS luxury addition to her home

In her autobiography Unbreakable, Sharon Osbourne revealed that the tension between them was ‘unbelievably bad’, with the two often not speaking.

She wrote, “It was unbelievably bad. Dannii had taken to walking past me in the hallway without even making eye contact. I’d like to say it didn’t bother me, but it did.” 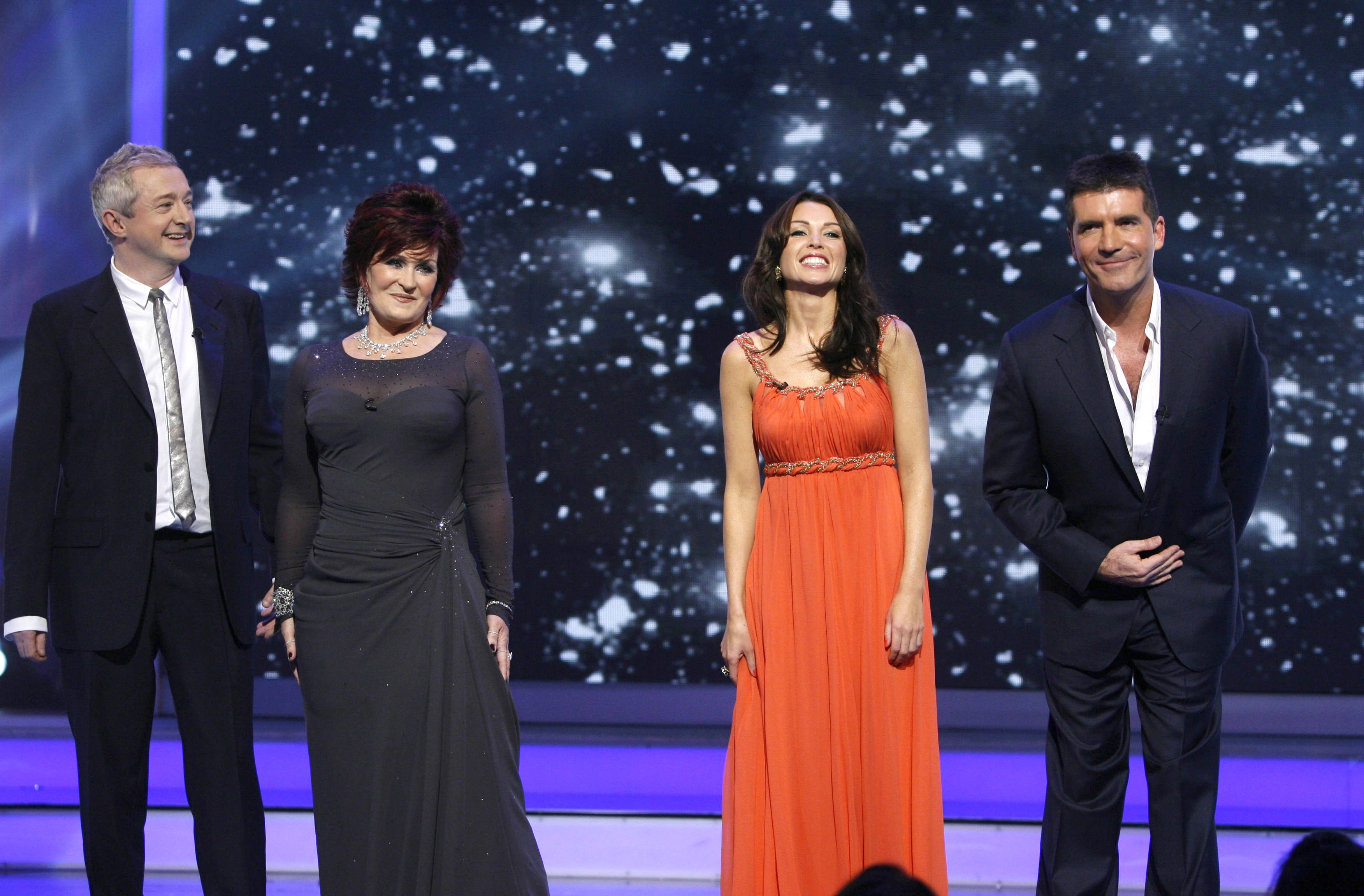 Ozzy’s wife also took a swipe at Dannii on The Graham Norton Show back in 2017.

Whilst discussing Dannii’s involvement in the X Factor, she said, “Graham, I feel bad for her. Because she knows she’s there for her looks, not for her contributions to the music industry.”

Of course, the pair have now moved on with their lives, with Sharon regularly co-hosting American TV show The Talk, and Dannii working as a fashion designer.