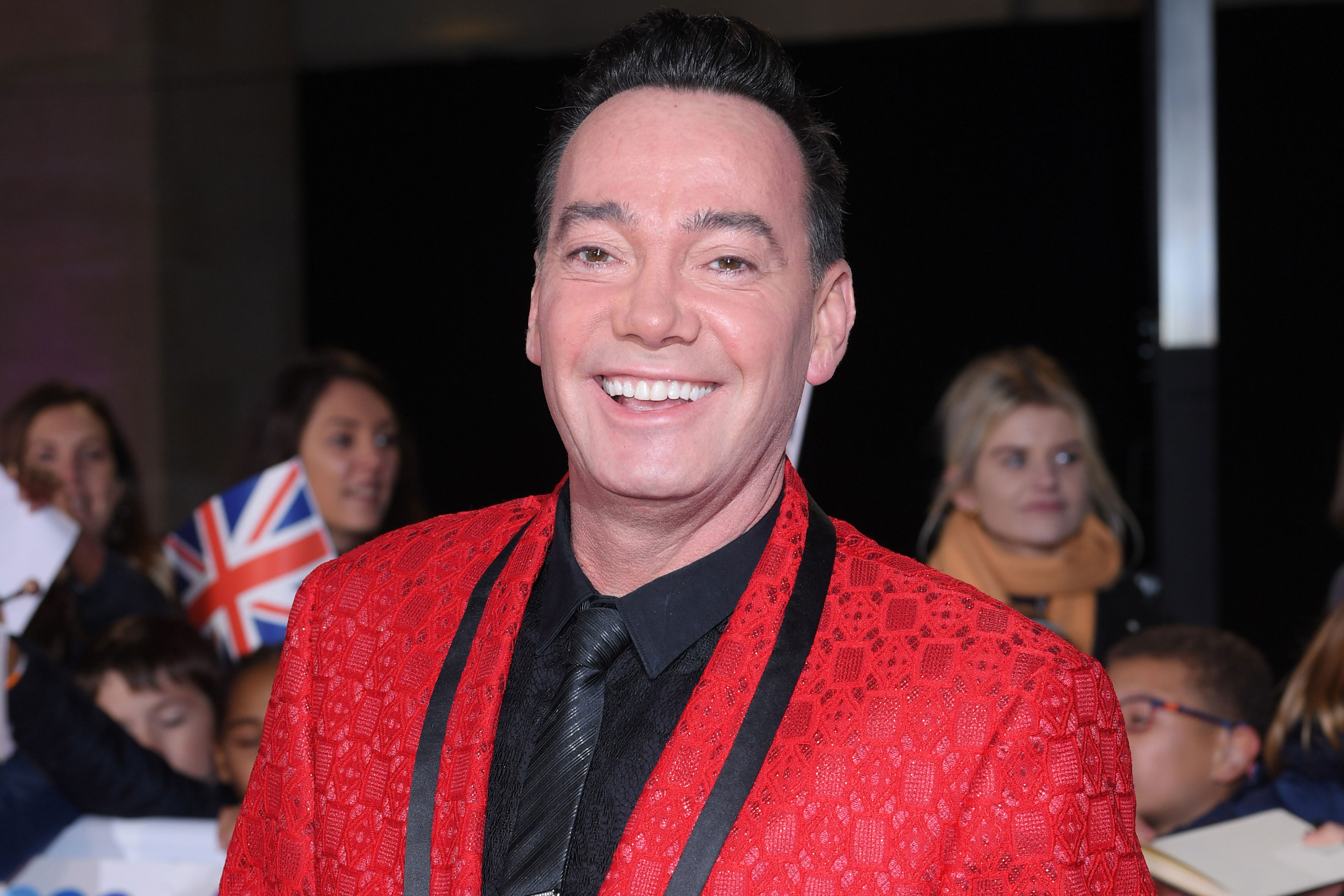 The 54-year-old, Australian born judge praised the pair on their budding relationship that reportedly sparked during their victorious stint on the 2018 series of the BBC dance contest.

The sassy dancing judge spoke out on the alleged love affair, declaring he doesn’t believe in the infamous ‘Strictly curse’.

Speaking to The Sun he said, “I hope they live happily ever after. 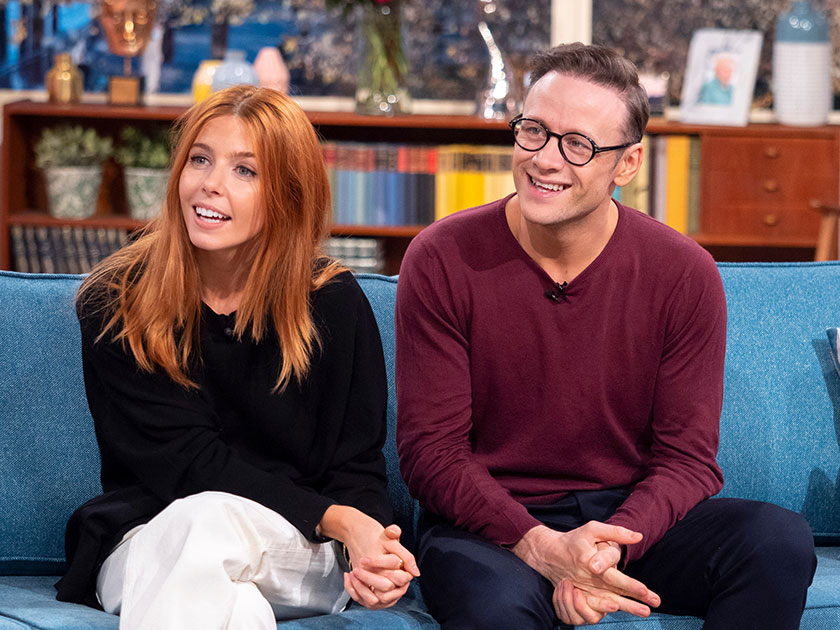 Investigative journalist Stacey reportedly broke her ex Sam Tucknott’s heart when he found texts from Kevin reading “I love you” on her phone after they had agreed to split.

The personal trainer later branded professional dancer Kevin a “slimy snake” and a “rat” in an interview with The Sun.

Despite the drama behind the romance, Craig is keen to back the pair and their relationship.

He continued, “People need to fall in love.”

The telly star also gave his thoughts on the replacement for former Strictly judge Darcey Bussell who announced her departure from the competition earlier this month. 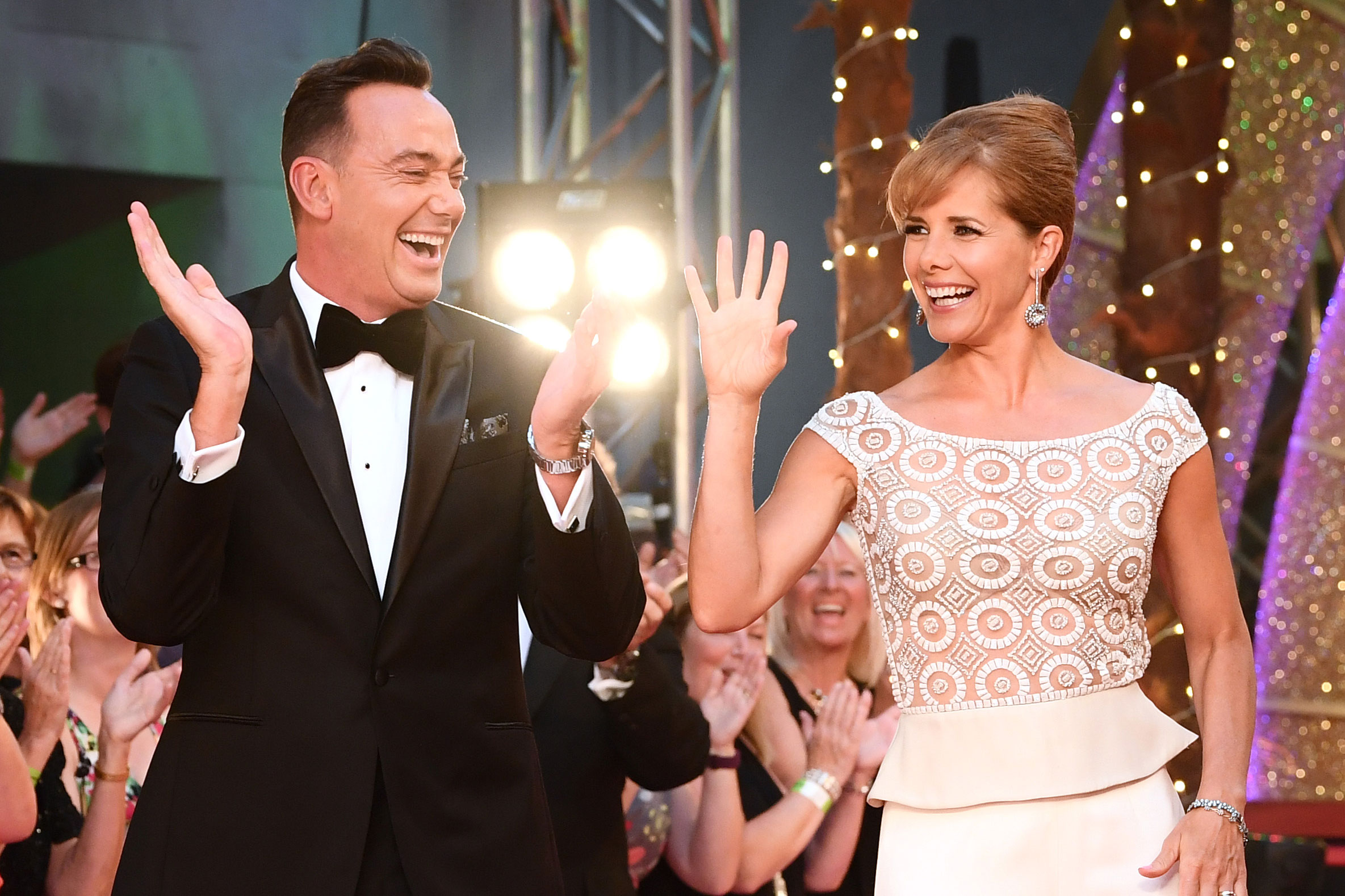 The ballerina announced she would be stepping down from her role on the show, saying, “I am not leaving because of any upset or disagreement at all, I am just stepping away to give more focus to my many other commitments in dance, after seven truly wonderful years that I can’t imagine having gone any better.”

Commenting on the possibility of pop star and The X-Factor judge, Nicole Scherzinger joining the panel, Craig said, “She’d be fabulous.”